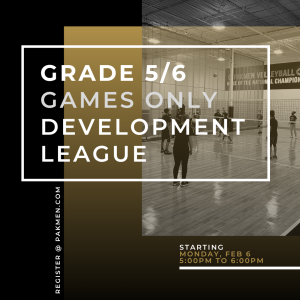 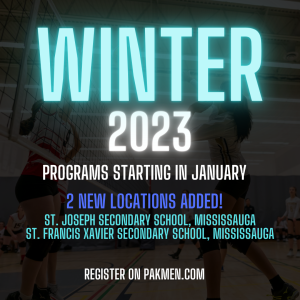 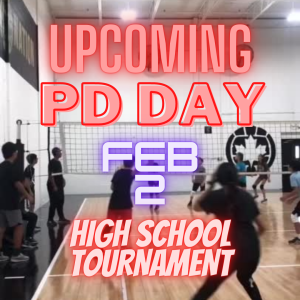 Pakmen is the top volleyball club in Canada based on overall results at both Provincials and Nationals every year from 2014 to 2022.