Reid is a new coach at Pakmen and brings a strength and conditioning element to the club that we have never had before. He is a strength and conditioning coach and former team Canada Beach Volleyball athlete. His love for strength training came from having to work his butt off to make the beach volleyball national team. He was an undersized volleyball player that needed to bridge the gap with the other taller athletes by becoming faster, stronger and more powerful. Since his playing days he is one of the rare coaches that specializes in strength, condition, and mobility training specifically for volleyball players.

Here are some of Reid's accomplishments:

Allison Douglas is a current player on the Pakmen 14U girls team. This is her second year playing for Pakmen. Allison is from the U.S., born in Arizona. She moved to the GTA in 2010. Currently attending Tiger Jeet Singh Public School in Milton, ON and is planning to attend Milton District High School next year. Allison is an undersized player, determined to play pro volleyball someday. She attends practice, training and/or tournaments 5-6 days a week, year round as she loves both indoor and beach volleyball. Allison is well known for her drive, never giving up and her big personality.

Allison fell in love with volleyball in grade 4 and has never looked back.  As the youngest (and shortest) player on her school team, everyone was shocked by her consistent serves and how well she was able to keep the ball in play. From there on Allison was a fan favourite. To this day, there has not been a tournament played without a spectator, parent or opposing coach seeking her and/or her mom out to say how pleasantly surprised they were by her playing. However, always being the shortest player on the court also brought many critics!

There was no year round program for volleyball in Milton, ON so Allison spent the first two years working on her skills and technique, moving up within VolleyGirls in Burlington. She would practice every day and even enlisted her older brother and his friends to help her train.  The summer before grade 6, Allison was determined to try out and play on a rep team. She did her research and choose two clubs to try out for. She made both! She started her first year of rep volleyball at the age of 10 on a 13U team that only played in 14U tournaments. She learned very quickly that size would not define her.

Towards the end of Allison’s first year of rep volleyball, she thought carefully about what would be most important to her future in volleyball.  It was at this time that she found Pakmen. Although it meant that she would have to start over with new teammates, Allison felt that she was in a unique position to stay in 13U for the more concentrated developmental training and that Pakmen was the club she wanted. 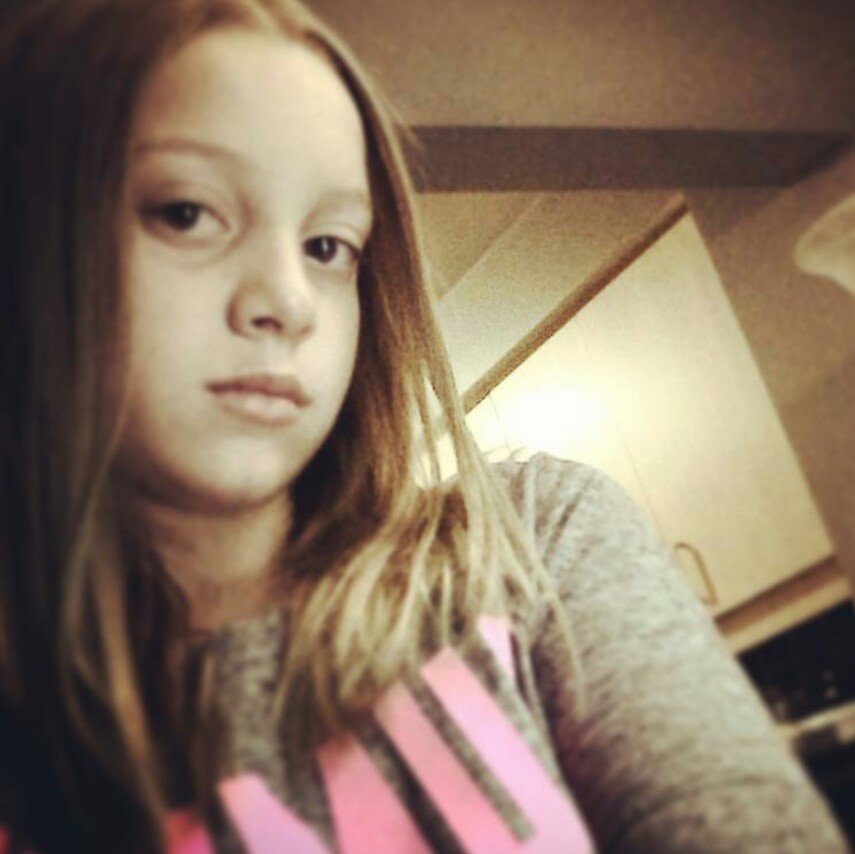 by Zayd Diz In the wake of UFC mixed martial artist fighter,  Conor McGregor’s exclamation  that he has not an ounce of talent and that talent  ceased to ... more