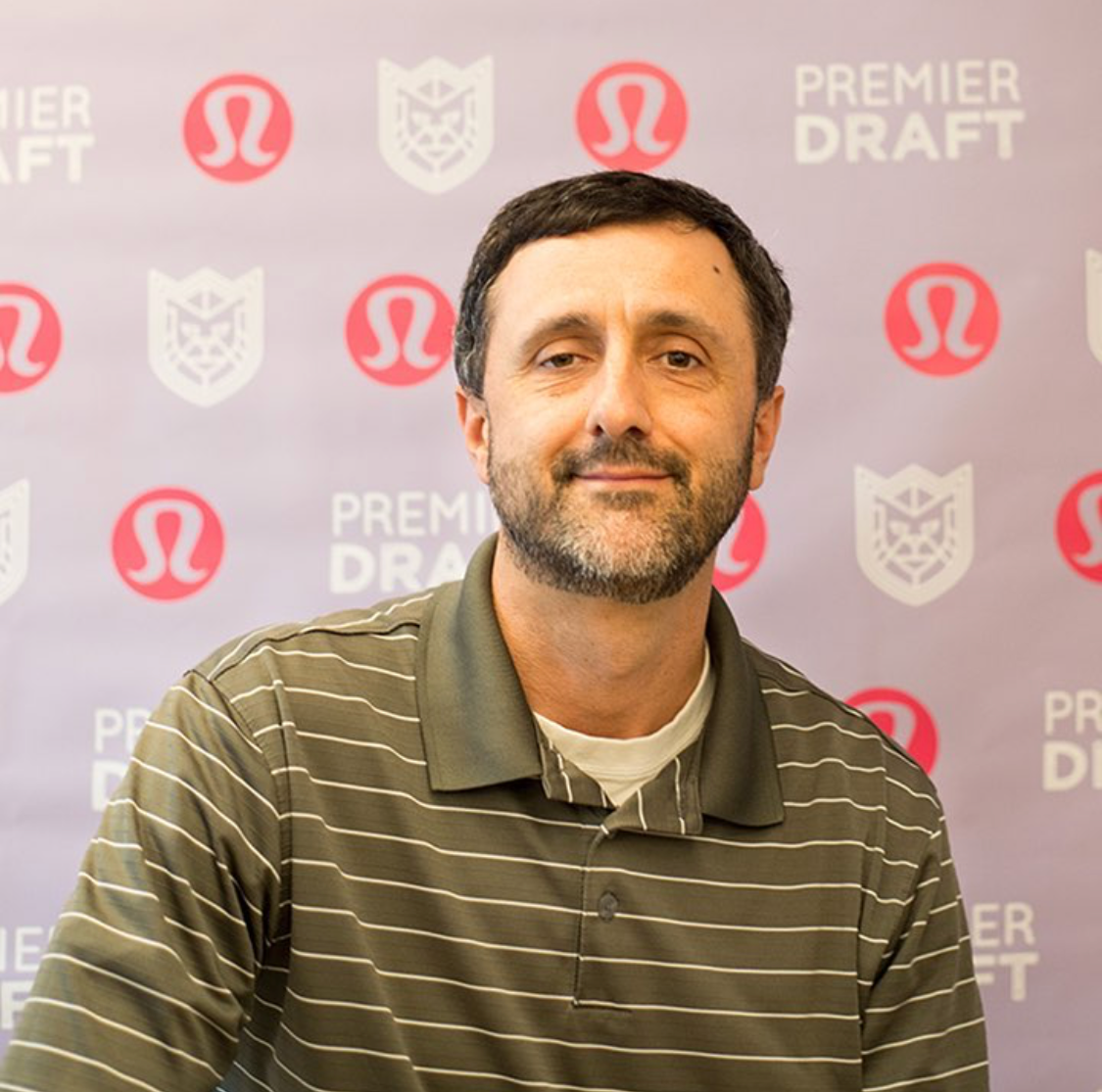 Many great coaches have coached for the Pakmen Volleyball Club over the years but according to club director Kelly Smith, coach Michael Albert has to be considered in an exclusive group at the very top of the list. “I cannot think of another coach who has the respect that Mike holds. He is extremely bright, knowledgeable and dedicated. Mike is also one of the most professional coaches I have ever met. Everyone respects him. He’s in the OCAA Hall of Fame for good reason. Albert’s former setter, Ethan Ellison is a 3x RSEQ Champion at Laval University and has nothing but admiration for his former coach. “Mike was instrumental to my development as a setter. The skills and tactics I learned from him are still a big part of how I play the game. Any team he coaches is sure to be successful.” And successful Albert’s teams have been. They have won a myriad of Provincial and National Championships and became only the second Canadian team ever to win both the prestigious Penn State and Chicago tournaments in the same year at u18.

Albert’s reputation has attracted athletes from as far as Ottawa and Niagara Falls. One of his u18 players made the Junior National team during his u18 season – the only player in the country to do so. Dozens of his former players went on to play in the OUA and beyond including McMaster standout Craig Ireland who was recently named to the men’s National B team.

Albert coached his daughter, Janelle Albert, to Pakmen’s first u18 National title and 5 of his players joined Dustin Reid’s Ryerson Rams. The Rams were able to win a National Championship in their very first season together. This was the first National title in Ryerson’s history – in any sport. Reid has been a long time fan of Albert. “Mike is an intelligent, hard working and thoughtful coach. He balances teaching and competing at an elite level with caring for his players as people”, noted Reid.

“Mike has agreed to coach our u16 boys gold team next season and we are thrilled. He is a well seasoned coach who will teach his players skills and lessons about the game that will help prepare them for the future” Smith stated.

Thank you Milton for Voting us Best Summer Camp!