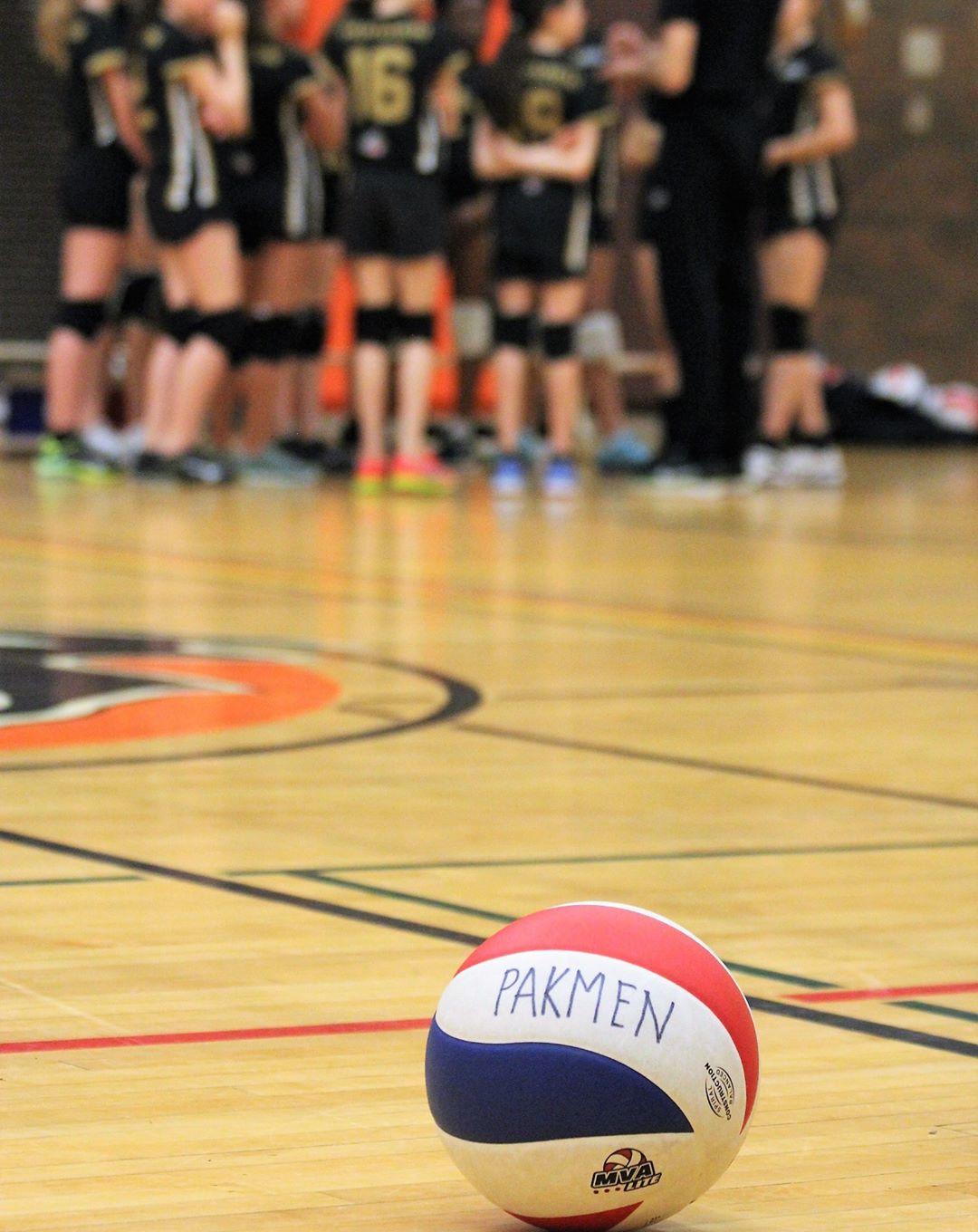 In his article, “Ten Great Reasons to Love Volleyball,” Coach John Kessel reflects on how his own two children ended up loving the game. He talks about what parents should know about volleyball in order to give volleyball the chance to become their children’s favourite sport.

Kessel relates that his son, Cody, who plays internationally, told a volleyball website he “simply loves the joy he gets from playing volleyball.” This is despite the fact Cody played ten sports growing up and captained two other sports in high school. All three of my own boys have ended up specializing in volleyball. They won several national medals, as well as having been chosen for high-performance provincial teams that have also won championships. We’ve encouraged them in many different directions, but they’ve ended up being fanatical about volleyball even though there is no high-profile professional league on the continent. They grew up enjoying playing casually together on the beach at a very young age, and they now tell me that this was instrumental to their enjoyment of the indoor game.

Kessel lists ten facts he would like parents to know about volleyball. Number one is safety. Kessel cites two studies that indicate volleyball is among the three safest NCAA sports and has the lowest rate of injuries in U.S. high schools, with the exception of baseball. That being said, there is a growing awareness of concussion injuries in volleyball resulting mostly from players being hit in the head by volleyballs. My observation is that concussions occur more commonly at the most competitive levels of the sport, where the spikers and servers are much stronger, and the speed of the game is much faster. I also feel that volleyballs are now constructed with a harder shell, and in a manner that allows them to be hit at higher speeds, which results in more concussions.   An NCAA women’s volleyball study showed that the overall injury rate was 4.3 per 1,000 athlete exposures. Of all injuries 4.1percent were concussions.

I strongly relate to number five on Coach Kessel’s list. Volleyball is a very challenging and exciting sport, which can be practiced without much equipment. It’s a sport in which it is legal to use the entire body to propel the ball, and therefore requires total body fitness. I’ve never used my feet to play as is now permitted, but I also very much enjoy the multi-directional aspect of the game. It’s played on a flat surface, with players moving in any direction, at any time, and in the air, jumping as high as they can to hit or block, as well as diving or rolling to prevent the ball from hitting the ground.

I also enjoy Kessel’s point number two: “It brings people of all ages and abilities together.”  I’ve always been amazed at the range of skills and ages of participants who seem to be truly enjoying the games. I love seeing children in grade one laughing despite being unable to manage more than one contact at a time. Seniors also enjoy themselves while barely managing a fluid game. While the game privileges tall players at the net, all players of varying heights require tremendous abilities to move and react in all directions.

For more reasons to love volleyball please read Coach Kessel’s full article here. Or better yet, give volleyball a try.