Pakmen Volleyball Club was started in 2002, as a single team by a middle school teacher who had never played volleyball before. He coached a grade 8 school team and after their season was over, the players asked if they could continue playing volleyball by joining the Ontario Volleyball Association (OVA). Despite the fact they were all first year players in the OVA, they ended up winning the Ontario Provincial Championship in their very first year and won a major championship every year they played thereafter, including the u18 Canadian National Championship in their final year.

That original team was the first multicultural youth volleyball team in Canada. Their uniform consisted of an $8 t-shirt, they once slept in sleeping bags on a classroom floor during an out of town tournament, and they did bottle drives to help pay the bills. The ethnic diversity of Pakmen’s first team and the way they played the game with such intensity and love immediately captured the attention of their peers at school and youth throughout the province. Suddenly, everyone wanted to play volleyball! The club grew to 2 teams the following year, then 3, then 4 then 5, 6, 7 … and so on and so on until Pakmen became the largest club in Canada with 5000 athletes with programs for all ages and skill levels. Pakmen’s diversity became such a major characteristic of the club, that it sparked athletes from across the GTA to join and play for us.

Pakmen is now the top overall club in Canada in terms of accomplishments at both Provincials and Nationals – living proof to the saying, ‘together we are better’. 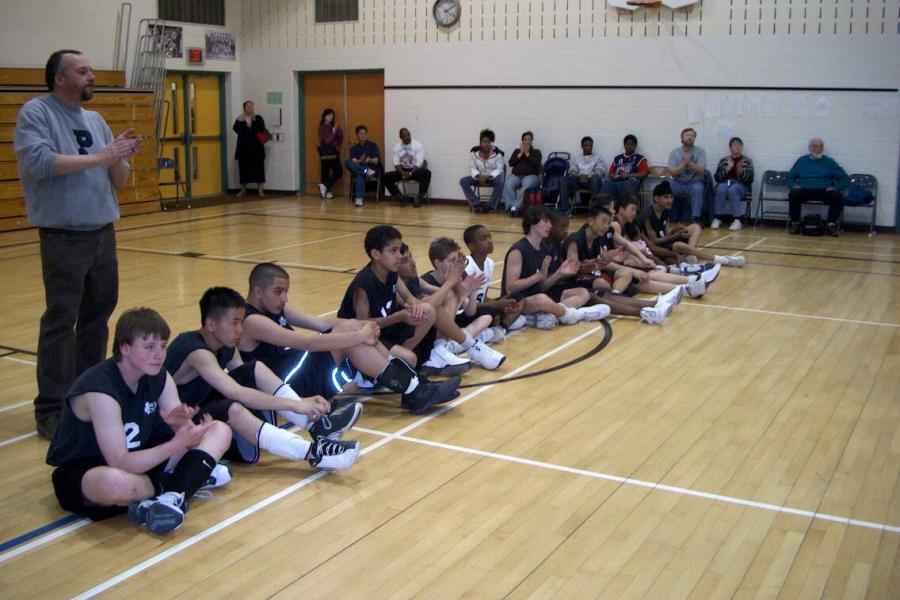 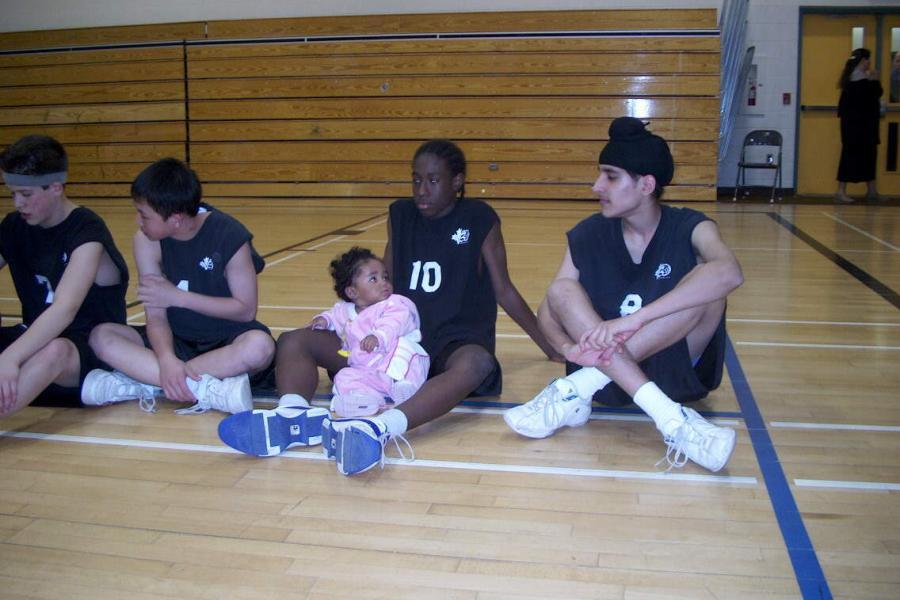 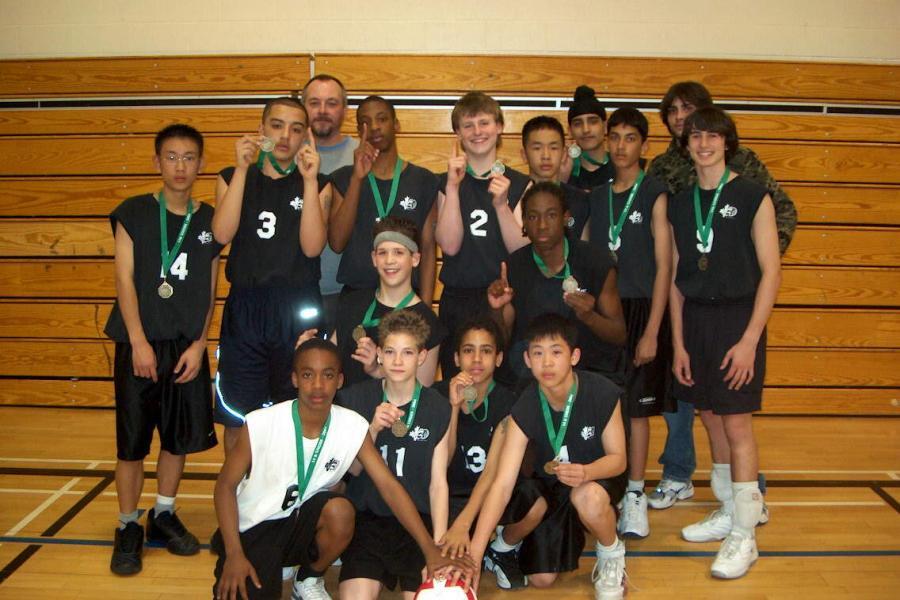 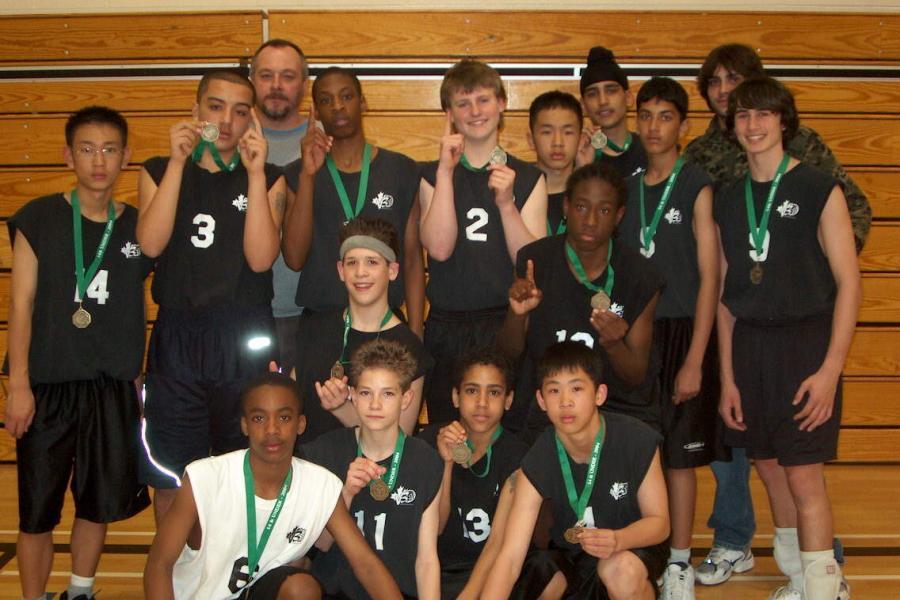 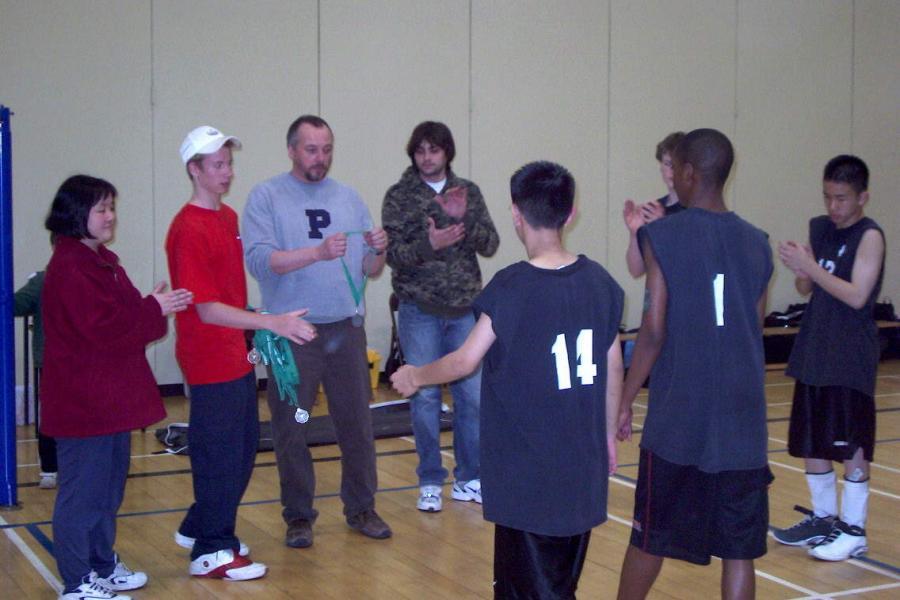