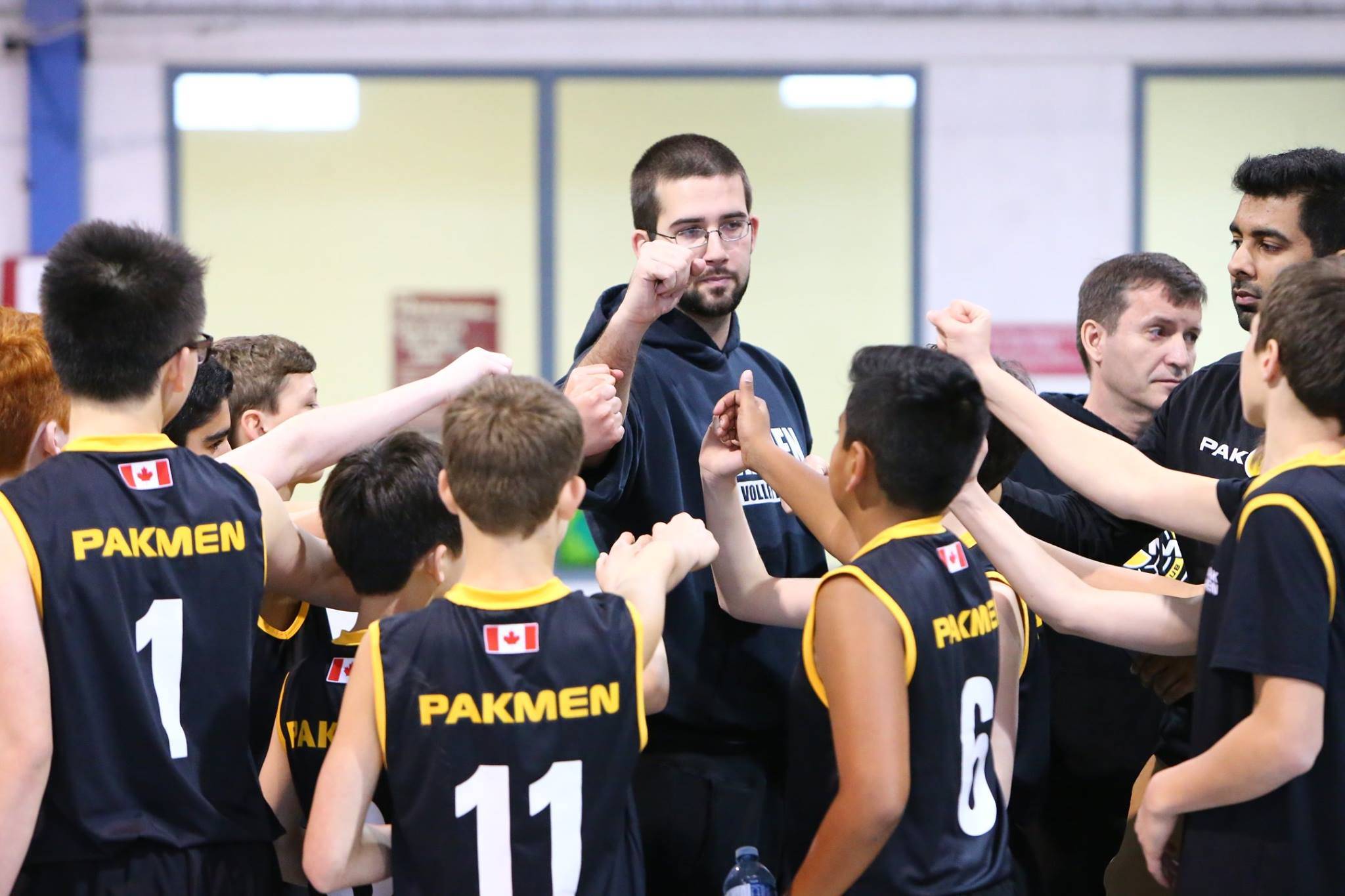 Agility plays a big role in many different types of sports and, of course, the sport of volleyball is no exception. That means that volleyball players need to focus on improving their agility. All of this means that agility exercises need to be a part of volleyball training program.

It’s worth noting that doing this type of volleyball exercise has a profound positive impact on volleyball player’s agility. On the other hand, it’s recommended to do cone hop with backpedal for injury prevention. The reality is doing this agility exercise is all about jumping from the controlled position and landing in the controlled position. When doing this exercise, you’ll have an opportunity to learn how to land after jumps in the right way.

Figure 8 backpedal with sprint is another good volleyball agility exercise with cons. The exercise requires 2 cons only. One of great benefits of this exercise is that it allows volleyball players to move quickly in any direction on the court.

It all begins with preparation. You need to prepare 2 cons for the exercise. First of all, you need to set up the cons on the court. The distance between cons has to be about 10 feet. Initially, a volleyball player has to stand near the 1-st cone. The drill begins and athlete has to spring through and around the 2-nd cone. Then, a volleyball player changes direction and moves all the way back towards the 1-st cone.

T Drill exercise is a great way to improve agility for volleyball. Bear in mind that this exercise requires 4 cons. First and foremost, you need to setup cons on the court. Make sure that cons will form “T” letter on the court.

In fact, this type of volleyball exercise for agility can be performed in a number of different ways. So, you should get creative as you want when doing the exercise. T Drill exercise is all about lateral movements. That means that a volleyball athlete has to move laterally between cons during the exercise. You can move in any direction, it’s completely up to you.

It’s important to note that Y Drill is very similar to T Drill. You need to setup cons on the court, so they will form Y letter. The distance between cons needs to be approximately 5 – 7 feet. You should start the exercise near the cone in the middle of the court.

Keep in mind that this cone has to be a starting point during the exercise. You should move laterally between cons. This exercise teaches volleyball players how to change direction on the court. If you practise this exercise on a regular basis, you’ll be able to more in any direction quickly and efficiently over time.

This volleyball exercise requires 4 cons. First of all, you need to set cons on the court to form a square. During the exercise a volleyball player has to move between the middle of the square and each of cons and then back. This agility exercise can be performed by a volleyball player with and without a coach. If a coach participates in the exercise, he/she has to point to the cone on the court. So, an athlete has to move forwards this cone. Obviously, 4 square is the type of agility exercise that helps an athlete improve his/her footwork significantly.

Volleyball Agility Exercises with a Ladder

Two in One Out

Two in One Out is known for being one of the best ladder drills for improving volleyball agility. You’ll find it easy to perform this agility drill. You need to start doing the drill at one side of the ladder. Then, you need to move your feet laterally one in, two in, one out. By doing so, you’ll be able to transition across the ladder.

It also makes a lot of sense for volleyball players to practise cross over step exercise for improving agility. You should start doing the exercise with two feet outside of a ladder. Then, you begin to move in a special way. Your job is to cross your outside food into the ladder. As a result, you’ll move your hips and get both your feet back outside of a ladder.

This exercise involves two types of movements – 1-2 forward movement as well as 1-2 back movement. You have to begin the exercise with 1-2 forward movement followed with 1-2 back movement. By doing this, you’ll move down a ladder. You should do everything possible to move as fast as you can. When doing this volleyball agility exercise, you need to ensure that your arms and legs are working together.

Volleyball players can also benefit a lot from doing single leg hops exercise. While doing this type of exercise, you need to hop diagonally through the ladder on one leg. So, you have to jump into the ladder and out the ladder. Your job is to jump down the ladder and back on the same foot. After that, you have to change legs and do everything once again. If you do this type of volleyball exercise consistently, you’ll be able to strengthen muscles surrounding your ankles as well as leg muscles significantly. As a result, you’ll be able to perform much better on the court.