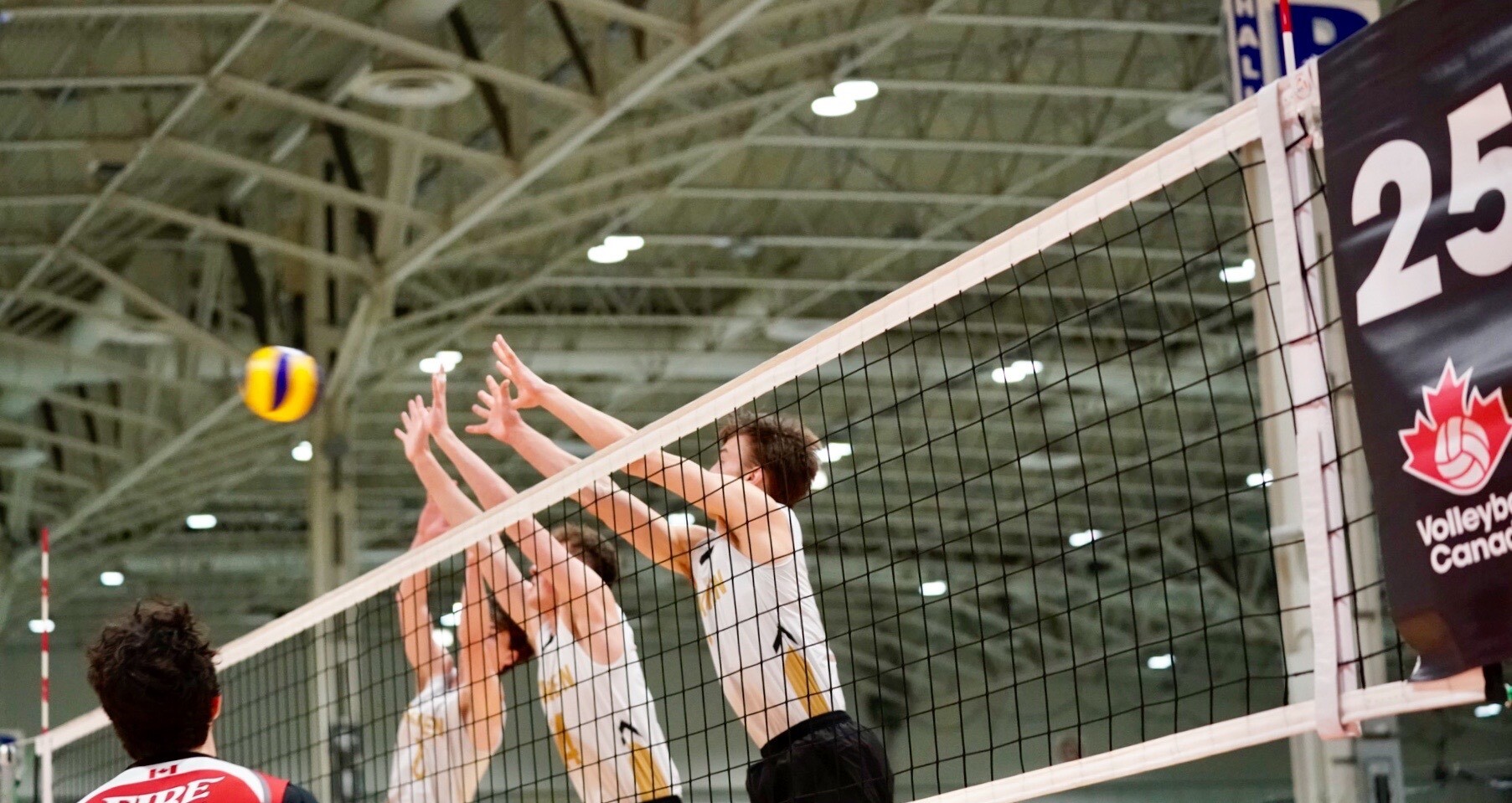 It’s fair to say that that the success of a volleyball team depends a lot on players’ preparation. It’s crucial for volleyball players to be well prepared for the match. An athlete should warm up his/her body before the volleyball game or practice properly. This helps athletes prevent different types of volleyball injuries and increase their performance during the match.

The serve is associated with the beginning of a rally in the volleyball sport. Each volleyball team has servers. The task of server is to serve the ball in the right way and make it difficult for opponents to handle the ball. It’s pretty clear that volleyball servers have to focus on improving their serving skills.
There is no better way to practise volleyball serving skills than to do the so called basic serving drill. It’s worth noting that this type of a volleyball drill can be performed during the warm up period. That’s the reason why volleyball players often call the basic serving drill a quick serving warm-up.

The reality is, the basic serving drill is easy to do. The drill requires an equal amount of volleyball players as well as the balls. It’s important to point out that each volleyball player has to have a ball in order to participate in this drill.

Thank you so much for reading this article. As you can see, there are a lot of basic drills that volleyball players need to do before the game or practice. In fact, the list of volleyball warm-up drills could go on and on. It goes without saying that you should do these drills consistently to improve your skills, warm up before the game and increase your team’s chances for success. Hopefully, this information will help you become a better volleyball player. Best of luck!