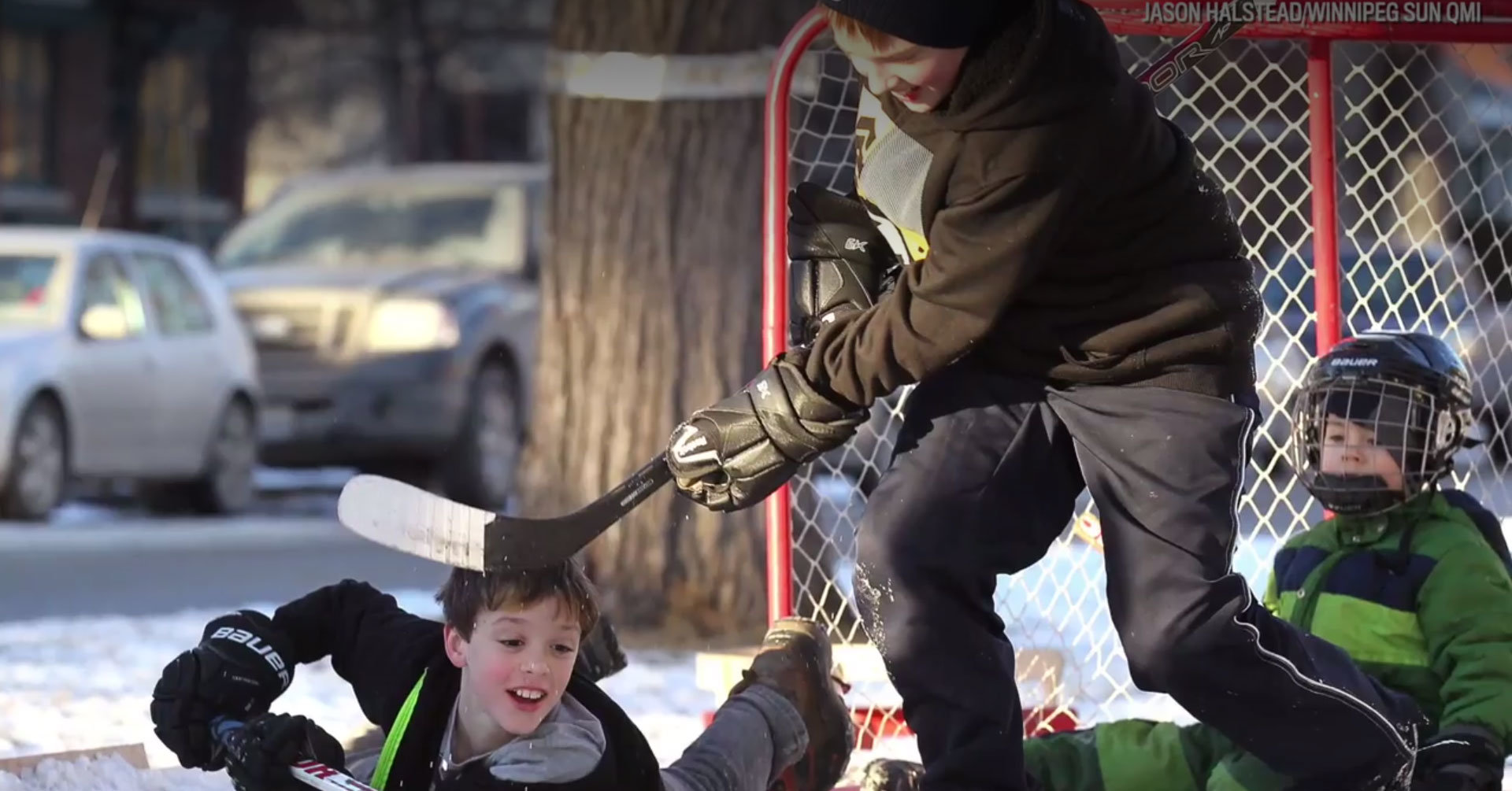 In the article “Senators strength coach alarmed over declining youth athletic skills,” Wayne Scanlan of the Ottawa Citizen interviews Chris Schwarz, the strength and conditioning coach of the Ottawa Senators. According to Scanlan, Schwarz helps “world-class athletes” stay “finely tuned.” Schwarz laments the lack of basic athletic skills found in some elite hockey prospects, and blames “early sports specialization.” He attributes declining athletic skills among youth in general to “no play at all by sedentary youth.” As a 1984 volleyball Olympian and presently a youth volleyball coach and parent, I cannot agree more with Schwarz’s comments. His observations definitely also apply to our sport.

(Schwarz) offers this simple test for parents: “Ask your kid if he or she can somersault. See if they can play catch with both hands. Can they run backwards? Do those three things. I think most parents would be astonished that their kids can’t do it.”

Schwarz then finds these same parents coming to him and asking him to make their children skate fast. It is a challenge, he confesses.

As a youth volleyball coach for several years, I’ve become increasingly alarmed at the number of athletes who are not able to perform the simple side-roll required to complete an elementary rolling dig. In my opinion, this severely constrains present-day youth volleyball players because their defensive choices are limited to the more risky and, arguably, less useful full-front dive to the floor.

Scanlan goes on to discuss parental attitudes and overprotectiveness as factors in children’s diminished athletic abilities. He states:

Parents are either too concerned about the safety and security of their kids running free, or they can’t tear them away from screens (phones, television and video games all vying for attention). Play at recess has all but been outlawed for fear of injury.

Another aspect of youth athletic development discussed further in the article is the current trend of early specialization in a single sport. My own observation is that athletes who have never participated in a racquet sport, thrown a football, or learned to swim freestyle, for example, have greater difficulty learning to spike a volleyball at their highest reach, which is fundamentally necessary to spike past or over a block.

No matter how hard we coaches try, it is often near impossible to teach an older teenaged athlete the fundamental requirements of our sport if they did not learn the basic movements at an earlier age. Basic, unscheduled play and exposure to other sports are nearly always key to success in sport specialization at a later age. Wayne Scanlan and Chris Schwarz discuss how to avoid and remedy these situations in greater detail in the full article. The link to it is here.