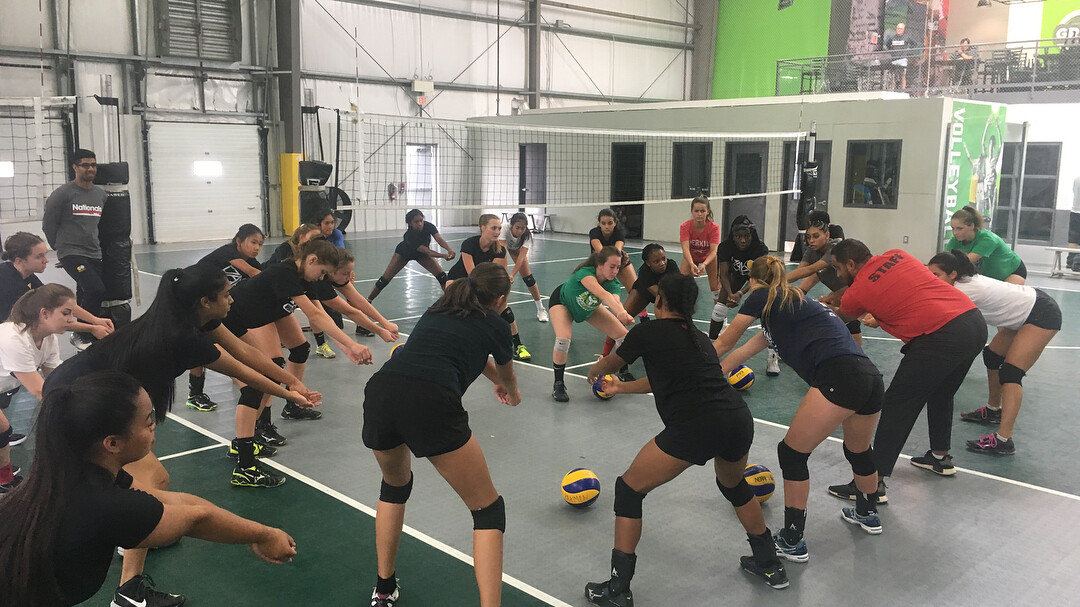 In his book, “The Talent Code,” Daniel Coyle contends that almost anyone can attain talent through the right combination of practice, motivation and coaching. Coyle points to scientific research, which indicates that talent development is a matter of bringing about physiological changes. Repetition over a long period results in a greater thickness of “myelin,” the insulating layer around all of our neural fibres. The thicker this layer becomes, the faster impulses are able to travel along the neural fibre.

According to Coyle, the key to effective learning is through making mistakes and correcting them. Therefore, it is important to practice beyond the limits of one’s current abilities. The author refers to this as “deep practice,” and it is this “intense” practice that most enhances myelin growth. Two other factors are also required: ignition and master coaching.

“Ignition” is an event that motivates deep practice. My own ignition happened while watching the 1964 Tokyo Olympics on a black and white TV. I can distinctly remember the desire to stand one day on the podium as the world’s best athlete. Though I did not pick a specific sport at that time, I developed the desire to be the best at every sport I tried. At seven years of age, I settled on swimming. By eight or nine years of age, I was practicing 12 times a week. I achieved a national bronze finish at the age of 12 or 13. I recall that every moment in the water was “deep practice.” “Obsession” might also be a good word for it. I tried to be the fastest in the pool on every lap, and to catch up or beat the fastest swimmers. I recall listening to and reading every bit of information on how to become faster and trying to implement it in the pool at every practice. I had instant feedback from the speed I was going at relative to the other swimmers in the pool. While I was training twice daily, I was also participating in my favourite school sports.

At 15, I threw myself into high school volleyball to which I brought my enjoyment of deep practice. Initially, members of my team laughed at my uncoordinated and gangly attempts to play. At this point, I was lucky enough to encounter Coyne’s third requirement, “master coaching.” My high school coach, George Pentland, offered coaching not only during the official season, but also throughout a lengthy school strike and outside the volleyball season. Coach Pentland broke down all the skills of the game, providing lots of repetition. The constant feedback allowed me to slowly begin mastering the key skills, particularly because I had no reason to fear making mistakes. The ignition to pursue volleyball in earnest was provided by the great feeling of rapid improvement, and by the fact that no one was laughing anymore.

My father immediately enrolled me in a local club team, which was also run by a no-nonsense coach, Valerie Long, who pushed us to work harder while giving us constant feedback. We respected and feared her. It was also my good fortune that the club had attracted other athletes who shared my dedication. I begged to be enrolled in a weeklong summer program at “Camp Madawaska.” During this week, our top group spent a week with a professional Polish coach, Stan Karpinski. We spent seven and a half hours on the court each day working hard under Stan’s tough scrutiny. We only stopped to eat. I could walk upstairs, but could barely make it back down due to muscle fatigue. This combination of “deep practice”, “ignition”, and “master coaching” sealed my love for the sport. It is worth noting that several athletes who worked with my coaches and attended Madawaska also eventually reached international levels of competition.

One final note: our club team, led by Valerie Long, always attempted to play beyond our skill level as often as possible. In the 70s, there were only three levels of play, so while still playing juvenile ball, we also competed in junior and even low-level adult competitions. We were also somehow admitted to the occasional university tournament and sometimes won or medalled.

In closing, I’m in strong agreement with Coyne. Talent is maximized by a combination of deep practice, ignition and master coaching. I believe that attaining the highest level possible in any pursuit involves obsession. The question regarding whether this is healthy or not is for a separate discussion; there is only one spot at the very top of the podium. Whether you end up there or not, the journey can be exhilarating.

Girls only Development League in Mississauga