Canlan Sportsplex’s staff will be supervising check-in at the front door for each program. They will ask health screening questions to ensure no one with COVID symptoms enters the building and collect data to enable contact tracing. Only players will be permitted in the facility to ensure smaller numbers (no parents or spectators). Pakmen staff will conduct temperature checks when players enter the volleyball courts. Hand sanitizing stations will be placed around the venue and athletes and staff will wash their hands regularly. Coaches will wear masks and athletes will also have to wear masks when they are off the court (e.g. breaks). Physical distancing of 2m will be enforced during these times. Volleyballs will be sanitized regularly. Please check the COVID safety plan for more information.
Read Covid Safety Plan
Daily Health Screening Questionnaire
REQUIRED – Complete Waiver

PLEASE NOTE: This program will not be offered in the Fall.

The REP is a high performance volleyball training program designed specifically to prepare athletes who are committed to the sport of volleyball and preparing to pursue their volleyball career. Being a part of this program will give you the opportunity to train and excel, with a focus on developing your skills and prepare you for the university, college, and national team levels. Assisting with this process of development will be our coaching staff of seasoned, NCPP volleyball certified coaches.

Train to Train (Stream 1) – Develops physical capacities and volleyball skills. Coaches will focus on developing technical skills with each athlete, and teaching proper motor patterns to enhance the performance of each skill.

Learn to Compete (Stream 2 & 3) – Consolidates volleyball skills and develops fitness. The coaches will be putting athletes through high intensity drills that are relative to competition, preparing athletes for Provincial and National tournaments.

Want to read more on REP in Mississauga? Click here.

“I was a REP Mississauga athlete from the age of 16 and it was a great way for me to get extra touches and take my skills to the next level. The coaches at REP Mississauga are patient and dedicated to coaching young athletes to achieve their volleyball goals. Thank you!” 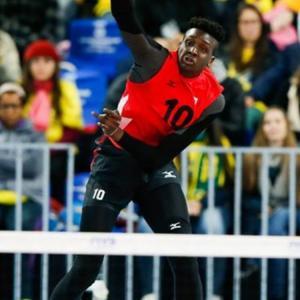 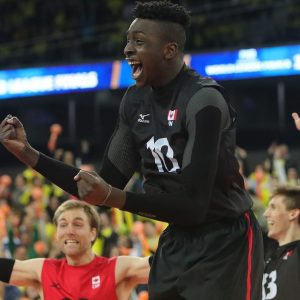 Dustin Reid is a former professional and national team player who is currently in charge of Volleyball at Ryerson University. He led Ryerson women to an undefeated season in 2018–winning a Provincial and National title–and was named the USport Coach of the Year.

Mike Albert is a very decorated coach with over 20 years of coaching experience. Mike is known for his technical knowledge and attention to detail. He has won numerous Provincial and National Championships on both the men’s and women’s side. Most notably Mike won an 18U National Championship in 2017. 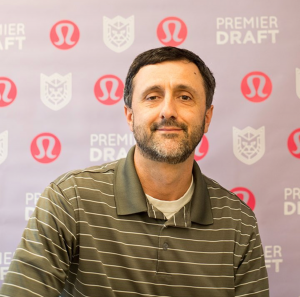 Jessy Satti is one of the most respected coaches in the OVA. He is knowledgeable in every aspect of the game, and his teams have won Provincials and Nationals at every age group. 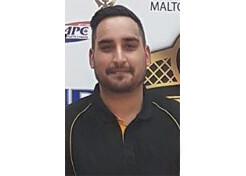 Aleksandar Mamuzic has won multiple national championships, both as a player and a coach. He is a highly technical coach who consistently produces top-tier players. 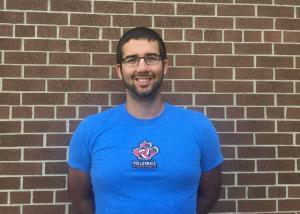 Prateek Yadav is a passionate leader who is talented at teaching new skills and correcting poor mechanics. His teams have won championships in multiple age groups. 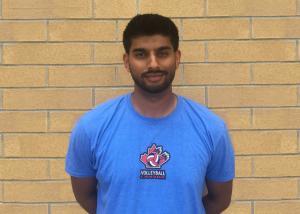 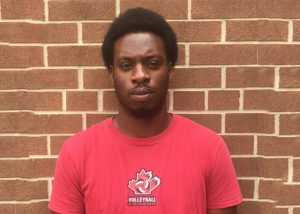 PLEASE NOTE: This program will not be offered in the Fall.

You can register online above using paypal or credit card. It's very easy to do and takes about 4 minutes to do. Confirmation/Tax receipt is emailed to you automatically.

If you do not want to register online, you can register by phone. We also accept etransfers, cash, and payment plans. Contact us for details

Note: All programs have been priced based on up to two (2) permit cancellations.  If our permit is cancelled up to two (2) times by the school for any reason, there will be no refunds issued.