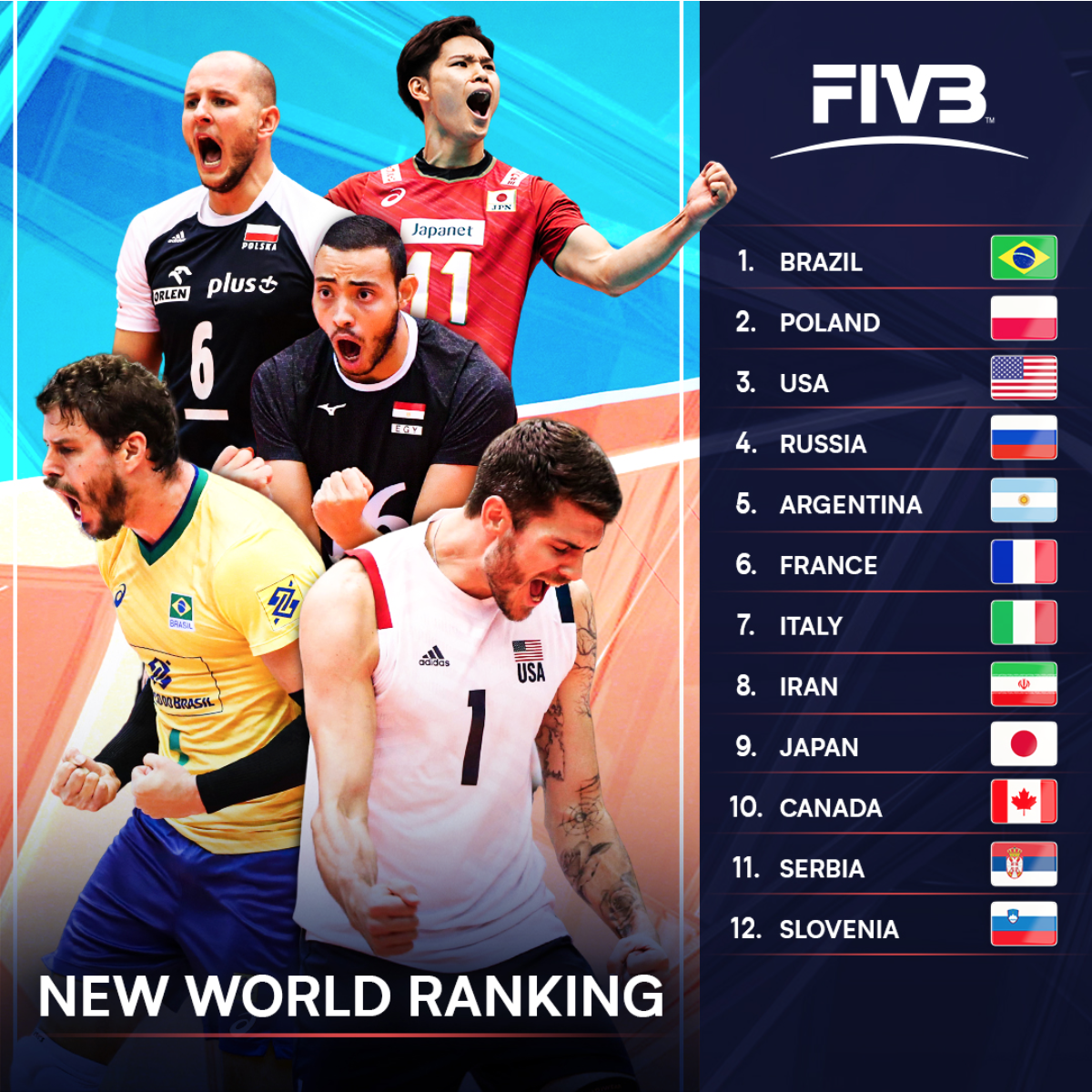 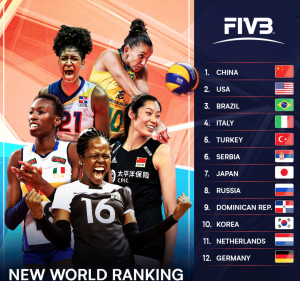 The FIVB is implementing a new world ranking system, which is is considered to be more fair and transparent when it comes to seeding teams for qualification tournaments. Below are some of the important details in regards to the new ranking system.

Below are some more important facts about the new ranking system:

This new system insures the fairest qualification process, as it reflects the the sporting strength of each team.

Thanks for signing up!