How to be a Good Setter in Volleyball? 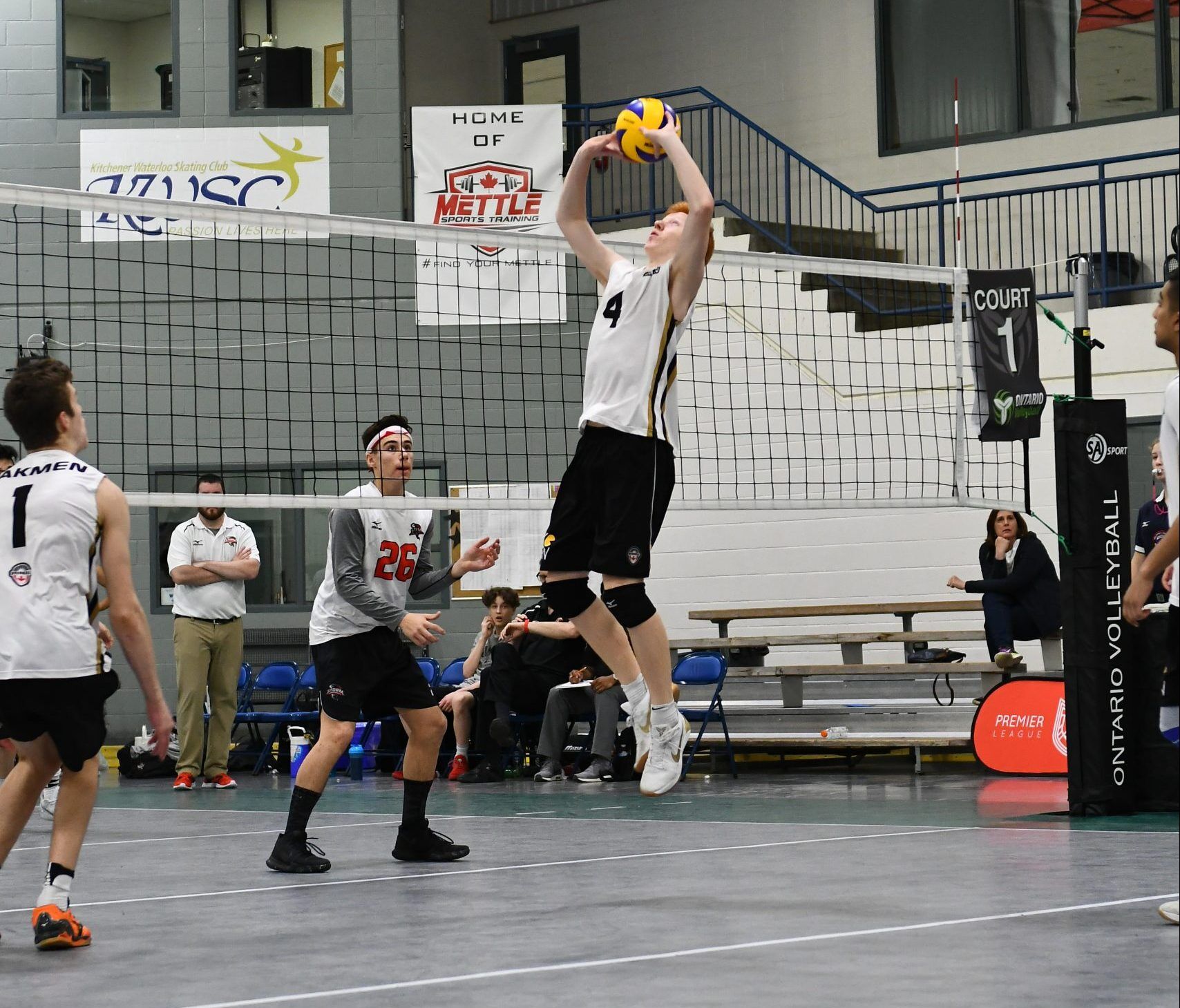 The job of a setter is to help a hitter carry out a successful attack hit. A good setter can contribute greatly to the success of a volleyball team.

In fact, being a good setter is not easy. Whether you are a beginner setter, who has just started mastering the art of setting, or an experienced setter, who just want to improve your setting skills, you should aim to become a good volleyball setter.

In this blog, we’ll talk about the setter’s role and the responsibilities on the court, provide you insights into the setting process and share some tips that you need to follow to be good at volleyball setting.

What’s a Setter in Volleyball?

First of all, let’s try to find out who a volleyball setter is and what a setter does on the court.

The reality is, every volleyball player has his/her own role on the court. And of course, a volleyball setter is no exception.

What Makes a Good Setter in Volleyball?

Actually, there are many things that affect hitter’s success. Let’s dig deeper into the topic and try to find out what exactly makes a setter successful.

It’s fair to say that a setter is a volleyball player, who brings the team together. A setter is has to be a good leader. A setter has to pick the right momentum and set the ball correctly.

Oftentimes, volleyball setters use hands as well as verbal signals to communicate with their teammates.

The Different Stages of the Setting Process

And of course, a volleyball player has to do a great job at each of these stages to succeed in setting. Now, let’s dig deeper into each stage of the standard volleyball setting process.

In order to set the ball, a volleyball player has to approach to it first. A setter has to act quickly and try to get to the ball as soon as possible.

When a setter gets to the ball, he/she has to prepare for a volleyball set. A volleyball player has to take the correct setting position first.

Now, it’s time to take an action and set the ball. A setter has to contact the ball above the forehead.

Setter’s elbows have to be bent. A setter has to use the power of legs to set the ball.

This is how the standard process of setting looks like. Now, let’s try to find out what volleyball player can do to improve his/her set.

Setters should aim to make their game predictable for hitters. On the other hand, a setter has to be unreadable for his/her opponents. It’s crucial for volleyball hitters to get consistent sets all the time. That means that volleyball setter’s approach has to meet volleyball hitter’s approach. Keep in mind that there are a lot of things that you can do to improve your game and become a better setter.

Here are the tips for becoming a good setter in volleyball:

– Practice setting a lot. Those volleyball players, who want to become good setters, should develop and improve their setting skills on a regular basis.

– Get creative about setting. A volleyball player shouldn’t set the ball the same way all the time. Obviously, you should make it difficult for opponents to understand your plans. So, the opposing team’s blockers will find it hard to prepare for a hit and resist an attack. Set the ball to different hitters.

– Oftentimes, it’s necessary to adjust a setting strategy to the height of the opposing team’s blockers. Change the height or speed of setting if such a need arises. By doing so, you will make it difficult for your opponents to resist your attack. A setter should do every single thing possible to diversify his/her setting strategy and make themselves unreadable for the opposing team’s blockers.

– It makes a lot of sense for a setter to make experiments. A volleyball setter should try different strategies. Those volleyball setters, who experiment a lot, sooner or later will be able to develop their own setting technique that works.

– As we have already said, a setter and a hitter work closely together. That’s why a setter should work as a hitter. A setter should try to identify the weak sides of his/her opponents. Have you found the holes in the opposing team’s defense? In this case, you should inform a hitter about the vulnerabilities of your opponents. Together, you’ll be able to do a great job and carry out a successful hit and win a point for your team.

– A lot of volleyball players choose to take advantage of mental imagery to develop their intuition. Let’s say that you’ve had a difficult game recently and made a lot of mistakes. Use the power of visualization to analyze your mistakes carefully. Try to remember the moments where you have made the correct decisions and where you have made the wrong decisions. This will help you avoid mistakes in the future. As a result, you’ll become a better setter over time.

– It’s necessary for setters to develop blocking skills for several reasons. It’s important to know that setters usually play two positions on the court. When a team is organizing an attack, a setter plays at setter’s position. When a team is defending, a setter switches to blocking and tries to block the opposing team’s attacks.

Thank you so much for reading this article. We have just explained what it takes to be a good setter in the volleyball sport. Work hard to develop your setting skills and follow our tips to become a better volleyball setter! As always, we wish you the best of luck!

What Should a Volleyball Player Eat for Breakfast?