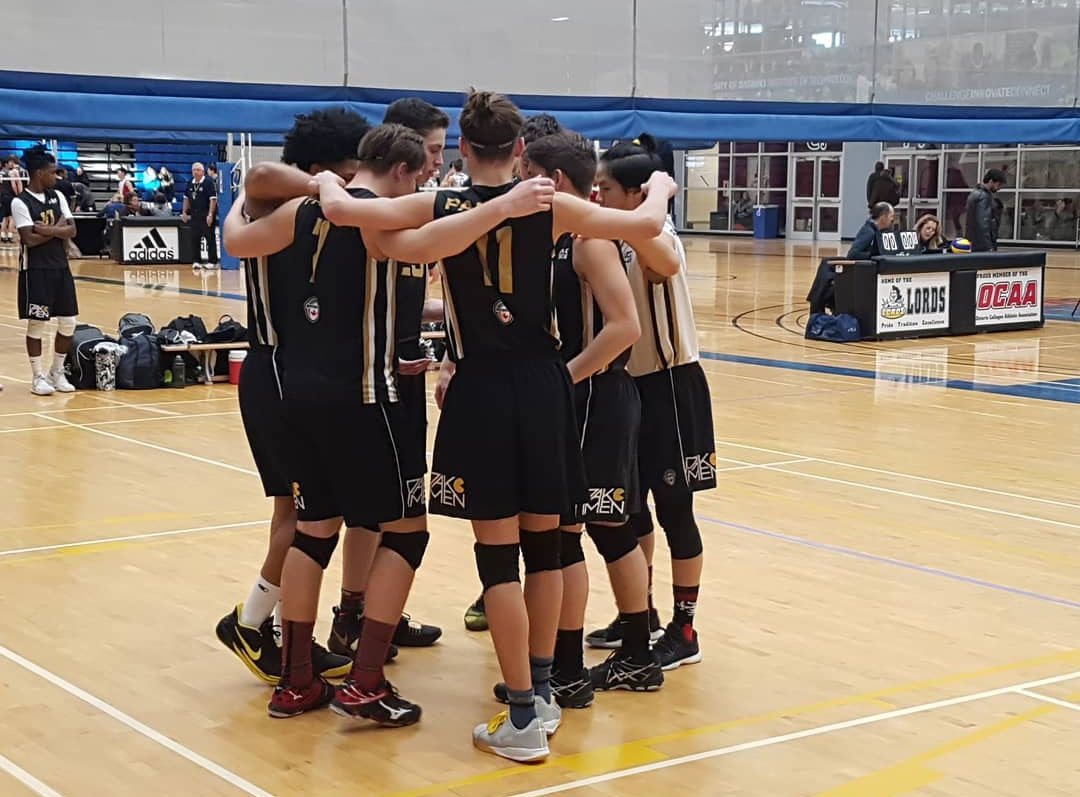 Take advantage of meditation. Meditation is a key part of training programs in many sports and volleyball is no exclusion. Athletes of all skill levels choose to meditate before important volleyball matches and practices for obvious reasons. One of great benefits of meditation is that this technique helps volleyball players relax before the match, reset a nervous system and stay focused during the game. Use the power of meditation to be mentally prepared for a volleyball match and improve your concentration.

Thank you so much for reading this article. Now, you know what needs to be done to maintain focus during the game of volleyball. Follow our volleyball training tips and practise drills for improving concentration on a regular basis. And of course, this will help you stay focused during volleyball games. Best of luck!