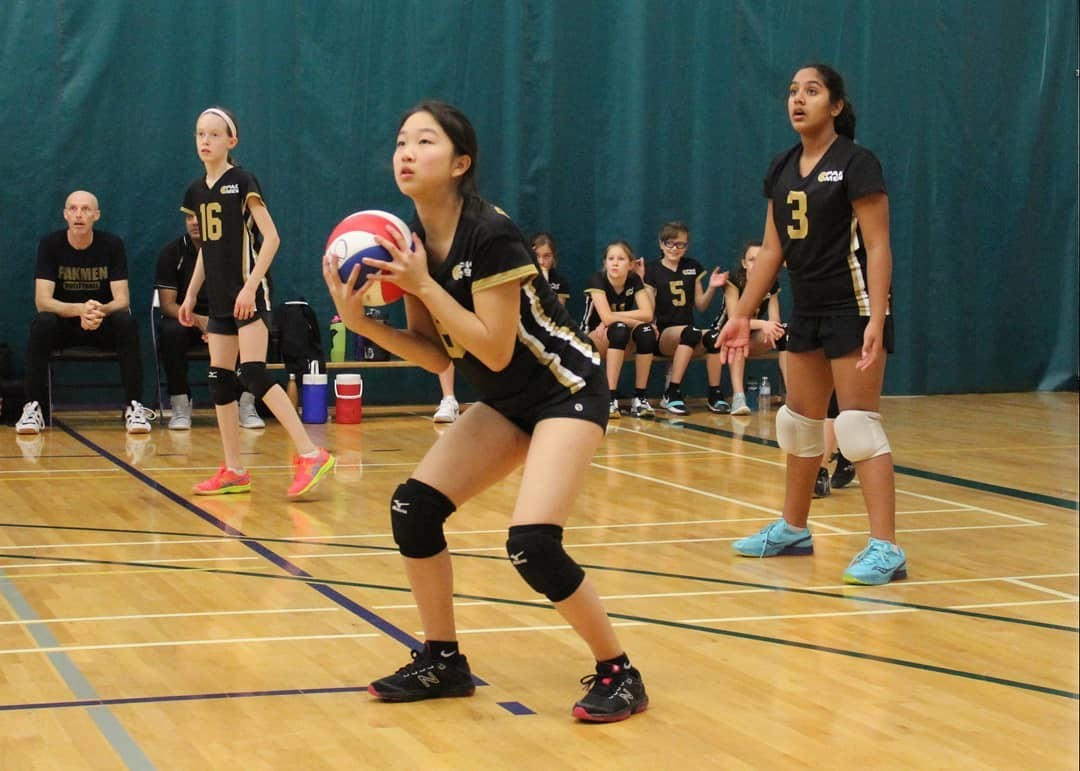 As a youth volleyball coach and parent of volleyball players, I see sharp contrasts in the ways athletes handle stressful situations during practices and matches. Amy Morin, in her article, “Mentally Strong Kids Have Parents Who Refuse to Do These 13 Things,” provides sensible guidelines for parents aiming to raise mentally tough children who can handle our demanding, unpredictable lives.

A couple of Morin’s suggestions for parents struck me as particularly applicable for raising successful athletes as well as well adjusted adults. Number four in Morin’s list of things to avoid is the common tendency of “[a]llowing fear to dictate choices.” Morin argues that we “show [our] kids that the best way to conquer fear is to face it head-on, and [that we’ll] raise courageous people who are willing to step outside their comfort zones.” I often see athletes playing the game much more cautiously toward the end of a game, when each action is perceived as more critical to the outcome. Individual actions become much less effective and error-prone because players become preoccupied with “what if I miss” rather than focusing on the task at hand. I was much more effective during my playing career when I was able to force myself to not care about the gravity of the moment, and concentrate only on my next play. I attempt to foster the same attitude in my players by teaching them simple mindfulness techniques such as breathing.

“Correcting your kids’ math homework, double checking to make sure they’ve packed their lunch, and constantly reminding them to do their chores won’t do them any favors. Natural consequences can be some of life’s greatest teachers. Let your kids mess up sometimes and show them how to learn from their mistakes so they can grow wiser and become stronger.”

This advice is borne out on the volleyball court as well. Players are often uncomfortable attempting something totally new or something they haven’t been able to master yet. In this age of “helicopter” parenting, kids have become increasingly unaccustomed to dealing with mistakes. As coaches, we can help them improve by allowing them to make mistakes without fearing punishment. Similarly, when appropriate, we can engage them by letting them participate in solving their problems on the court. By not pointing out their errors immediately, we allow players to see the natural consequences of their mistakes. The result is that they gain a better understanding of the mistakes they’re making and how to correct them. This approach, in my opinion, also teaches players to compensate more effectively for mistakes, which are bound to happen during games.

Morin makes eleven other common-sense suggestions for parents (and coaches) attempting to raise mentally strong kids in her article, which can be found here.

Pakmen lends its support and immense talent to IndoCan club