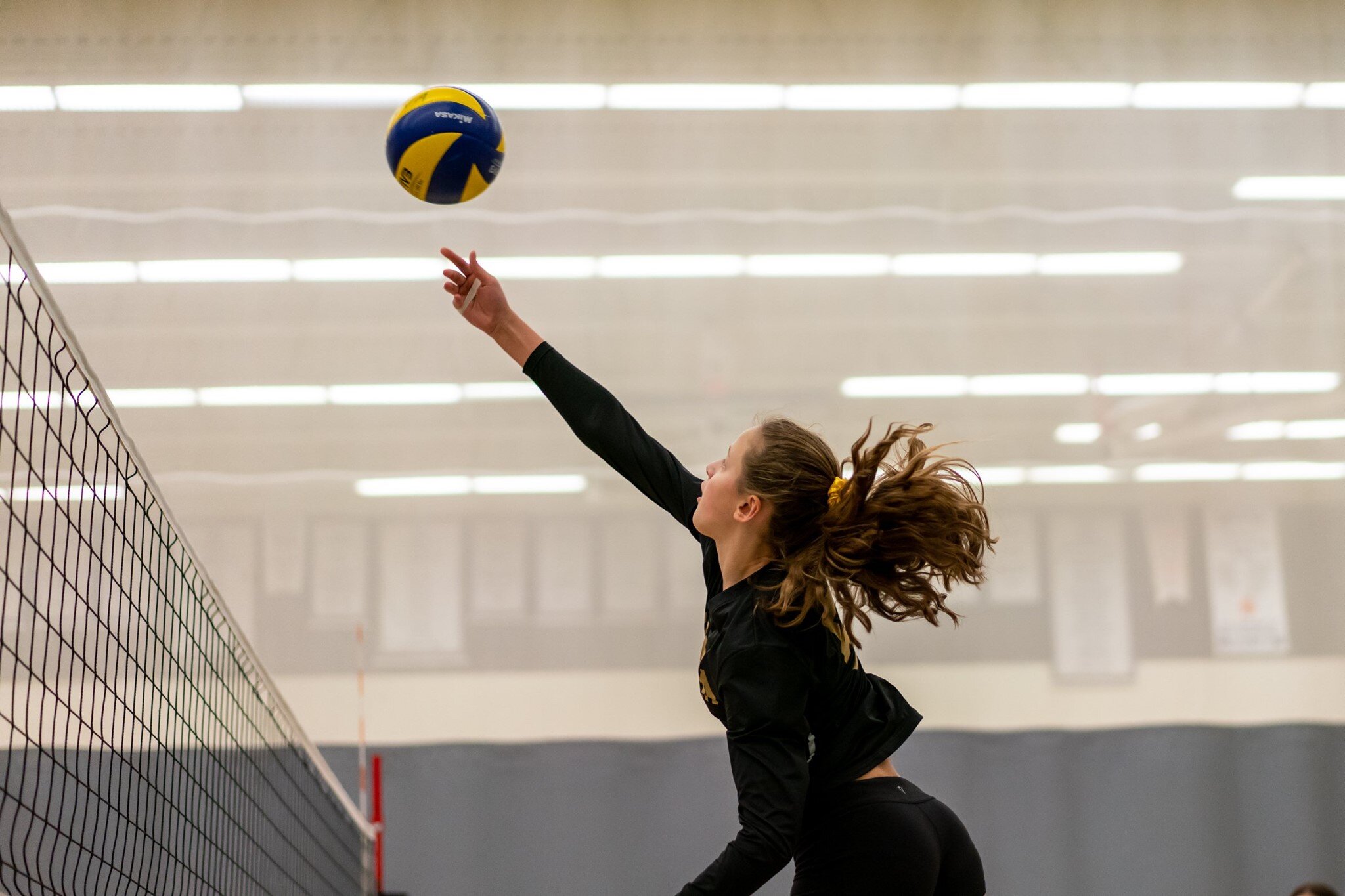 If you want to be the best, you must learn from the best.

Members of the Ontario Volleyball Association (OVA) will have the opportunity to significantly advance their skill sets when Mississauga’s Pakmen Volleyball Club hosts Canada’s first-ever High Performers Program (Volleyball) in the fall.

Accomplished professional and Olympic household names have benefitted from such programs in the past, and now the doors are being swung open to volleyball players.

The High Performers Program is available to elite athletes who will train weekday mornings Monday through Thursday and attend school in the afternoon, Monday through Friday. Athletes will be able to complete their education within a consolidated school schedule while simultaneously training daily.

The inaugural Volleyball High Performers Program, hosted by the Pakmen Volleyball Club, is open to athletes who play rep volleyball and are in Grades 7-12. Participants will be taught fundamental skill development, movement literacy and integrated strength and conditioning at the Pakmen Courts in Mississauga. 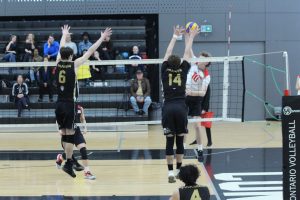 “It’s a program that’s been around for many years for various sports and arts,” said Pakmen founder Kelly Smith, who added volleyball players will now have the opportunity to flourish with 12 more hours of training a week to go along with the hours spent with their rep teams.

“Our sport does not afford athletes enough time to work on individual skills,” he explained. “Most teams train four to six hours a week and a large percentage of that time is dedicated to team systems as opposed to individual skill development. The High Performer Program will correct that deficiency and the result will be athletes with superior individual skills.

“I once asked a former National team men’s coach what the ideal number of practices a week was and he said, if managed properly, the more the better. He also said if you only train two-tothree times a week, you will only maintain your skills. You need more training to really improve.”

Sharone Vernon-Evans, who is among the top players to ever graduate from the Pakmen program, wishes the high performance program was around when he was training.

“I was a rep Mississauga athlete from the age of 16 and it was a great way for me to get extra touches and take my skills to the next level,” said the 6-foot-9, 23-year-old opposite, who is a National Team member and Olympian, and currently playing professionally for Japan’s Sakai Blazers. “I feel training four days a week in the HPP during the school year will be an incredible opportunity for athletes to dramatically improve their skills.”

Vernon-Evans’ thoughts are echoed by fellow Pakmen graduate Cole Ketrzynski, who is currently on an athletic scholarship for the UCLA (University of California, Los Angeles) Bruins men’s volleyball team.

“During my club career I spent four years training with REP Mississauga,” said the 6-foot-8 Junior outside hitter/opposite. “The extra touches and coaching was crucial in helping me work on key parts of my game and accelerate my development. The High Performers Program is an incredible opportunity for those wishing to reach their goals and get to that next level.”

A typical week day for Dolphin Senior Public School and Hollycrest Middle School students will begin at the HPP Centre from 8-11 a.m., followed by arriving at school at 11:30 a.m.

These Grade 7-8 athletes will develop their skills and tactics. The focus will be placed on skills and body movement patterns designed for future high performance success. 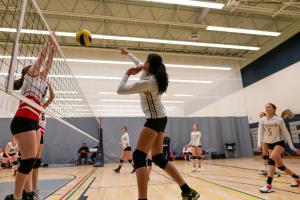 For those attending Mississauga Secondary School and Silverthorn Collegiate, training will start at 7:15 a.m. and end at 10:15 a.m., with school starting at 10:45.

These athletes entering Grades 9-11 compete and train as committed club athletes. They are at the early stages of high performance training and are entering a key window of skill acquisition and fundamental movement patterns.

Training will be based on individual development, with professional full time NCCP volleyball coaches leading each small group of players allowing for greater personal feedback, ball contacts and progress for greater success.

The three-hour training blocks will include individual skill development, regular testing and video analysis, nutrition education, and integrated strength and conditioning, focusing on foundational movement patterns that are age and development appropriate.

Usually, young developmental athletes spend most of their available time competing and preparing for such competitions, rather than in training and development. Practice time is typically spent on developing team systems in preparation for games. While this produces short-term success on the court, athletes’ technical skills are being left behind. The High Performers Program will aim to counter this trend with training sessions focused on individual skill, movement, and strength and conditioning development.

“As a huge believer in long term athlete development, I see the value of the high performance program in volleyball for dedicated student athletes,” said Ryerson University women’s head coach Dustin Reid, who will be one of the mentors. “The opportunity to add hundreds of hours of technical and physical training during this important time in their careers will provide a strong foundation towards becoming a high performance volleyball player as they enter traditional club volleyball programming from 12-18 years of age.

“As a parent I’ve seen the value of this program first-hand,” added Reid, “as my oldest child has been in a high performance program in another sport. The impact on their development as a student and athlete has been immeasurable.”

“I’m incredibly excited that we will be offering the high performer program in September.  We will be able to provide an opportunity for eager volleyball athletes who want to commit to the sport of volleyball at a higher level. I’ve always believed success is based on the frequency of purposeful practice. This program will give athletes tens of thousands of meaningful touches each month to help them develop and reach their volleyball goals.”

Team at Art of Mobility Have the Right Touch