Reality of Volleyball Scholarships: Myth of the full ride 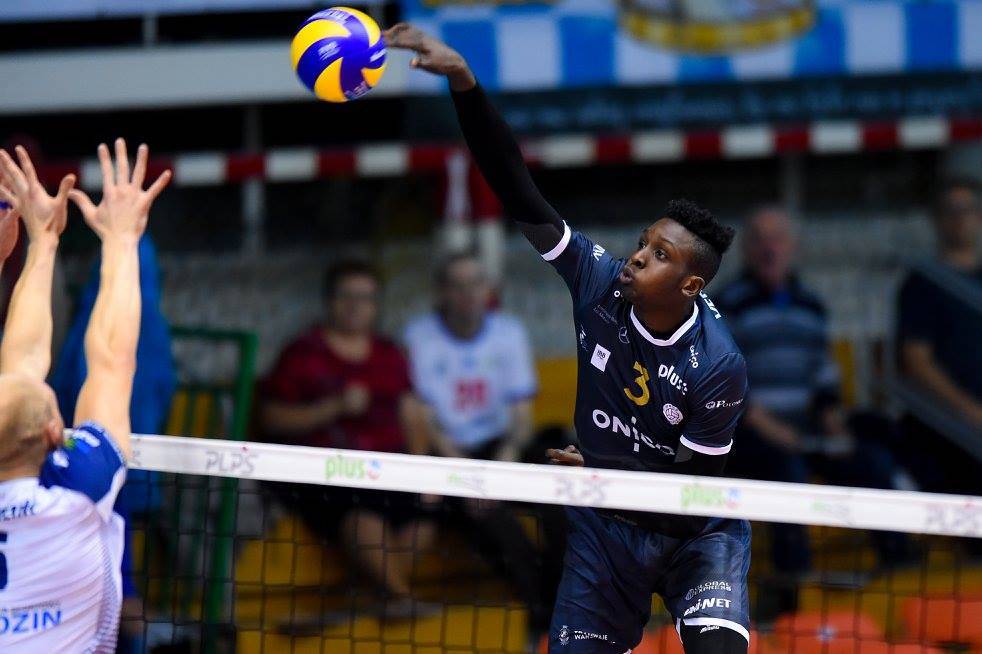 Just read a great article in The Buffalo News by Dan Zakroczenski entitled, The Myth of the full ride: Why College Scholarship dollars are hard to come by.

Getting a scholarship, either academic or athletic is the goal for many young people. As a student athlete in your senior year, the thought of an athletic scholarship often crosses your mind. This is
the case especially, if you’re involved in a high performance sport.

This is a topic of conversation that is often brought up at my practices and tournaments. While coaching a high performance 18u team in Ontario, a lot of planning has to go into allowing your athletes the most exposure to Universities and Colleges. To accommodate, coaches organize events including but not limited to:

Despite all the efforts of being at the right place at the right time to showcase your skills, sometimes it’s just not enough to secure a spot on a post-secondary varsity team. Usually, it is not
because ‘you were not good enough’ but rather because there wasn’t enough scholarship money left to give out.

Each school has a set allowance of how much they can offer per athlete every year, and a certain number of those scholarships handed out per year. On average, there are about 18 players
on a post-secondary varsity team. In the US, maximum number of full scholarships allowed per school is 4.5 in the sport of volleyball. In Canadian Usports, there is a cap on max allowance of
$4500/year per athlete. Depending on the school, there are 2-5 given out per year.

Considering in the Ontario Volleyball Association alone there are dozens of 18U teams, and hundreds of athletes opportunities are limited to secure a full scholarship even if you are in the top percentile for your age. Although athletes should not be discouraged as coaches often offer many more partial scholarships. Also every school offers a partial scholarship or bursary for being a
part of their varsity program. So there will definitely be a reward for your hard work.

In his article, Zakroczemski offers the example of two time US Olympian, Matt Anderson. Being one of the top volleyball recruits out of high school, Matt was only offered a half-scholarship to Penn-State. To which he accepted and lead them to NCAA championship in his junior year. He later went on to play professionally in many countries and eventually landing on one of world’s best volleyball teams in Russia.

Pakmen is pleased to offer Adult Volleyball lessons this Winter