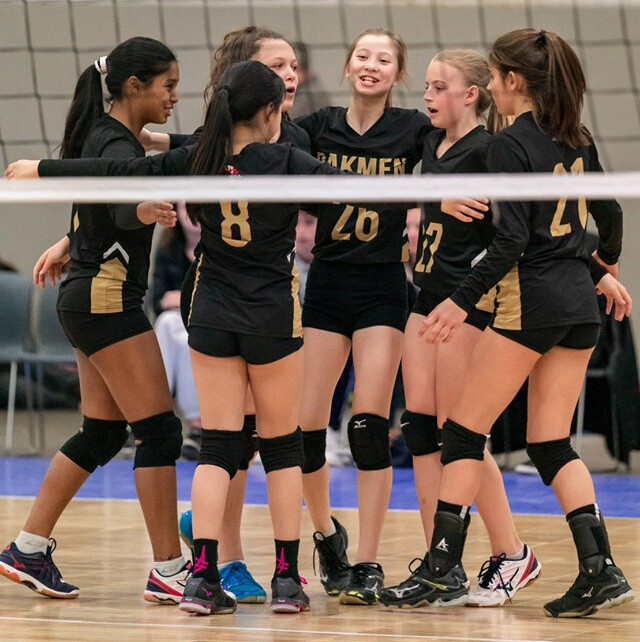 In this short article, I’ll be offering my opinion on team goals, and one major factor in achieving them. Before we discuss supporting our team goals, it is first necessary to define the coach’s role. This role is comprised of a long list of tasks, which may be encapsulated by two statements:

1. The coach creates and works to implement a guiding vision and strategy for the team as a whole.
2. The coach guides and mentors players on an individual basis, so each player can improve and contribute to the team’s ultimate objectives.

In my experience, the most successful coaches made all participants on their team aware of the guiding vision. Often, they can’t clearly articulate the vision or formulate a strategy until after they have had an opportunity to evaluate the other members of the team. I personally view the coach as a team member and not as someone who stands and directs the team from outside. The players (and, in some cases, parents) on every one of the most successful teams I’ve been associated with all embraced the coach’s vision, and adhered to the team’s strategy. Of course, strategies must change or adapt throughout the season, in accordance with developments and unforeseen circumstances.

In many instances, individuals will, on some level, disagree with the plan. I can’t stress enough how important it is for everyone to whole-heartedly devote themselves to the coach’s plan. Individuals may disagree about some of its aspects, but, in all likelihood, it has enough merit to move the team in the desired direction. If the plan is undermined, the team’s efforts are guaranteed to fall short. If a player doesn’t understand, or has a strong disagreement with a coach’s vision or strategy, then it is acceptable to respectfully raise questions privately with the coach. One should never interfere with one’s teammates’ efforts to achieve their own and their team’s goals. I have problems with the concept of blind trust, but I’ve long learned to give my coaches the benefit of the doubt and contribute as best I can to further a team’s ultimate aims.

On a practical level, communication is the most important tool in furthering our team goals. The younger the players, the more likely it is that they will have difficulties with concentration or retention of the coach’s instructions. Practices and games must run as efficiently as possible. Gym time is usually expensive. We have to regard it as precious. Each participant must therefore help their coach and teammates to wring the most out of every moment in the gym.

As a young player, I found it very useful to reduce the distractions around me by moving physically closer to my coaches when they spoke. When distracted, I often only noticed that my instructor was speaking after he or she had begun and, as a result, experienced difficulty catching up to whatever was being said. I also experienced occasional difficulty staying “tuned in” to the message. We often have a lot on our minds and can’t help but let other thoughts intrude. I found it useful to look directly at the coach’s mouth as they were speaking. If I didn’t grasp what was being said and I was feeling bold enough, I’d ask for clarification. A school teacher convinced me that there is no such thing as a dumb question, and that if I didn’t understand something, there was a reasonable chance some of my classmates were having the same difficulty. Coaches will appreciate questions so they can more effectively implement their ideas.

I would also suggest that on those occasions when one is still unclear on how to perform a drill, one should wait and observe other players who have grasped it. Some players absorb the specifics of a drill by seeing it demonstrated. They should pay attention to others in order to perform it correctly when it’s their turn. All players should make an effort to retain instructions and bring them onto the court for implementation. Players should try repeating their coach’s instructions to themselves to test how well they’ve retained them. This will not only help them to listen and concentrate better when their coach is speaking, but will also develop their ability to process new information.

Your coach is a valuable resource. Squeeze them for information. This strategy was an integral part of my own success.

Any discussion of team goals and communication is potentially endless. I hope I’ve given you something to consider that will enhance your and your team’s experience.