The Line of Death (and The Cost of Careless Injuries) 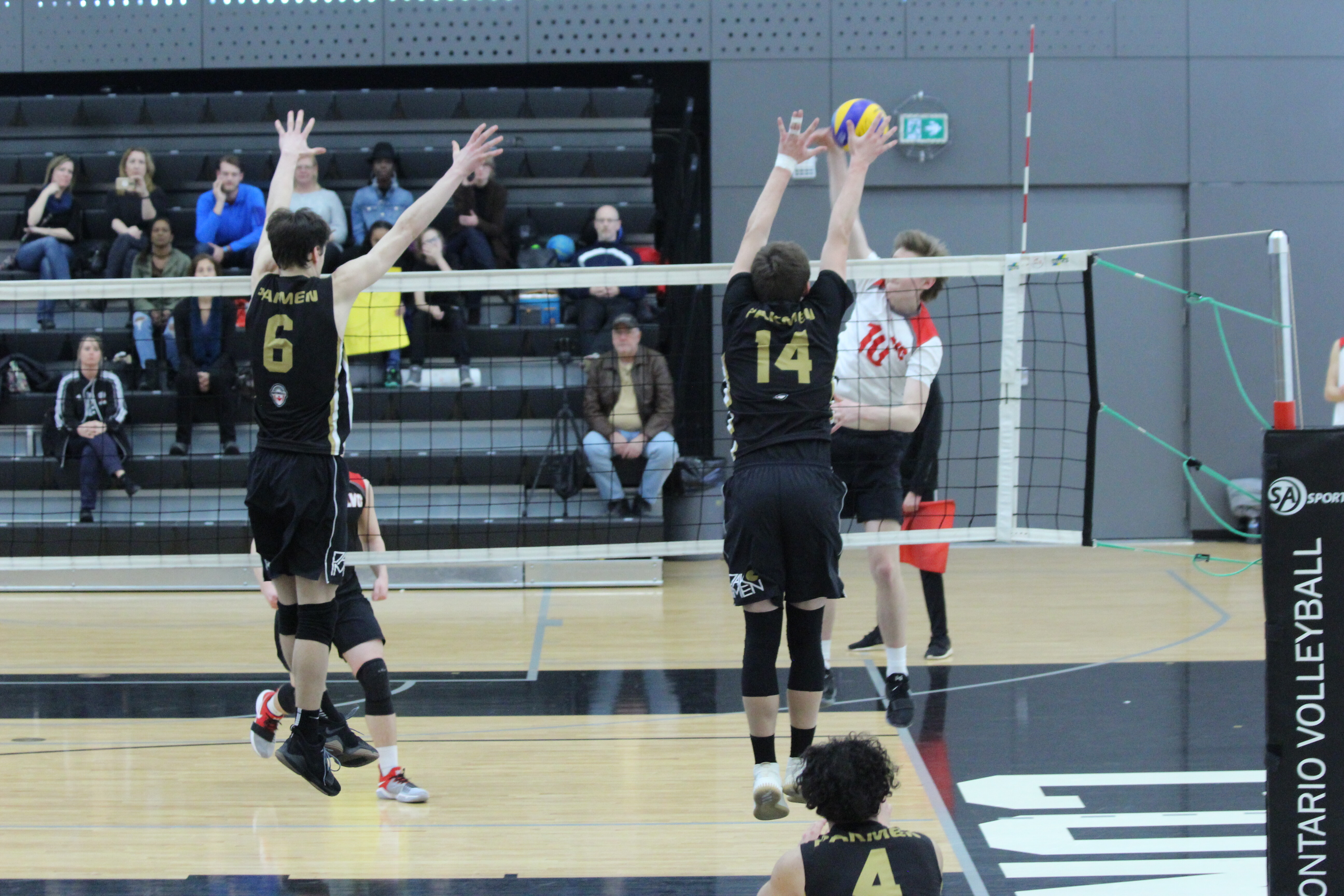 In all my years as a player, I have personally endured as well as witnessed far too many ankle and knee injuries caused by players landing on each other’s feet on the centre line. As a coach, working with young players, I cringed every time I saw a player jump and land on or over the line. With the youngest players, there were a few injuries, but they weren’t very serious due to the lower height of their jumps and the resulting lower impact upon landing. Still, I cringed knowing that when these young athletes would mature and jump much higher, they would risk or cause career-ending injuries to themselves or other players.

In an effort to safeguard my players, and stop cringing, I started to tell players right from the first tryout and at the beginning of every practice that they must think of the centre line as the “Line of Death.” The “Line of Death” phrase is an exaggeration of course, but it is somewhat amusing and easy to remember especially for younger players.

I consider landing on the line to be the height of carelessness and disregard for everyone’s safety. When a coach allows players to be careless in this way he or she is ignoring the cost of injury to the player and the team. Players invest a great deal of time and effort to develop their skills. When they are injured, their development ceases and even reverses during their recovery time. This also interferes with their career progress. Even more crucially, for the team this means a loss and interruption in development with the now injured player in a specific role. This jeopardizes the team’s ultimate goals.

When players land on or over the centre line, they are signaling a lack of care for their teammates, opponents, and themselves. I believe this attitude permeates the team and undermines the degree of care athletes must assume for one another.

An added benefit of staying off the centre line is that players are forced to make proper decisions above the net. The practice elevates the skill level of all players. If the player understands that she must stay off the line, she is much less likely to attempt to spike a ball that is fully on the other side of the net, and thereby avoid an illegal attack violation, or a net touch violation, as well as dangerous contact with opponents. Instead, the player will choose to block the same ball, which her opponent will likely be attempting to spike.

For all the reasons I’ve mentioned, I strongly urge all of you to stay away from “The Line of Death!”

How to Perform a Forearm Pass in Volleyball - Lesson 2

Thanks for signing up!