The More Tired the Players the Higher the Intensity of Practice 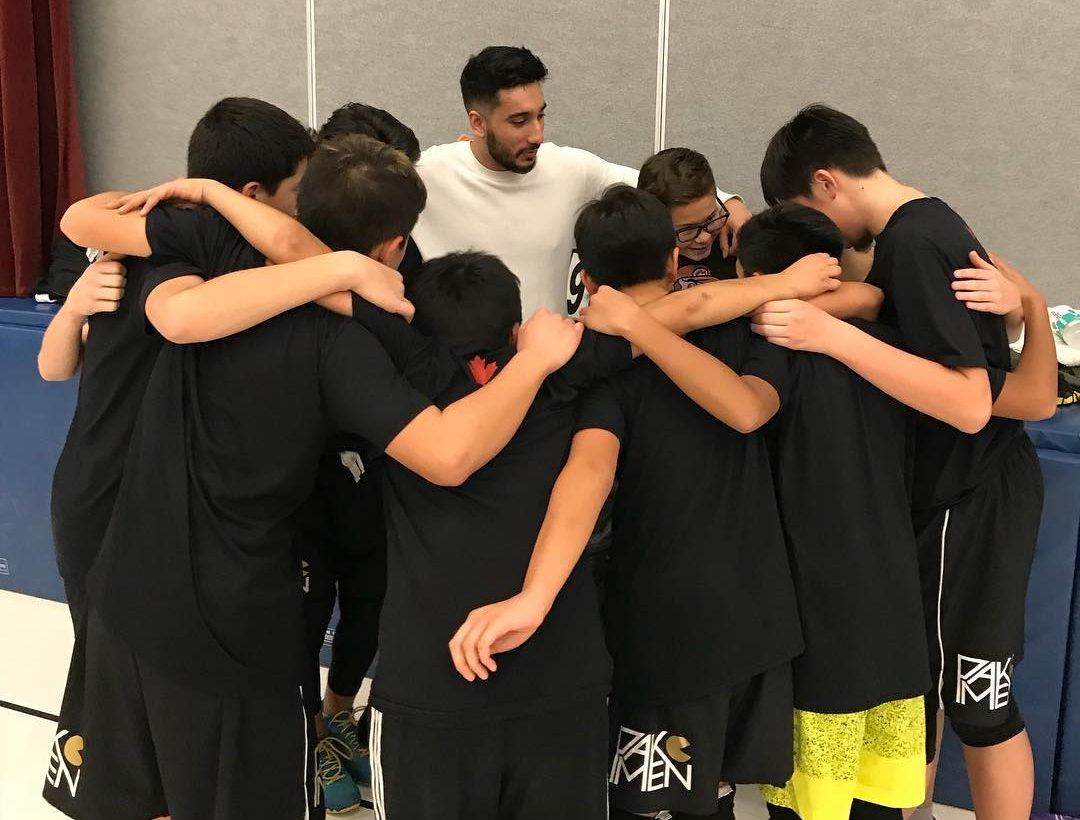 Mark Lebedew has worked as a professional coach at the international and club levels for over 20 years. He has earned his stripes, and the coaching insights he provides on his website, At Home on the Court, are helpful.

In one of his posts, Lebedew asserts that “the more tired the players, the higher the intensity of practice should be.” Lebedew reasons that when players are tired in practice, a greater amount of the their mental energy is taken up with thoughts of how tired they are. This takes away from their ability to focus and continue learning. At this point he suggests that coaches turn to drills with multiple repetitions and with shorter rest breaks in order to take players’ minds off their physical discomfort. His other suggestion is to introduce competition into the practice because from his experience, it reinvigorates tired athletes.

While I agree with Lebedew’s premise and suggestions, I believe that all individual sports skills have multiple dimensions. For example, I believe that spiking at the beginning of a match differs significantly from spiking near the end of a match when the athlete is tired, and when every spike has much greater impact on the final outcome. While I agree that ramping up the intensity or introducing competition when fatigue takes over are useful, it is of utmost importance that athletes are taught to execute skills requiring focus under physical and mental duress. It’s obvious that spike jumping is much more difficult after 50 attempts than after the fifth one. A championship team will be the one that has trained to overcome or compensate for fatigue, or successfully deal with pressure at the end of a match.

Learning or reinforcing a skill through mindful repetition without fear of making mistakes is undoubtedly important. At the same time, I believe coaches must implement drills that mimic the physical and mental intensity that is characteristic of the end of a match. I’ve seen too many endless rallies and fearful mistakes made after 20 points by teams that change due to stress. A further discussion of Mark Lebedew’s post and many other interesting aspects of coaching may be found on his home page.

Getting To Know Brock Judd