The Value of Chaos and Failure 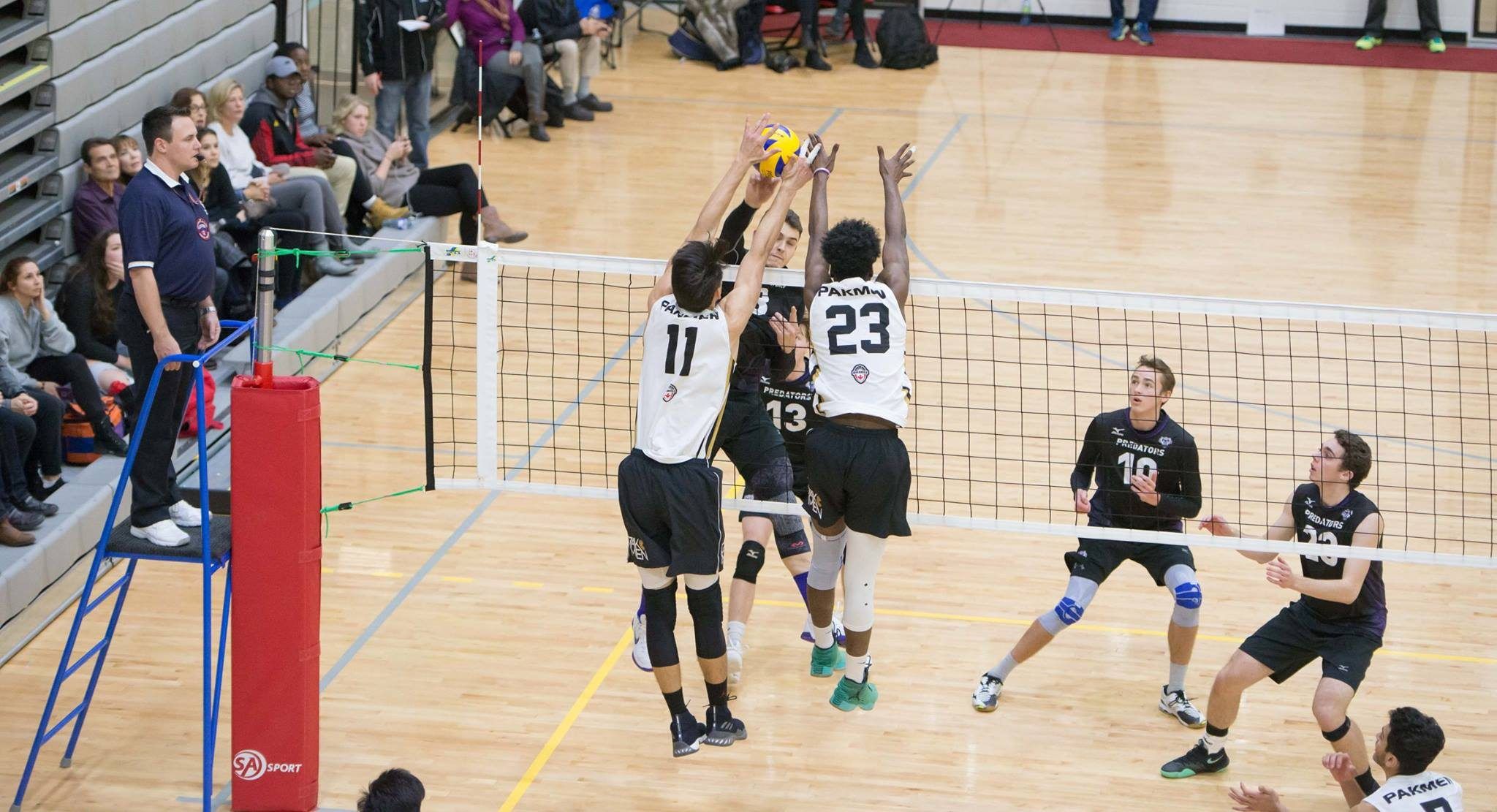 Recently I read an interesting blog by Coach John Kessel entitled “The Value of Chaos and Failure.”  Coach Kessel discusses the importance of  “creating randomness in the learning process, and its imperfections,” which leads to the creation of  “both better retention and creative play at any level.” I find this article particularly instructive given the inherent “messiness” and “rebound” qualities of our game.

I totally agree with him when he states, “Most coaches I see practice for practice’s sake and not for performance.” This applies particularly to our game because even at the highest levels it is played “out of system” the majority of the time. As coaches and players we naturally desire order, predictability, and precision in everything we do, but that is as impossible in volleyball as it is in life, in general. Chaos rules.

Just as logically, Coach Kessel advocates for the inclusion of randomness throughout every part of the pre-game warm-up, and goes on to describe a typical warm-up for one of his own teams.  I see no reason why we shouldn’t directly copy the methods he shares or adapt them according to our own needs and experience.

Coach Kessel finally states, “We seek perfection even though it is impossible and gets in the way of learning.” He then continues, describing the importance of losing and failure.  In this section he provides five points about losing that suggest how we as coaches, players, and parents can deal with the inevitability of failure and losing.

This is an important article that offers guidance on how we can look at our roles and efforts in the game.  If you are interested in reading the blog in its entirety, it can be found here.

Alexander Ketrzynski is currently an assistant coach with the Pakmen 17U Boys’ Volleyball Team, and father of three sons who are also passionate about the game. He was a member of the 1984 Canadian Olympic Men’s Volleyball Team.

Tryouts and Our Deepest Fear