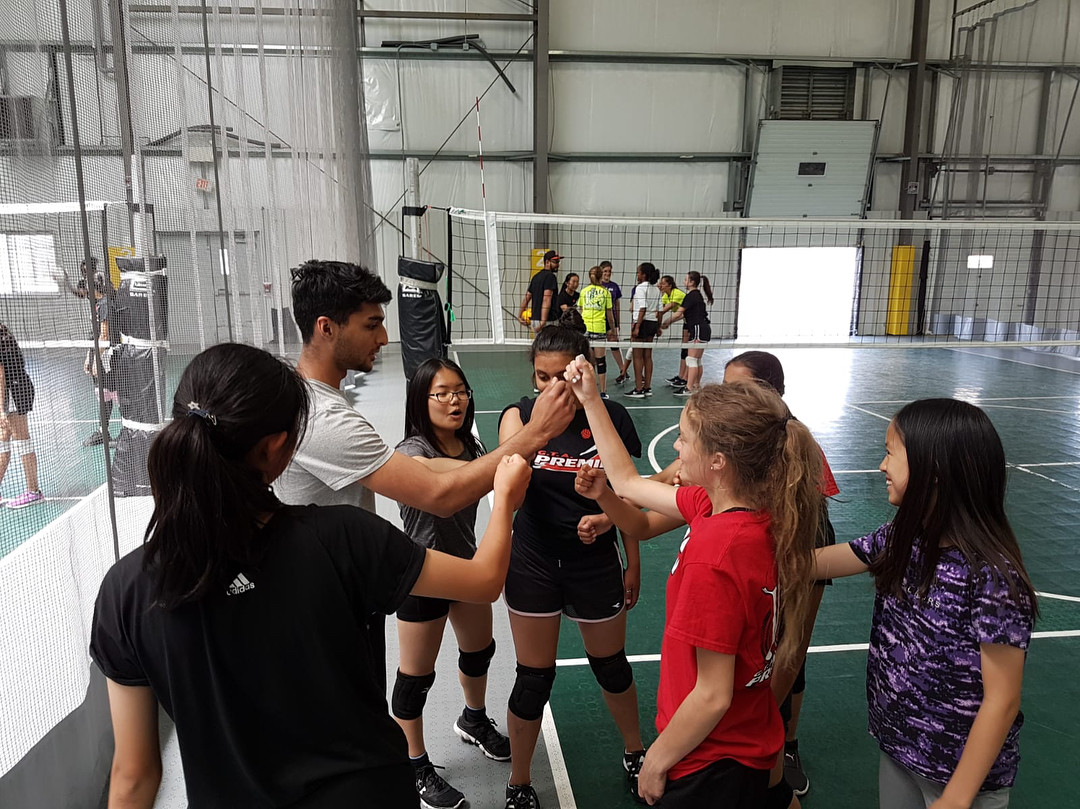 Russ Rose has been in the volleyball loop for quite some time, which has made his experiences and philosophies crucial to help the new generation of coaches to succeed. Rose is the head coach of Penn State’s women’s team with whom he has won countless championships and individual distinctions. He is also fairly active online, as he takes what he learns and transmits the information through articles for coaches and athletes to learn from.

“Don’t try tactically what you can’t do technically”, wise words to live by as a volleyball coach. Often, inexperienced coaches (at the lower level of the sport, high school or elementary) tend to look at a higher level of play (college/university or even national team programs) for game play and strategies which and try to implement for their own teams. This may not be the best idea as athletes are of different skill level. Athletes playing at a higher level have the depth and talent to do a lot more. Both levels of volleyball need to be catered towards thier own specific requirement.

Rose included a few tips for bettering your practice environment at the school level:

To learn more about Rose’s thoughts on this topic, read his article in full here:
Use your best players wisely especially if you only have a few

Pakmen 'Setting' the Table for Another Big Indoor Season