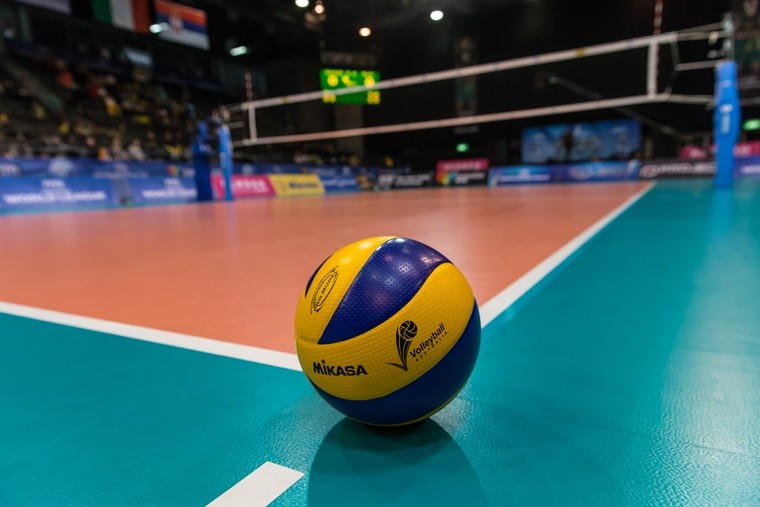 The European Volleyball Confederation is a volleyball league whose headquarters are located in Luxembourg City, Luxembourg. It is made up of three teams and two of the three teams are from Istanbul, Turkey. It was found on October 21, 1963 making Aleksandar Boričić the president of the organization.

The FIVB Volleyball Men’s World cup is an international tournament for senior men. It consists twelve teams and is a global tournament. It was founded in 1965 and the CEO is Ary Graça from Brazil. Russia holds the most titles ever with having six titles even though the most recent title was won by the United States in July 2017.

The Asian Volleyball Confederation also known as AVC consists indoor, beach and grass volleyball in Asia and Australia. It was founded on May 6, 1952 by Dr. Saleh Bin Naseer. The headquarters of this organization is located in Bangkok, Thailand.

The plus liga is the highest men’s level  in poland. This organization was founded in june 30th 2000. It consists of 16 teams and currently are in the 2017-18 season and it usually they start during september.

The Turkish Volleyball Federation is the main volleyball and beach volleyball corporation in Turkey. It was found in 1958 by Mehmet Akif Ustundag and the headquarters and now located in Ankara, Turkey.

The Peruvian Volleyball Federation is the largest volleyball organization in Peru. This federation was found in February 24, 1942. The headquarters are know located in Lima and the president of the federation Lic Luis Linares.