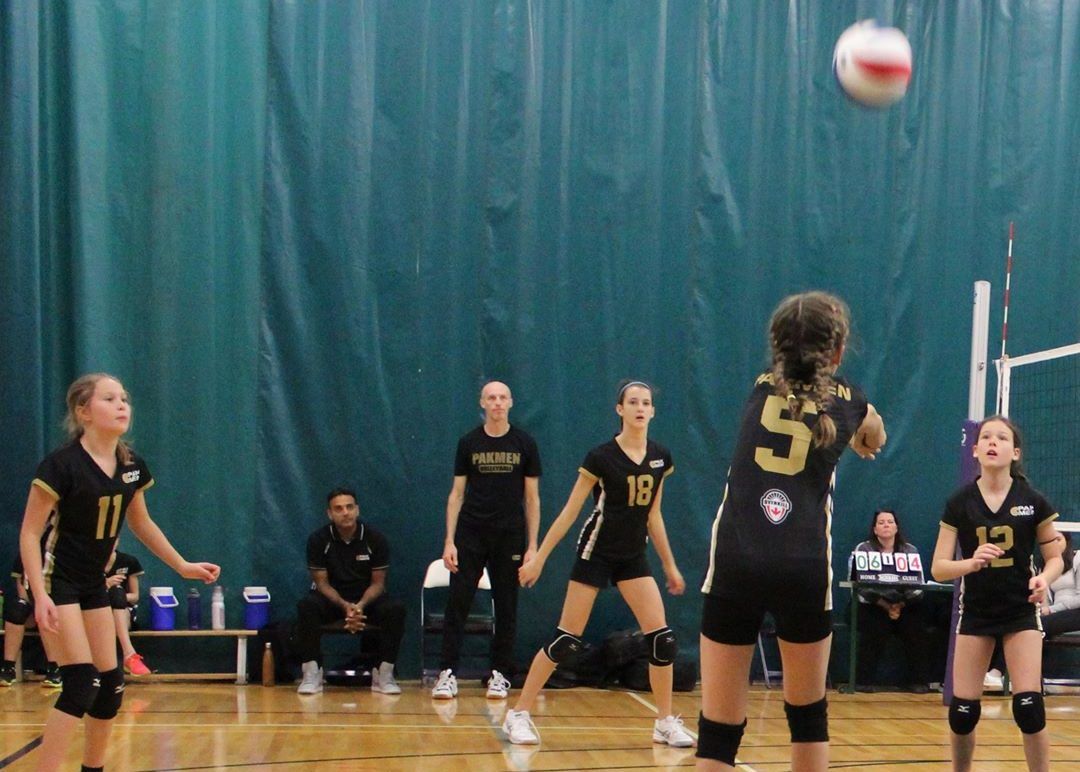 It’s hard to imagine the sport of volleyball without passing. Actually, passing is one of the key elements in the game of volleyball. Volleyball players have to make passes one another many times during the game. It’s fair to say that the success of a volleyball attack hit depends a lot on passing. Initially, a volleyball player receives a ball and then passes it to a server. A server tosses the ball to make it easy for an attacker to carry out an attack hit.

Let’s get started with this excellent volleyball passing drill. What is great about so called “Passing to Yourself” drill is that it’s easy to do. So, volleyball passers can practise the drill at home. This means that this type of a volleyball drill can be done by beginners who have recently started their journey to the sport of volleyball.

This volleyball drill provides athletes with a great opportunity to improve their volleyball passing skills. On the other hand, doing “Passing to Yourself” drill is something that allows athletes to improve ball control as well as coordination significantly.

It all begins with the preparation. First of all, you need to take a correct body position and get ready to make a pass to another volleyball player. Now, it’s time for you to start doing the drill. Begin to pass the ball to yourself. The “Passing to Yourself” drill is all about combining passing with movements. While making a pass to yourself you also need to move front to back first and then side to side.

Keep in mind that it may take you some time to improve your volleyball passing skills with this type of drill. However, you will be able to get better at passing over the time if you practise this drill consistently.

Doing the so called “Toss Catch Drill” also has a profound positive impact on volleyball player’s passing skills. The drill can be done by both beginners and experienced volleyball players. The main goal of the drill is to teach volleyball players how to receive the ball correctly and then pass it to the target accurately.

Also, a passer has to ensure that the angle between his arms and upper body is about 90 degrees. Perfect Passes

“Perfect Passes” is another great drill for those athletes who would like to improve their volleyball passing skills. You’ll be able to learn how to make an accurate pass to a partner over time if you practise this drill on a regular basis. This type of a volleyball drill requires two players who will take a role of targets, two players who will be responsible for tossing the ball and two passers.

The drill begins and a tosser tosses a ball to a passer using a double overhead motion. A passer has to do everything possible to receive the ball and then pass it to the target. Lastly, a target has to catch the ball. After that, volleyball players have to exchange their roles. As a result, a tosser becomes a passer, a target becomes a tosser and a passer becomes a target. Then, volleyball players have to repeat everything once again. Obviously, “Perfect Pass” is the drill that gives every player an opportunity to master volleyball passing skills.

The “Three Pass Team Drill” is the volleyball drill that has the pass-set-hit structure. In other words, the drill is all about teaching athletes how to receive a ball, pass it to a partner and carry out an attack hit. The drill itself requires three volleyball players. First of all, athletes have to position themselves on one side of the court.

The drill begins and a team (three players) receives a free ball. A passer (player 1) has to receive a ball and make a pass to his/her partner (player 2). Player 2 sets the ball to player 3. Lastly, the player 3 will have to pass the ball over the net and send it to the opposite side of the court. This is something that helps volleyball players to do transition from defense to attack.

Thank you so much for reading this article. Hopefully, you know what it takes to be a good passer now. As you can see, there are so many good drills that athletes can do to improve their volleyball passing skills. Practise these skills consistently and success will not keep you waiting for a long time. Good luck!

How to Improve Beach Volleyball Setting