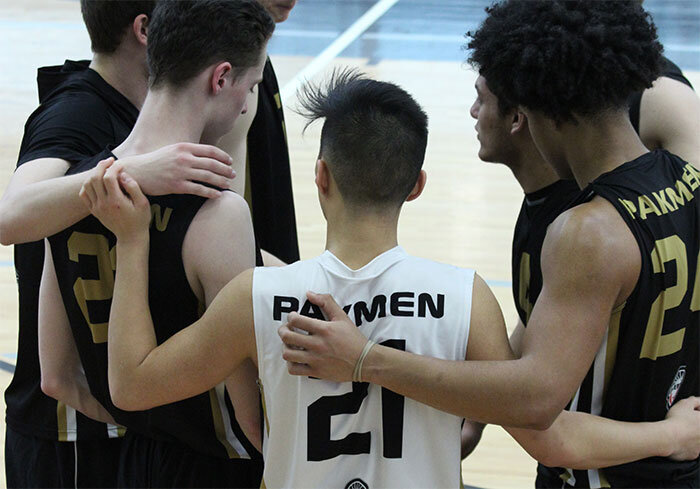 Tryouts play a big role in volleyball player’s career and there is no question about this. The reality is tryouts give volleyball players a chance to join their dream team and achieve great success in the future. That’s why it’s so important for an athlete to make a great first impression on a coach and on his/her team during volleyball tryouts.

Show That You Can Work Hard

Some people believe that only the most talented personalities become successful athletes. Apparently, that’s not the truth. It’s not enough to be a talented person for success. You also need to work hard in order to be able to realize your talent.

In reality, only hard working athletes achieve success in the sport of volleyball. They set goals first and then do every single thing possible to achieve them. And of course, coaches know about this. So, they want to see the willingness to work hard in volleyball players.

Keep in mind that most volleyball coaches would rather give a preference to a hard worker than to a talented volleyball player. All of this means that you need to show that you are able to work hard during tryouts. Just do this and your chance for success will increase dramatically.

Demonstrate That You are a Coachable Volleyball Player

Clearly, a coach works with each player of a team and tries to help him/her improve. However, teaching something a person, who is not coachable, can be hard. Only coachable players can improve! An uncoachable player is a big problem for a volleyball team and its head coach.

During volleyball tryouts the head coach is likely to try to figure out if an athlete is coachable or not. And of course, you should aim to show the coach that you are capable of being coached. A volleyball player should listen to his/her coach carefully and follow his/her instructions on the court. Take into consideration all of coach’s suggestions and try to do things in a way the coach asks you to do. If a volleyball player is coachable, he/she has a good chance to be selected.

Cooperate with Your Teammates Well

Demonstrate that You Can Be a Versatile Volleyball Player

If you find that you need to support someone in your team and step into other player’s position during volleyball tryouts, don’t hesitate to do this. Do someone’s job on the court if necessary! Adjust to the game quickly and demonstrate your abilities in the best possible way.

Get in Shape Before Volleyball Tryouts

Be Confident in Yourself!

It’s important to know that even highly professional volleyball players tend to feel stressed during tryouts. If things don’t go as planned, volleyball players can make mistakes on the court. An athlete should never get into despair and lose confidence if this happens. Things are likely to get worse if you begin to panic at tryouts and, of course, your chance to be selected will decrease. Try to take control of the situation as soon as possible. Believe in yourself and be confident in your abilities!

Use the Power of Mental Imagery

As we’ve already mentioned, mental preparation is incredibly important for athletes, who are going to participate in volleyball tryouts. The question is – what needs to be done to be mentally prepared for volleyball tryouts? Now, it’s time to get the answer!

There has been a lot of talk about the benefits of using visualization for athlete’s mental preparation. It really makes a lot of sense to take advantage of the so called mental imagery in order to get ready for volleyball tryouts mentally.

Having a good night sleep is particularly important before volleyball tryouts. Go to bed earlier in order to get a good night sleep. Without a doubt, a good night sleep will have a huge positive impact on your concentration during the game. If you sleep well at night, then you are likely to perform well on the court the next morning and do great job at tryouts.

It’s recommended to have a healthy and filling breakfast before volleyball tryouts. If you eat healthy foods in the morning, then you’ll get energy that you need to be able to perform well on the court during volleyball tryouts. Eating well will allow you to improve your performance. As a result, you’ll not feel weak and will not get tired quickly at tryouts. Fuel yourself with high quality nutrition to do great job on the court!