We are an official Volleyball Canada Excellence Program partner. 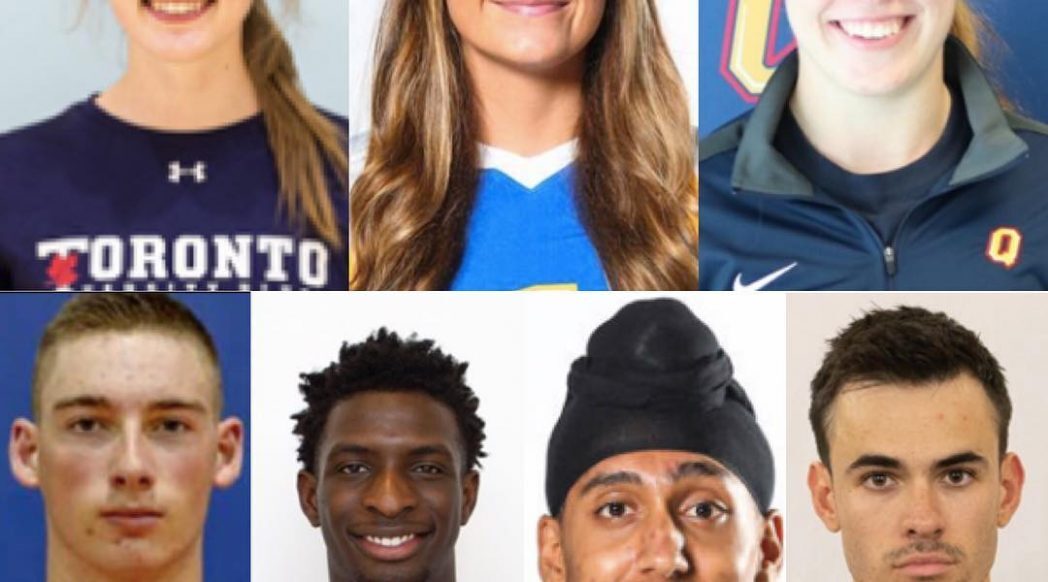 Pakmen Grads Rack up a Bevy of All-Star Selections 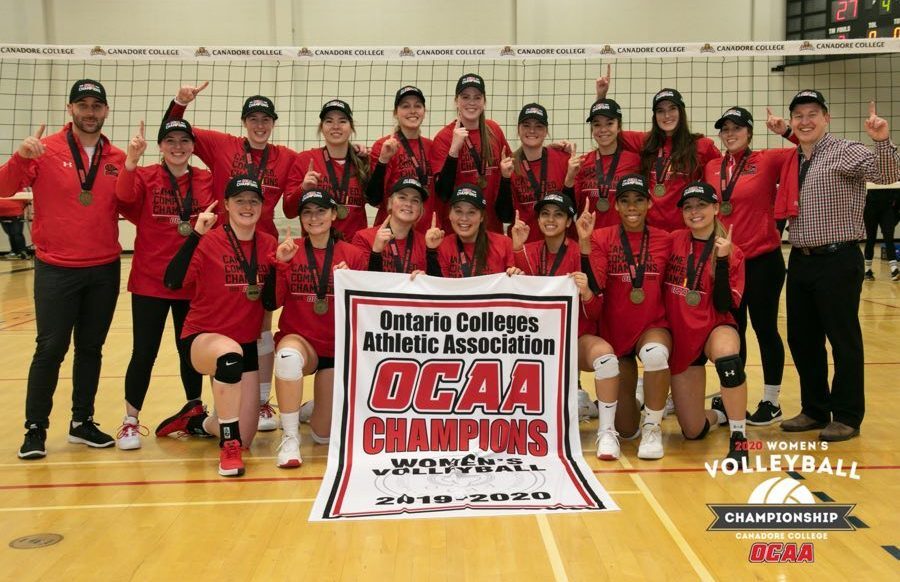 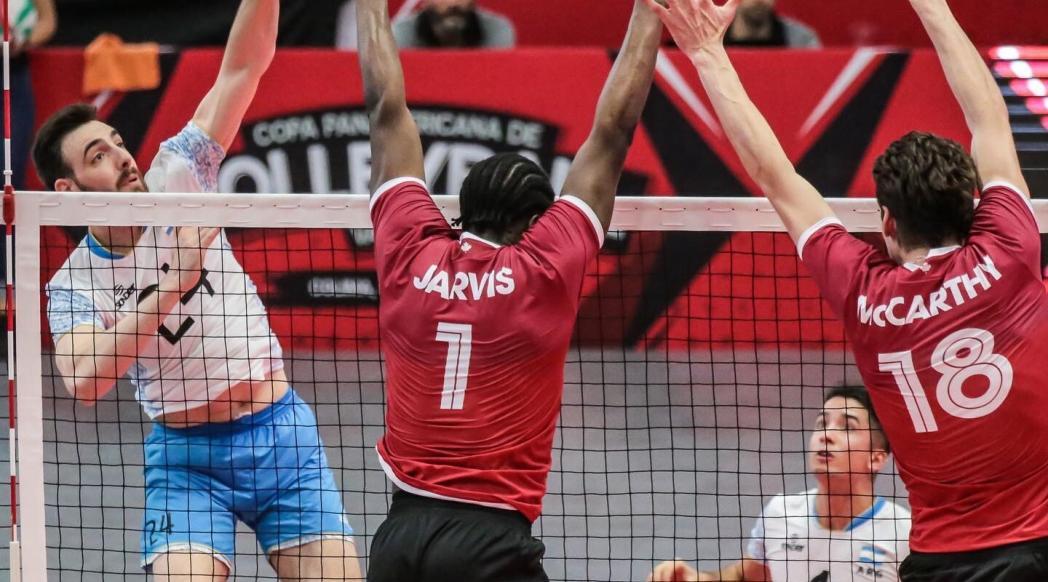 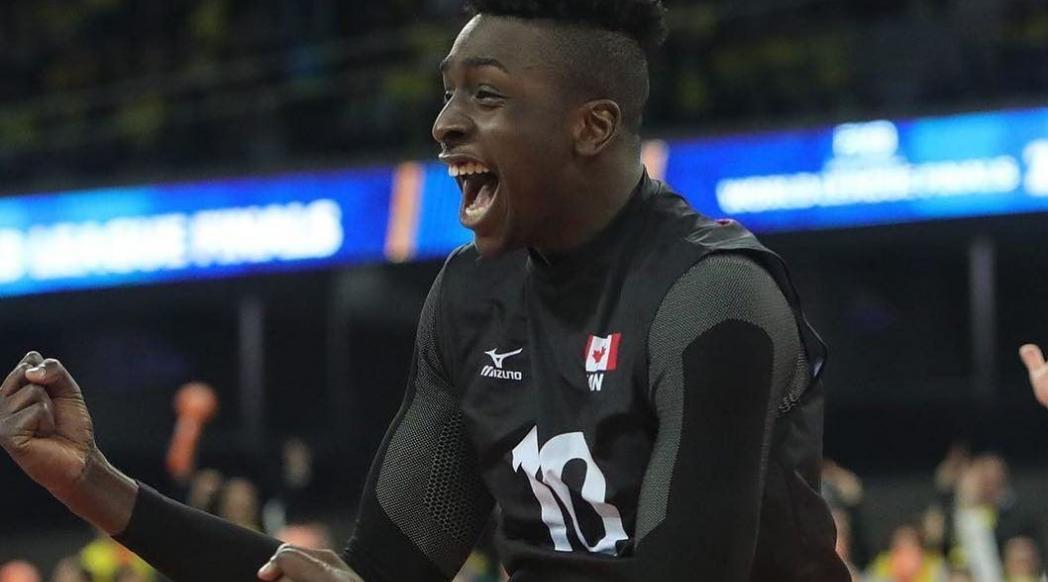