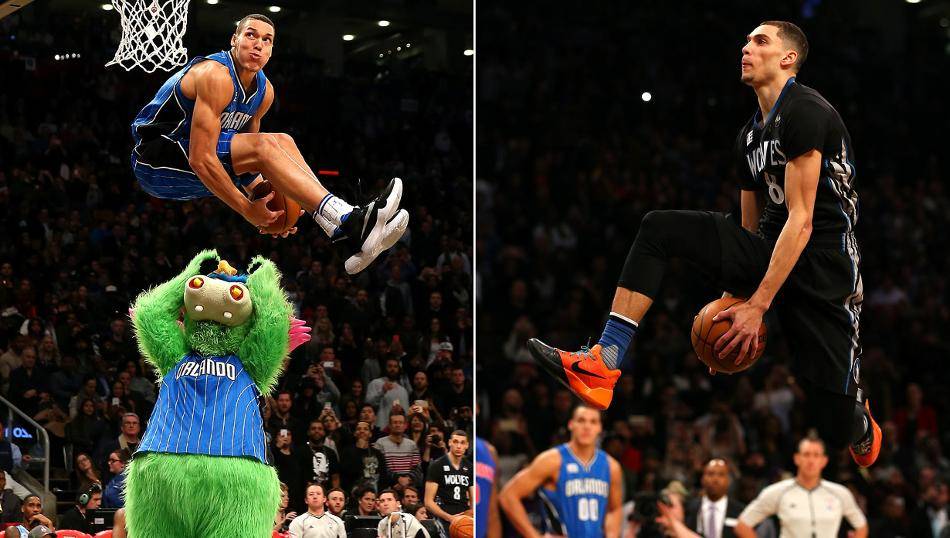 Down at the ACC centre recently, the NBA held one of its most prestigious events, the 2016 all-star game. For a full 48 minutes, the best players in the league raced up and down the court performing massive dunks and spectacular alley-oop plays in front of the thousands of cheering basketball fans. It was a truly spectacular weekend, except for the fact that hundreds of false assumptions were being made after every play. Almost everybody that watched the game last Sunday night left thinking that the players’ skills were a result of talent, that they had been born destined to play basketball and that they had special abilities as a kid. In truth, NBA all-stars are the same as normal people like ourselves. The only difference is that they had opportunities as a kid and made the most out of them, and they put in countless hours of hard work. There was no talent in the all-star weekend, just like there wasn’t any talent in all the all-star games to date. It was pure, dedicated hard work.

For hundreds of years now, humans have had this notion that a theory known as talent exists. We have always thought that people who are exceptional at something are in their current position because they were just born with special abilities and powers that lets them excel at something. Without thinking it, we just naturally make assumptions about talent whenever we see people whose abilities seem far greater than ours. At the all-star game last weekend these false assumptions and beliefs about  talent were circulating rapidly amongst basketball fans everywhere, seeing those unbelievably athletic plays made everybody think that all those NBA all-stars must have been born with special abilities that allowed them to get to where they are today. Talent is a myth that is completely false for several reasons; anybody could become an NBA all-star, all you need is the right opportunities and countless hours of dedicated practice.

A huge contributor that leads to success is the opportunities somebody has and how they utilize them. For example, Matthew Syed, the former table tennis champion of England said himself; “I was the best of a very big bunch, only a tiny fraction of whom had my opportunities.” When Syed was younger he had several opportunities that allowed him to practice table tennis constantly and get better. He had his own ping pong table and a more experienced older brother that he could play with at anytime. Also when he got a little bit older, he was chosen to play on the school team under the coaching of one of the best English table-tennis coaches, Peter Charters. The other people that lived on Matthew’s street shared a lot of the same opportunities and grew up to be legends at the game. The all-star game wasn’t a game between two groups of very talented players, it was two groups of players who had many opportunities to play basketball and made the most out of those privileges. Lebron James himself had the chance to be trained under the renowned coach, Keith B. Dambrot in high school. And, Steph Curry was raised by a father who played in the NBA. Natural talent didn’t make these people NBA all-stars, it was how well they used their opportunities. 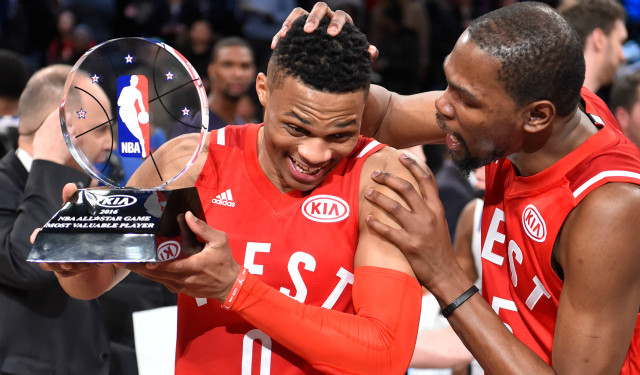 No basketball player in the world could make it to the NBA without committing thousands of hours of practice. And likewise, anyone could be in the NBA if they had accumulated over ten thousand hours of practice.  The 2016 all-star game contained no talent, it was just countless hours of practice that led to success. Michael Jordan, for example, is said to have been born with a basketball beside his crib. There are thousands of stories about Michael and how he was able to shoot with excellent accuracy and make it to the NBA with barely any practice throughout his life. In reality, before he had even got to middle school, Michael had accumulated countless amounts of time to dedicated practice and as a result he was an amazing basketball player. Another example to support this fact is the study done on students in a music school. Although all the students were quite good there was a significant difference in the abilities and this was due to each individual’s dedication and hardwork. The group was divided into three groups based on each person’s skill level; amazing, pretty good, and just good. After interviewing each person the conductors of the experiment concluded that not one person from the highest group had practiced less that 10 000 hours of practice, and not one person that had accumulated 10 000 hours of practice was not in the highest group. This example clearly shows that hardwork is the only thing that differentiates good to exceptional or amazing to memorable. Hardwork allows you to excel, not talent.

In conclusion, every play witnessed last weekend; every perfect three-pointer or rim rattling dunk, was the end result of a lifetime of taking advantage of opportunities and hard work. None of those players were born with exceptional qualities that made them destined to NBA greatness. Nobody had the words NBA stamped in their blood as a kid, and their is no such thing as talent. It’s a false assumption that both demoralizes people to aspire to their dreams and it overlooks the countless hours of hard work that people put in to get to the position they are currently in.

Pakmen u15 Golden in Markham