Boys Volleyball is the fastest growing Sport in North America 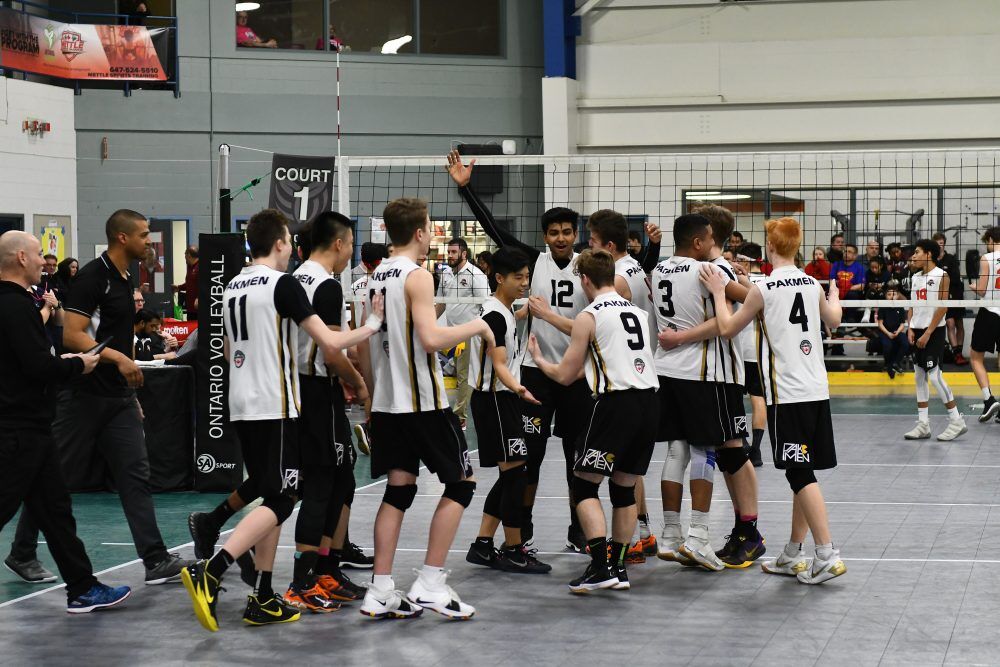 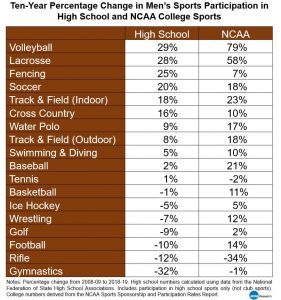 The popularity of boys volleyball has been growing like no other sport throughout North America over the past decade, up 29% in US high schools and 79% in NCCA sport programs.

Boys volleyball and volleyball in general continues to grow in Ontario where it has replaced soccer as the choice sport in elementary school house league/intramural programs and almost every school now boasts multiple school teams.

The Ontario Volleyball Association is also seeing a significant spike in the number of registered boys teams and with rising volleyball stars on social media, such as Sharone Vernon-Evans, more and more boys are joining the sport.

“Boys tend to be attracted to the sport beginning in grade 8 or 9, which is much later than other sports”, claims Pakmen Volleyball Club director Kelly Smith. “Once they develop better spacial intelligence and can better judge the ball, boys fall in love with the sport and its speed. And the great thing about volleyball is it’s a game for life – you can keep playing it throughout your teens, college, and adulthood”.

In response to the fact that so many boys are discovering volleyball Pakmen Volleyball set up an advanced league for boys who play on school teams, but do not play rep volleyball. The league, Pakmen Plus, meets once a week on Sunday afternoons/evenings and has over 150 participants divided up into grades levels.

Boys volleyball is growing like no other sport right now.

Girls only Development League in Mississauga