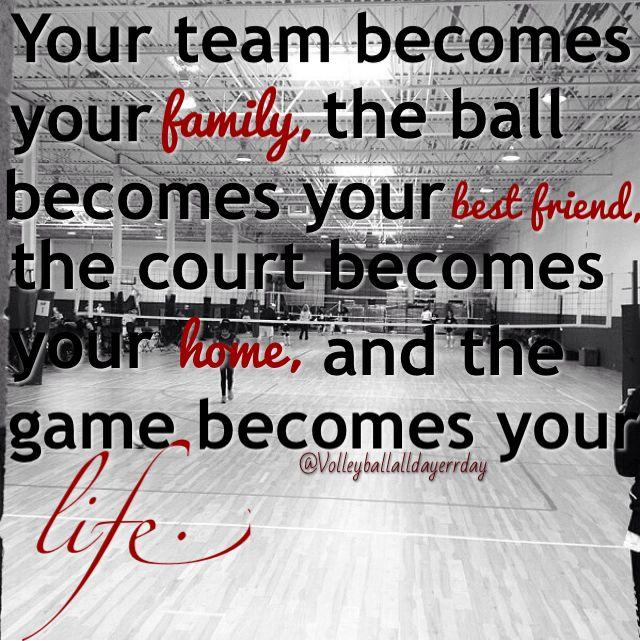 By Allison Douglas
Ms. Pakmen 14u

Volleyball is one of the greatest team sports of all time, but what exactly makes a good teammate? There are many different opinions on this topic.  After playing for a few years now, both beach and indoor, I have seen some incredible chemistry between players that has ultimately led to great success.  Each athlete relies on their teammates to encourage and challenge them to be the best they can be; every time they step on the court. A good teammate is a player whose attitude and actions are
always motivated by what is good for the team.

“Finding good players is easy. Getting them to play as a team is another story.” – Casey Stengel

Body language can make a huge impact on the volleyball court. Have you ever been in the situation where the opposing team is in the lead and you miss your serve or shank a dig? You look around at your teammates, hoping to be encouraged but instead, you see faces and actions of disappointment? You start to feel the energy of your team drop, which of course makes your mental state falter and you judge yourself even more than before. Instinctively, you want to take responsibility for the mistake, by saying something like “my bad”. (which although is polite, only makes it worse) I have been in this situation many times. By now the ref has blown the whistle to start the next play. With the team feeling shaken, the chances of them winning the next play all depends on their mind state. Are they focused on what they are going to do to get the point, or are they thinking about what they did the last point? If they are still in the past, they will not make a change in the present, or the future. 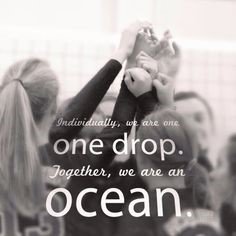 You can NEVER show negative body language to your teammates, your coach, and especially not to the opposing team. Never slump your shoulders or look dejected when you or one of your teammates makes a mistake. Not only is this rude to your team, it can also make you a target. Shake it off. One of the great things about volleyball is that after every point, you get another opportunity; a clean slate. Learn from your and your teammates mistakes.  Body language can be interpreted differently to everyone and although you are not verbally projecting your emotions, your subconscious creates gestures that display either positive or negative messages according to your emotions. Many people are oblivious to their own body language and their affect on those around them. If you want to be a good teammate, you must be aware and in control of your body language, which can be difficult. With the right direction, attitude and some practice, you can train yourself to overcome negative body language habits.

Trust and respect!  If you and your teammates have a mutual understanding of respect, the overall atmosphere of practice, games and tournaments will improve vastly. Trust is key to helping things run smoothly.  If you trust your teammates to know their role and position on the court, it reduces some disastrous mistakes. Trust can come from having a stronger, more family-like bond. Trust is also important between coaches and players. If players trust their coaches and vice-versus then problems become obvious and easier to fix. Players should be able to trust their coaches to know they are approachable to
talk about problems surrounding the team. If you trust everyone on the team, plays on the court will run efficiently because you know that if a ball is going to your teammate they are going to get it. If you don’t trust your teammates, plays will fall apart and everyone will be unsure.

You have to remember that your teammates have a life outside of the volleyball court. You don’t have to be best friends with everyone on the team, but by asking them questions that don’t involve volleyball, it can make them feel valued and make you as a teammate look more approachable and trustworthy. If you show an interest in their life, they will most likely return the favour. I would suggest a group activity that isn’t related to volleyball. Plan for everyone to go to a bowling alley, or go laser tagging. By doing this, it will establish trust. If you are insecure about whether you are appreciated and/or valued as part of the team, think of the golden rule: Treat people the way you want to be treated. Chances are that if you make them feel like
part of the team, they most likely will as well. 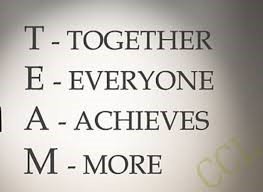 How you talk to your teammates is very important. You want to seem polite and friendly and not threatening and angry/disappointed. Instead of saying “YOU SHOULD HAVE PASSED THAT BALL BETTER” or “WHY WOULD YOU DO THAT?” simply respond to a mistake in a positive manner. Leave the coaching to your coaches. That is what they are there for. Also, don’t speak down to your teammates. They are your equal, skill or otherwise. Sometimes, in high pressure situations, such as a gold medal match or a finals match in provincials, people say things that they don’t mean. If you want to mesh well with your teammates, you have to figure out how they like to be talked to. If you like being yelled at, that doesn’t mean that all of your teammates like being yelled at. You must speak to them in a way that is motivating and you must take into perspective that most people’s way of learning will be different that yours. Speak to them in a way that gets their attention and encourages them to be a better player.  You must always keep your cool on and off the court, which may seem like an impossible feat at the time, but whenever you are about to say something, stop yourself and think: Could this hurt my teammate? Could they take this information differently than I intended? If the answer to these questions are no, then you can most likely say this to your team, but if the answers to these questions are yes, then it is better for everyone to not hear this piece of information.

“ One person can be crucial ingredient to a team, but one person cannot make a team” – Kareem Abdul-Jabbar

Being a good teammate sometimes means dealing with uncomfortable situations. If you see one of your teammates being negative to another teammate, put a stop to it immediately! You can change the situation by saying something positive or talking to your coach. If the coaches think that they need to talk to someone, they will, but that is ultimately the coach’s decision. Don’t ever forget that you are on the same team, which means that everyone (including you) deserves the same respect.  It can be hard to stand up to your teammates but remember that part of being a good teammate is to keep your confidence and emotions in check.

Being an undersized player I think I can be a bit more sensitive to my teammates comments. I used to get so nervous around them and I was reluctant to do anything because the truth was, some of them were mean! But I realized that I don’t have anything to be scared of. Whether they liked it or not, I was training with them and they were going to have to learn to work with me. I tried to remind myself that I was there to get better and because I loved the sport.

Cheering… where to begin. Cheering can lighten the mood of a stressful game and take pressure off of the players. I know that when I hear my teammates cheering when I am on the court, it gets me pumped! It makes me excited to play the game, and easier to shake off mistakes because I know that my teammates are supporting me. No matter what, teammates should NEVER stop cheering for one another! Cheering shows that you believe in your teammates and it makes the game more enjoyable. I know that cheers like “ACE!” can be fun, but the cheering that means the most is the cheering that is going to bring everybody’s spirits up. It’s fun to cheer when we are up, but what about when we are down? There are many cases where if your team isn’t winning, the team thinks There is nothing to cheer for. That is 100% not true! There is always something to cheer about, whether it is a good rally, or a nice kill, or a block, or an amazing save, there is always something! You don’t have to win the point to cheer. When your team is down, that is when they need your cheering and support the most. That is when you need to be the loudest. Make your voice heard, not only by your team, but by all of the teams around you, letting everyone know you won’t give up! 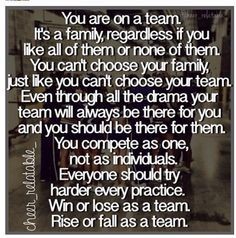 The key to being a good teammate is being willing to give up anything for your team. Anyone can put on that jersey and call themselves a part of the team, but it should mean much more than that. When you put on that jersey, you are not only becoming part of the team, but part of a special family. It doesn’t matter if you get along or not off the court because all problems need to be pushed aside for the sake of your team. Teammates are responsible for one another, on the court and on the bench. Being responsible for your teammates doesn’t mean that when they do something wrong that you take responsibility for it. It simply means that you have to stick together, through thick and thin, wins and losses.

Pakmen building Milton's volleyball ranks one 'Spike' at a time