I Want You to Make Mistakes 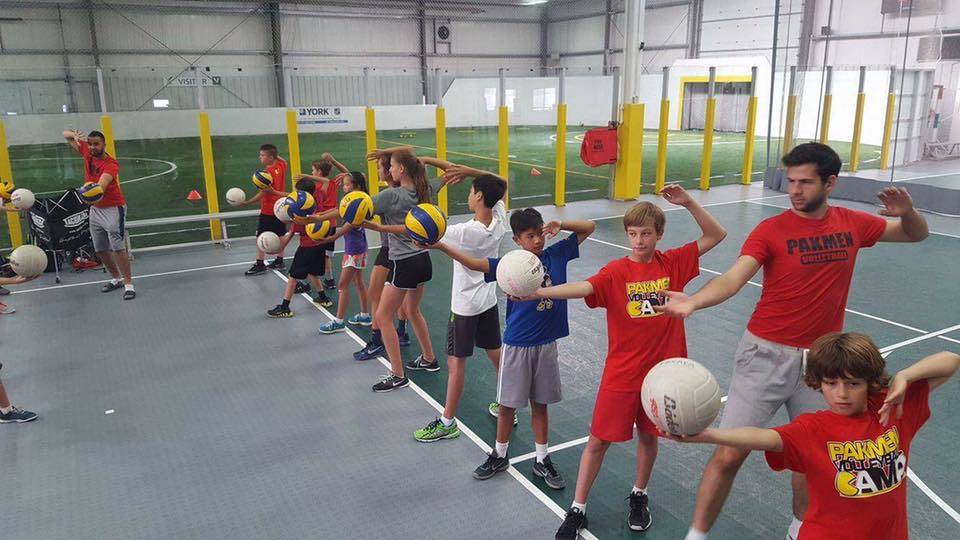 Coach John Kessel, in his “I Want You to Make Mistakes,“ posted on his “Grow the Game Together” blog, makes important suggestions on how coaches and athletes should view the game. Although Kessel’s ideas may seem counterintuitive to many of us, they actually reflect his extensive experience as a coach and coach instructor.

In his 40 plus years of coaching the game, Coach Kessel has consistently assured his new teams and summer camp players that he “want[s] to see mistakes out here on the court.” The errors he’s referring to stem from athletes doing things that they have never done before, and that stretch their limits. Making mistakes is essential to learning, according to Kessel. He also states that he never calls out such errors unless he has not seen them before. I’m inferring that for Kessel these are not errors caused by inattention or lack of focus.

Kessel states that allowing errors helps his players develop trust in him and the team. A consistent attitude toward errors is also part of building trust, particularly in a game bedeviled by randomness. This entry contains links to previous posts that discuss the importance of consistency in coaching approaches and the randomness of volleyball.

Kessel then goes on to discuss how a coach’s perfectionism is the enemy of building the trust players need in order to learn from their mistakes. Perfectionism, it is argued, is fuelled by what others think, while “healthy striving” comes from an internal will to improve. Kessel states that coaches who punish athletes for failure to perform perfectly may gain compliance, but they do so at the cost of “inspired behavior and creative solutions.” I strongly agree that positive attitudes, which are encouraged by tolerance for mistakes, are critical to success in a game as inherently unpredictable as volleyball. We also learn more efficiently when we are free from the fear of failure, and the fear of having to pay for our mistakes. In general, accepting our own imperfections, is crucial to living healthy and productive lives. It has been said “life is chaotic,” and “nothing happens at any time except now.”

Please read Coach Kessel’s full post for a deeper discussion of making mistakes as well as several helpful links and references. The post may be found here.

The Bedrock of Volleyball