It’s Not the Drills 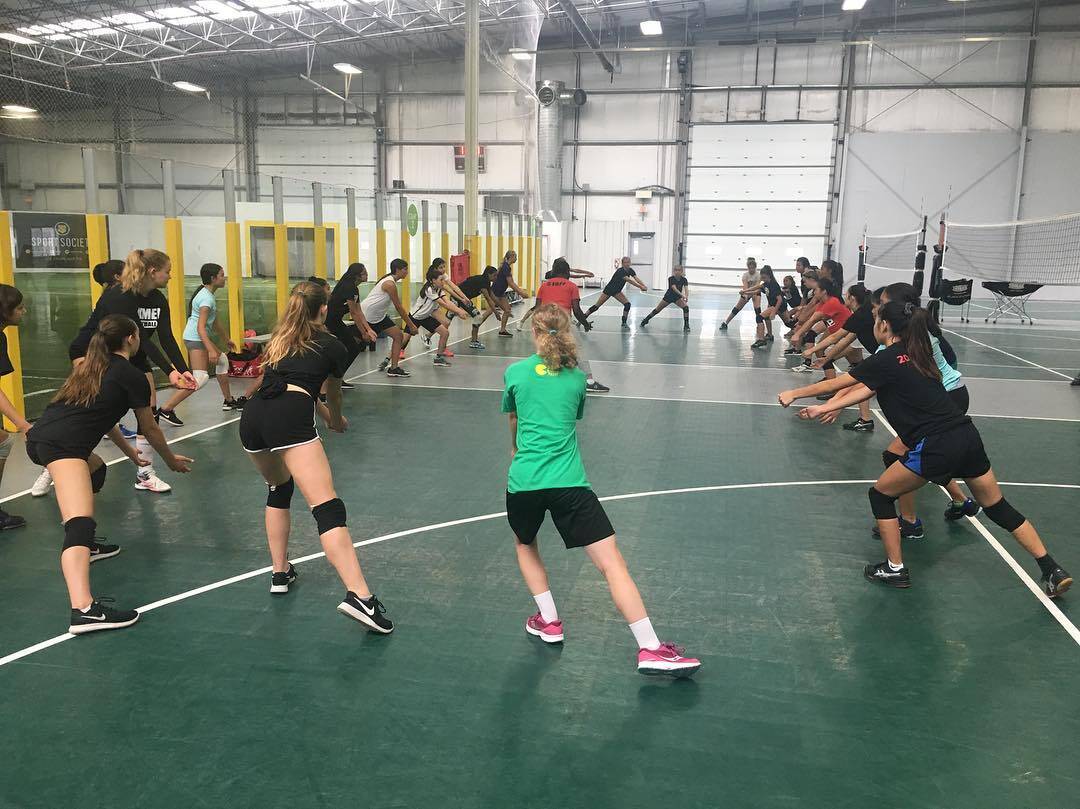 BJ LeRoy contributed an article, “It’s Not the Drills,” to John Kessel’s Growing the Game blog. In it he observes that many coaches are always on the lookout for the special drill that will solve their problems. LeRoy states, “It’s not the drills.” “There is no magic.” The top coaches, in fact, use relatively few drills, but have many variations.

LeRoy continues to list four principles he feels should be part of every program: understanding, specificity, flexibility and continuous learning. LeRoy’s underlying premise is that players need to understand why they are “using a skill, running a drill, (and) doing things in a specific way.”

LeRoy states that most top coaches practice specifically or “exactly” what has to happen in a game, but often without introducing enough of the game’s randomness into the drills their teams are performing. He prefers that coaches should never toss a ball in practice because during games there will rarely be any perfect balls coming over the net or perfect passes. I suggest that there have to be at least some tosses in time-limited situations, when the team is trying to learn or correct something new or difficult, after which randomness should be reintroduced as quickly as possible.

LeRoy states that “flexibility” is necessary in how a team plays every match, how it practices, and how a team system is determined. Assuming that a coach doesn’t have the perfect team, the coach has to choose the appropriate skills with which to win a match against each particular opponent—whether they are his/her favourite skills to practice or not. To offer a simple example, one’s players may need to focus on their serving against opponents with a very strong attack in order to put them out of system.

LeRoy believes that one drill with many variations is much more effective than 20 different drills. Variations for drills the players already know require flexibility rather than learning or relearning new drills. I’ve seen the difference in coaching styles, and though I was occasionally bored by the same few drills used very often, I have to admit that this approach was more effective than a season of many new drills introduced in every practice. The latter made it necessary to spend time getting the team up to speed in every new drill. With a much smaller number of drills, players switched seamlessly between drills and accomplished much more in each practice. They were actually performing rather than listening and reorganizing for each new drill. The effectiveness of the practices was ultimately reflected in the achievement of team goals at the end of the season.

Finally, coaches and their teams need to embrace “continuous learning.” LeRoy states, “Good teams have a system for siding out, playing in transition, serving, defense and for being out-of-system.” He states that the very best coaches are never completely married to any one system and are perfectly willing to switch at anytime, and even multiple times, in accordance with new information and changing circumstances, such as injuries. In general, I’ve found that the most effective leaders were those with the most willingness to learn continuously and incorporate new ideas and methods.

Alexander Ketrzynski is currently an assistant coach with the Pakmen Volleyball Club, and father of three sons who are also passionate about the game.

How to Make Drills That Work For Your Team