My Team Just Lost Badly – What Next? 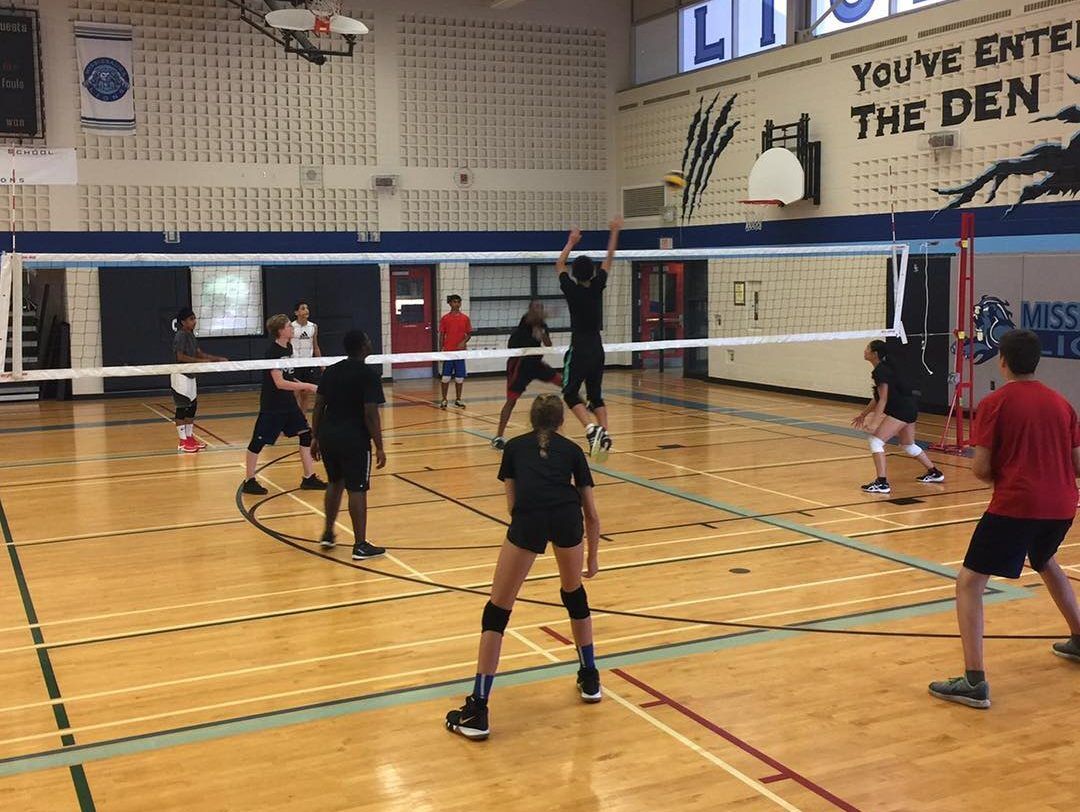 In his article, “My Team Just Lost Badly – What Next?,” John Kessel asks the question, “Why do coaches break the trust of a team in knowing that your players are not performing poorly on purpose, and then bailing out on their role as a teacher?” Kessel believes “variance” or the nature of the game, as being prone to large and sudden differences in performance and success, plays a much bigger part in volleyball than most coaches realize. He notes that variance in scores and performance tend to be greater in accordance with the inexperience of athletes. It follows that punishment may not be the most effective method for reducing poor performance or losing.

I admit that I’ve imposed physical punishments that contributed nothing to player development, but when I think back honestly, I realize that I doled out punishment because I didn’t give enough thought to providing constructive advice or to improving the practice.

After a team loss or player error, Kessel asks us to get our players focused on the next most immediate aspect of the game that they can control, such as the next game or the next point. There is nothing we can do to change the past, and worrying about the future contributes nothing to our next action or play. This is completely in line with the recent popular psychological concepts of Mindfulness, and acceptance of failure as a natural part of achieving success. I completely agree with Kessel when he urges us to get our players to focus on the current point—not the last one or the next two.

During my national team days, I occasionally noticed that there were too many thoughts whirling around in my head, and that my game took on an almost frantic quality as a result. I was surprised how well I could perform when I consciously told myself that nothing mattered outside of what I was doing at that point. I forced myself not to care about past mistakes, the score, or what my coach was thinking. As well as performing more successfully, everything came much more easily and with less effort. It seemed as if the entire game slowed down for me, and as a reuslt my decisions came more fluidly. Many years later, I found this kind of awareness and focus essential in my martial arts practice. I’m not a golf fan, but I’m astounded by what must be a professional golfer’s most important skill: the ability to focus. I believe focus is a very teachable and valuable skill. Coaches should teach that as an alternative to imposing punishment.

The most logical way I can think of teaching focus is by modelling it in my coaching behaviour, by being more steady, and by not reacting negatively to mistakes or the loss of points. Kessel makes several more key suggestions for helping coaches guide their teams through “bad streaks” which can be found here.  My favourite is perhaps the U.S. national team’s attitude that “failures are simply OPPORTUNITIES TO IMPROVE.”

Alexander Ketrzynski is currently an assistant coach with the Pakmen Voleyball Club, and father of three sons who are also passionate about the game.

Wilkerson, Bansley win the jackpot with FIVB gold in Vegas

How Long Should You Practice?