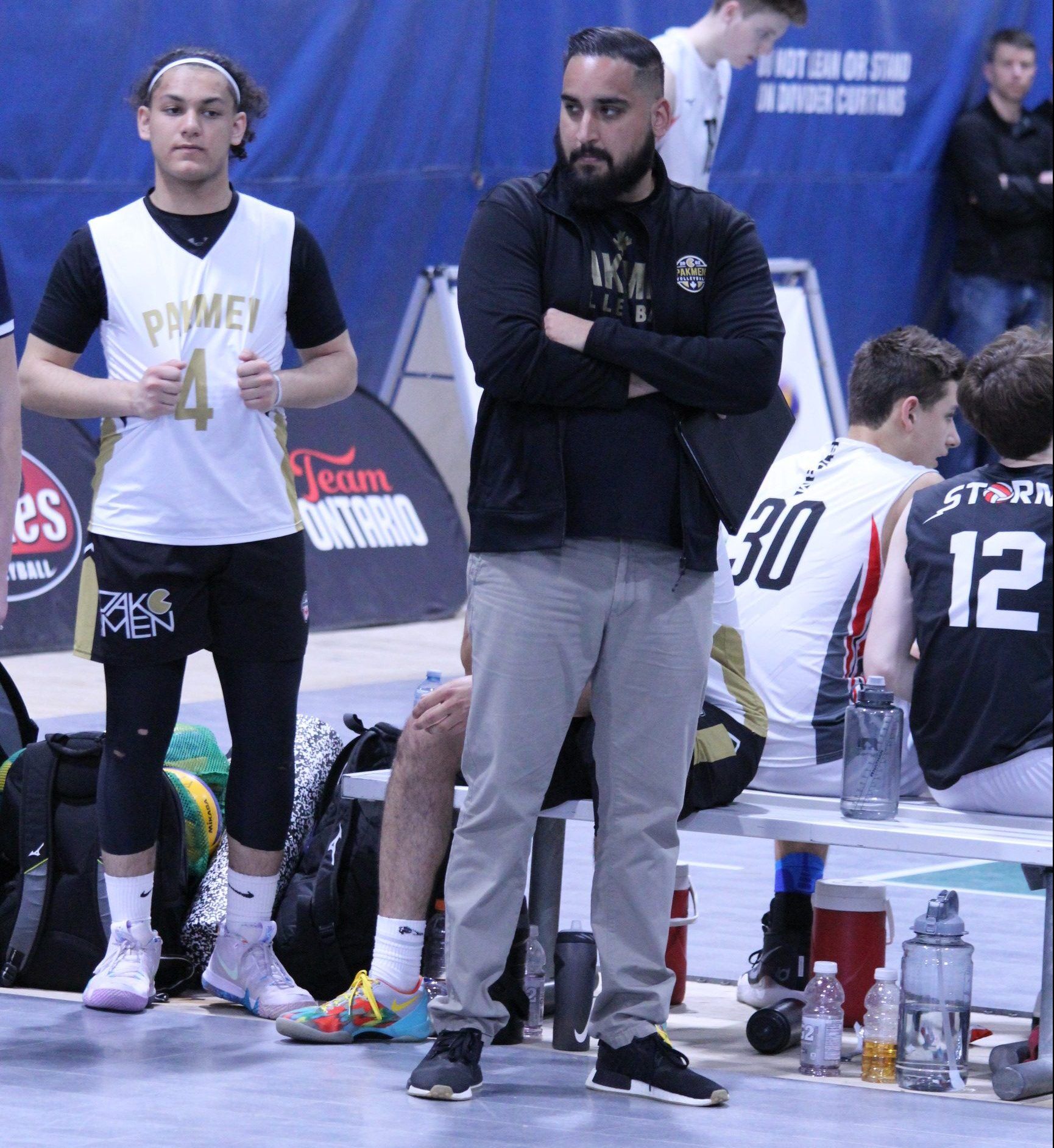 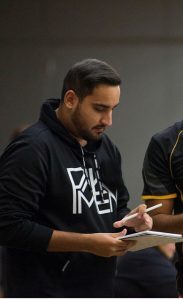 Pakmen Volleyball Club is pleased to announce that Jessy Satti will coach the boys u18 team for the 2019/2020 competitive season. Satti’s coaching partner, Dave McAllister will return in his role as chief assistant coach.

Satti is a highly respected coach with multiple provincial and national indoor volleyball and beach volleyball championships to his credit. His u18 team won both provincials and nationals last season and his current u18 team recently won Provincials and Nationals again this season, making him the first Ontario coach to ever win back to back u18 National Championships.

Club director Kelly Smith is thrilled both coaches have committed to the u18 team next season. “Pakmen has won the u18 division 4 of the past 5 seasons, and we feel that Jessy and Dave will give that team the best chance of building on this culture of success. Jessy is a player’s coach, ask any player who has ever played for him. They love him. They have nothing but great things to say about him and his knowledge of the game. Combine Jessy’s knowledge and ability to motivate athletes with a coaching partner like Dave McAllister and it doesn’t get any better than that”. Smith noted that McAllister is a seasoned head coach in his own right. “Dave is going into his 5th year as an assistant coach at U of T, he was the head coach of the Sheridan Bruins for 5 years, 6 years as an assistant coach at McMaster, a Team Ontario coach and an assistant junior National team coach. He coached 3 current players on our national team. Dave knows the game.”

OUA Player of the Year and USport Rookie of the Year, Xander Ketrzynski played for both Satti and McAllister last season. “Jessy is a very professional coach who always demands hard work and attention to detail. He does an amazing job of creating well rounded players who after club are immediately able to step on the U sports or NCAA court. 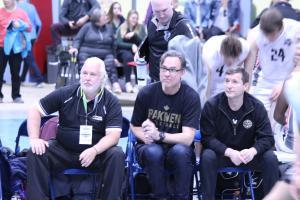 When asked about McAllister, Ketrzynski was equally impressed: “Dave did an excellent job assisting Jessy and brought a great deal of tactical and technical knowledge from his is experience as a high level coach. He is also a teacher and probably one of the greatest people to talk to if you ever need help with school or advice on anything.”

Satti was the long time beach coach of National team standout and world league player Sharone Vernon-Evans. When asked about his thoughts about Satti he said, “Jessy is a highly technical coach who has the ability to get his players to work hard and perform at their best at the end of the season, when it matters. I can’t say enough about the respect I have for him and what he’s done for my career.”