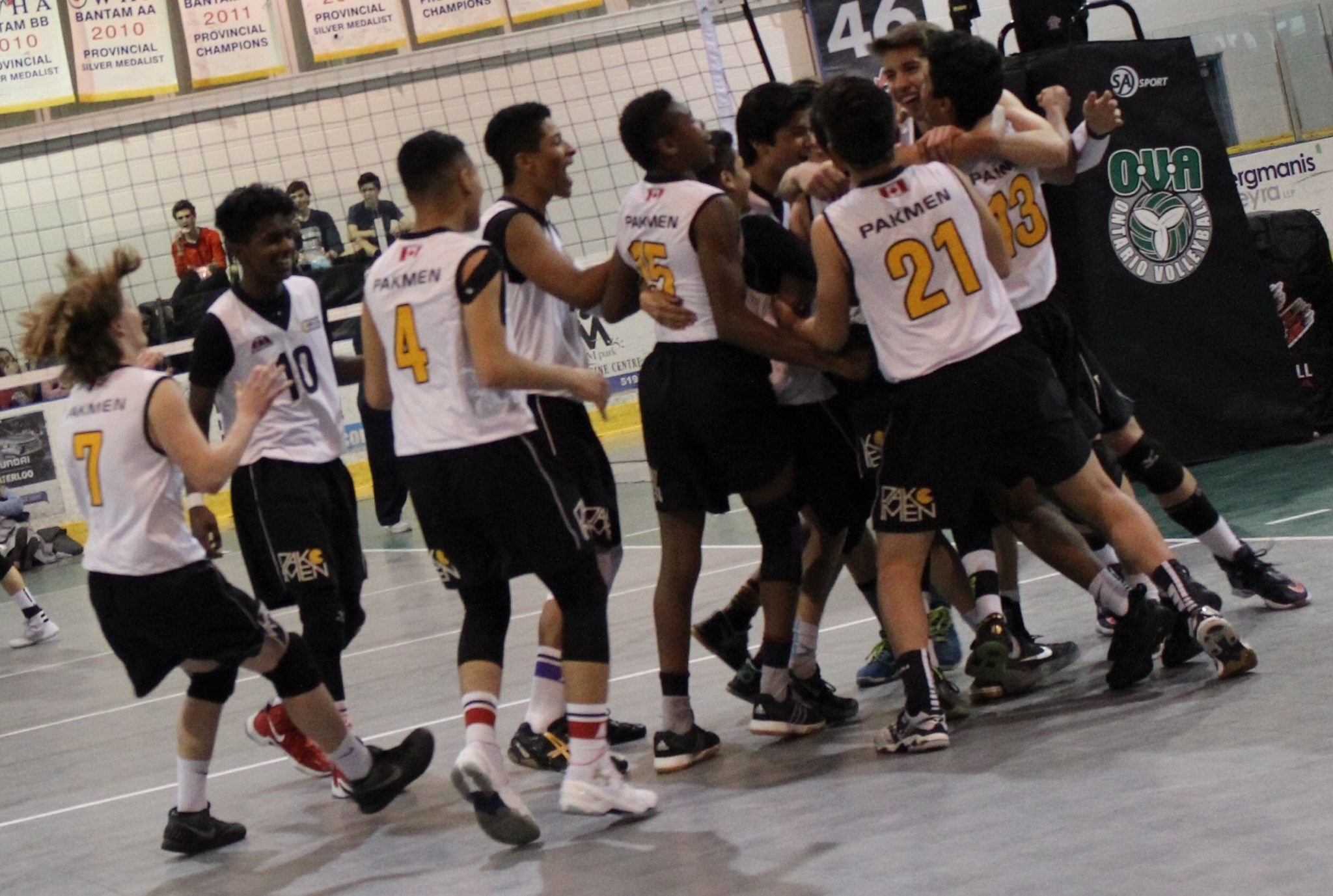 John Kessel is Director of Sport Development for USA Volleyball and one of the most articulate leaders in the game.  He has a popular blog which is filled with interesting perspectives and ideas.  If you have not read it, I highly recommend you do.  I just finished ‘Ten Great Reasons to Love Volleyball‘ and thoroughly agreed with every reason he listed.  Two resonated:  “It is a sport for a lifetime”, and “It teaches teamwork in ways few sports can”.

Kessel makes the point that kids as young as 3 can begin to play modified versions of the sport and that same child can be playing 50 years later at the USAV Open National Championships.  The USAV has 79-plus age groups!  I used to take my u14 aged players to Beach Blast, an indoor sand court facility, every Sunday evening during the winter and spring.  A co-ed group of adults in their 70’s would always have a court reserved playing impressive quality 4 vs 4 beach volleyball matches. My players were amazed at the age of the players and their skill and fitness level.

When talking teamwork for life, Kessel notes that no one player can ‘star’ on a volleyball team because the game is played with three hits.  Volleyball players learn they must ‘better the ball’ to help their team and that philosophy makes for a great trait in life.  One of my players who is only 15 years old, entered an Indo Can cultural tournament this past summer.  His team made the finals and played against an adult team.  He played libero and was able to dig many balls during the championship and the audience was amazed at his skill level.  At one point in the match, a man ran onto the court and slapped a $100 bill onto his chest.  The player was shocked and had no idea what had just happened and what to do.  His coach held onto the $100 bill for him and the match resumed. When the match was over, his team lost but they made it close, against much older players.  The audience was awestruck by their performance and the performance of this 15 year old in particular.  He soon found himself surrounded by adults who were giving him money.  They gave him $1000 in total.  He felt embarrassed to take credit and immediately told the coach he wanted to split everything with his team. Volleyball really is about teamwork and that experience is an excellent example that shows he was incapable of taking all the credit for how well the team performed.