This Even Surprised Us! 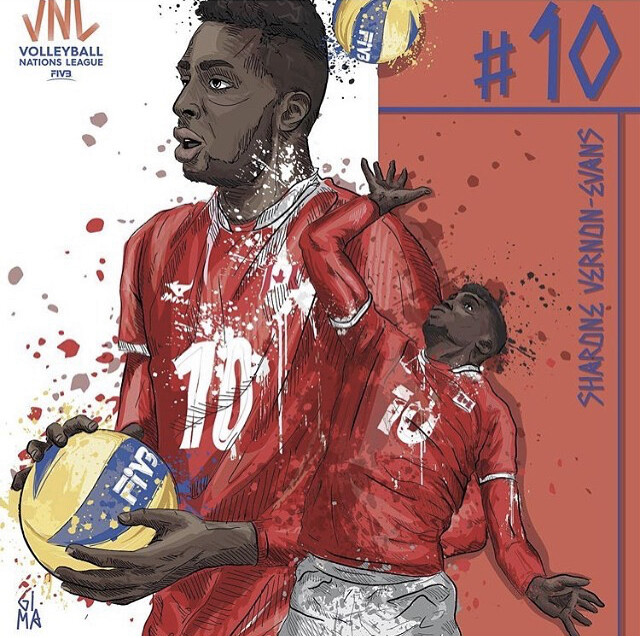 Sharone Vernon-Evans is now leading the world in scoring in the Volleyball Nations League. After 9 matches, he scored 158 points and stands as the top scorer in the competition. He’s also the 3rd best server with 13 aces.

We watched Sharone transform from a skinny, shy 13 year old into a confident dominate player in the OVA. We were proud when he went directly to the National team program straight out of high school, and then turned pro a year later. He impressed us again with his dominate performance playing for Canada in International play. Recently, he became the first player this season in the Volleyball Nations League to score 30+ points, and the first player ever to do so on a losing side. But to become the leading scorer in the league, playing against the best players in the world – and at only 20 years of age! – that even surprised us!

Congratulations Sharone – You truly are the pride of the Pakmen Volleyball Club!

Pakmen Pathway for Grades 1 to 6