Tips for Attacking Against a Single Volleyball Block 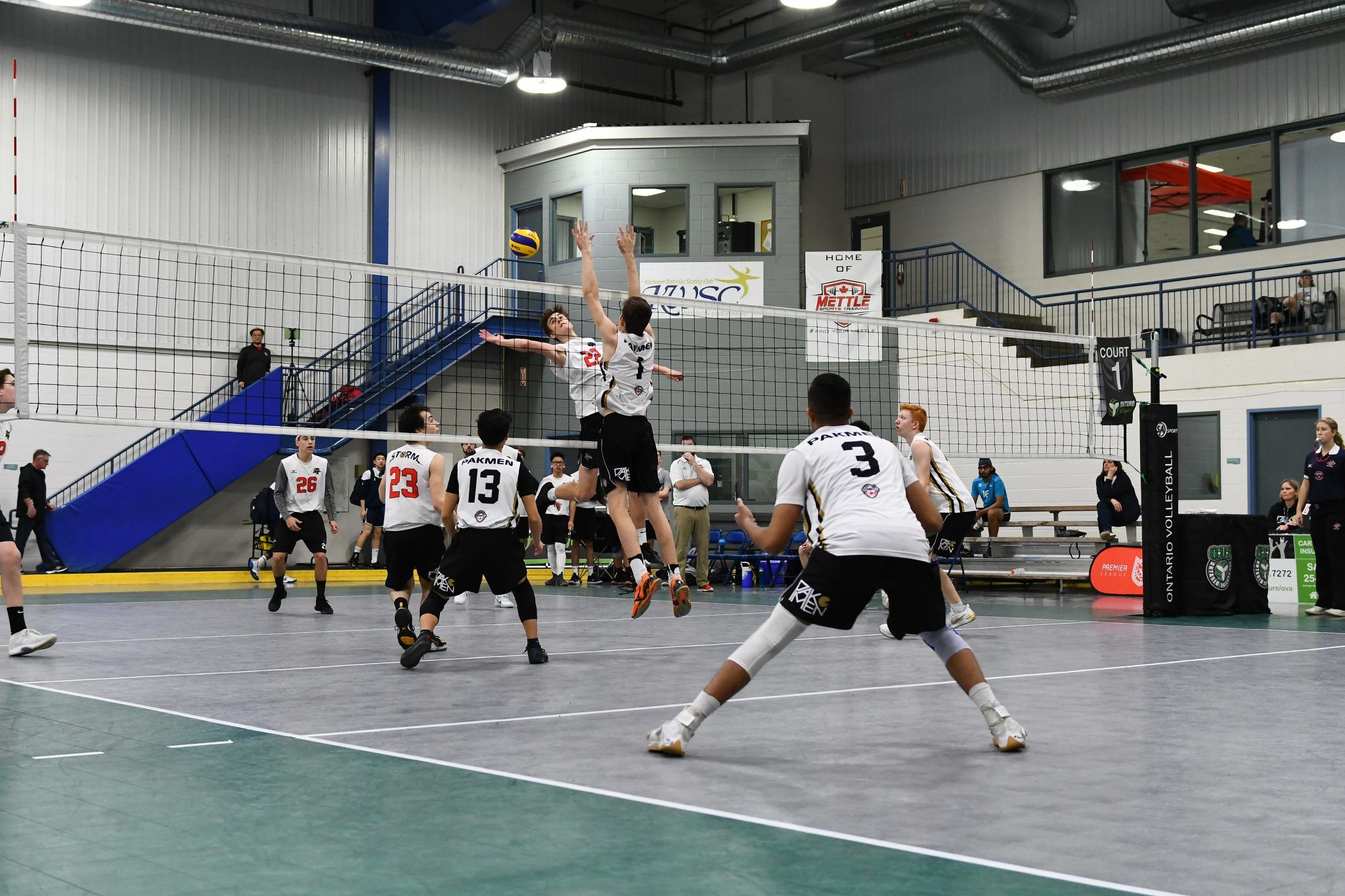 It’s crucial for a hitter to know how to act in different situations that can happen on the court. So, the task of a volleyball player is to choose the right tactic that will make it possible for him/her to hit the ball through the blocking line of the opposing team successfully.

What is great about attacking against a single volleyball block is that a hitter has more chances to earn points for his/her volleyball team. Of course, it’s a lot easier to hit against a single block than against a double block or triple block. Obviously, a hitter can find more holes in the defense line and has more options. In this case, a volleyball hitter has a better chance to carry out a successful attack.

A hitter usually attacks the ball against a single volleyball block after a quick set. In this situation, the other team’s blockers don’t have time to get to the block in order to resist an attack hit.

In this blog, we’ll talk about attacking against a single volleyball block. We’ll provide you with the tips that a volleyball hitter has to follow to carry out a successful attack hit.

It would be better for a volleyball attacker to analyze the opposing team’s blocker carefully in advance.

How does he/she prefer to block an attack hit? What are the blocker’s preferences? The earlier you start studying a blocker and his/her game – the better. If you know the opposing team’s blocker very well, you’ll find it a lot easier to hit the ball correctly and earn points for your team.

Hit the ball with the preferences of the opposing team’s blocker in mind. A hitter should do every single thing possible to make it hard for blockers to resist an attack. You’ll manage to carry out more successful attack hits and this will help you earn more points for your team.

Hit After a Block

A hitter should analyze the opposing team’s blocker and see his/her weak sides. Let a blocker start doing his/her job. A hitter has to understand how a blocker is going to resist an attack hit. After that, a hitter has to make the right decisions as soon as possible, carry out a successful attack hit and earn points for his/her volleyball team. As a result, a blocking player will find it hard to resist such an attack hit.

It’s crucial for an attacker to hit on the fingertips with power. When the ball bounces out of a block, it goes in an unpredictable direction. Clearly, digging such a ball and resisting this type of an attack can be hard.

Carry Out Attacks for Block Out

Hit Over the Block

Attack over a block can be a powerful weapon for hitters. This type of an attack hit is not always easy to carry out, but it works pretty well against a single volleyball block. Bear in mind that blockers usually find it hard to resist attacks over the block.

If you choose to carry out attack over a single volleyball block, then you should do your best to hit the ball long diagonal. As a result, blockers will not be able to touch the ball and other players find it difficult to resist an attack hit as well.

Take Advantage of a Tip to Attack against a Single Block

It’s worth noting that a tip is a kind of unpredictable attack in the sport of volleyball. The attack itself is easy-to-resist. However, a lot of volleyball blockers are not ready for such an attack. That’s the why they can’t resist such an attack successfully and lose the point.

The reality is, the opposing team’s blockers don’t expect that an attack is carried out in such an unusual way. They expect that the ball will be hit forcefully and get ready for powerful hits. In this case, a tip becomes an unpleasant surprise for blockers. In other words, volleyball players have to deal with the situation when things don’t go as planned. And of course, such a situation is difficult to handle.

It’s also important to note that resisting a tip can be hard if an attack is executed in the right way. A well-executed tip is very difficult to resist.

Oftentimes, a tip or a power tip work very well against a single block. That’s why so many hitters choose to earn points for their volleyball teams this way. Such an attack can always provide your volleyball team with an opportunity to earn the additional points.

Of course, hitters shouldn’t carry out this type of volleyball attacks all the time. The attack will not work if you choose to carry out it regularly during a game. The opposing volleyball team will be able to get used to it.

Nevertheless, it makes sense to do a tip or a power tip from time to time. By doing so, hitters can diversify their hitting strategies, carry out successful hits and earn the additional points for their teams.

Mastering a tip can be a part of volleyball player’s training program. So, it would be great for volleyball hitters to work on a tip and a power tip during practices.