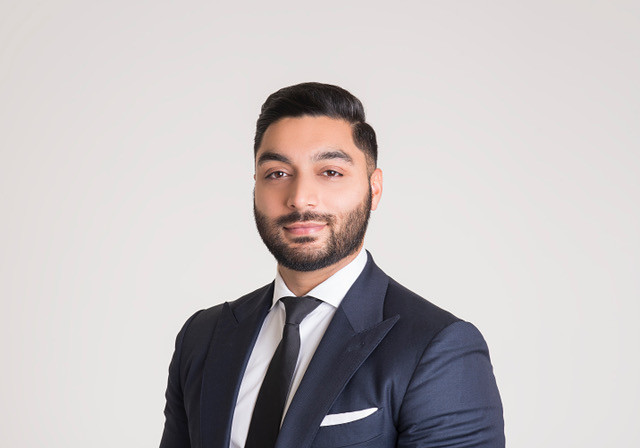 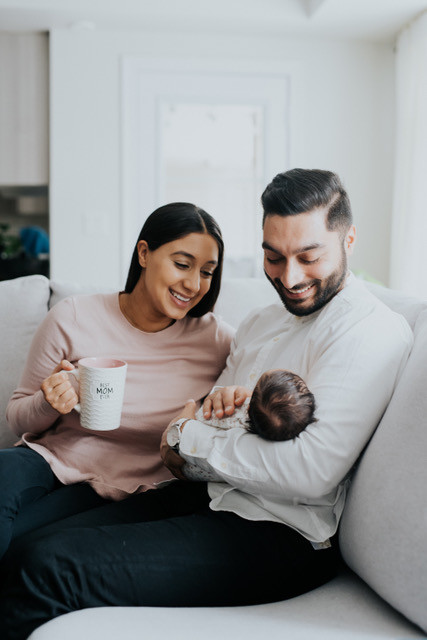 Vinny Kalsi was one of the original Pakmen players back in 2002 when the club was just being formed. He played on Kelly Smith’s grade 8 school team and went on to compete in the Ontario Volleyball Association and still plays the game when he has time. Kalsi also introduced his younger brother, Jay Kalsi, to the sport.

Sixteen years later Vinny Kalsi is now a successful realtor working out of Milton, Brampton and Mississuaga. He still keeps tabs on the club via social media. “I have been amazed with the growth and success of the club. None of us knew what started off as a single grade 8 boys team would end up becoming the largest, most successful club in Canadian volleyball history”, said Kalsi. When Kalsi read that Pakmen was starting the Saturday Night Open Gym program, where Pakmen teenagers can play volleyball for free on Saturday Nights, Kalsi was so excited he knew he had to give back. “Thanks to Pakmen, I grew up playing volleyball with my brother and our friends, so when I heard Pakmen was going to let Pakmen teenagers play volleyball for free on Saturday Nights, I knew I had to be part of that. I got in touch with Mr. Smith and told him I wanted to support this amazing idea.”

Pakmen appreciates Vinny Kalsi’s willingness to give back to the community and we thank him for doing so.

We urge everyone to consider using him for all your real estate needs. You can contact him directly by going to his website, www.vinnykalsi.com.