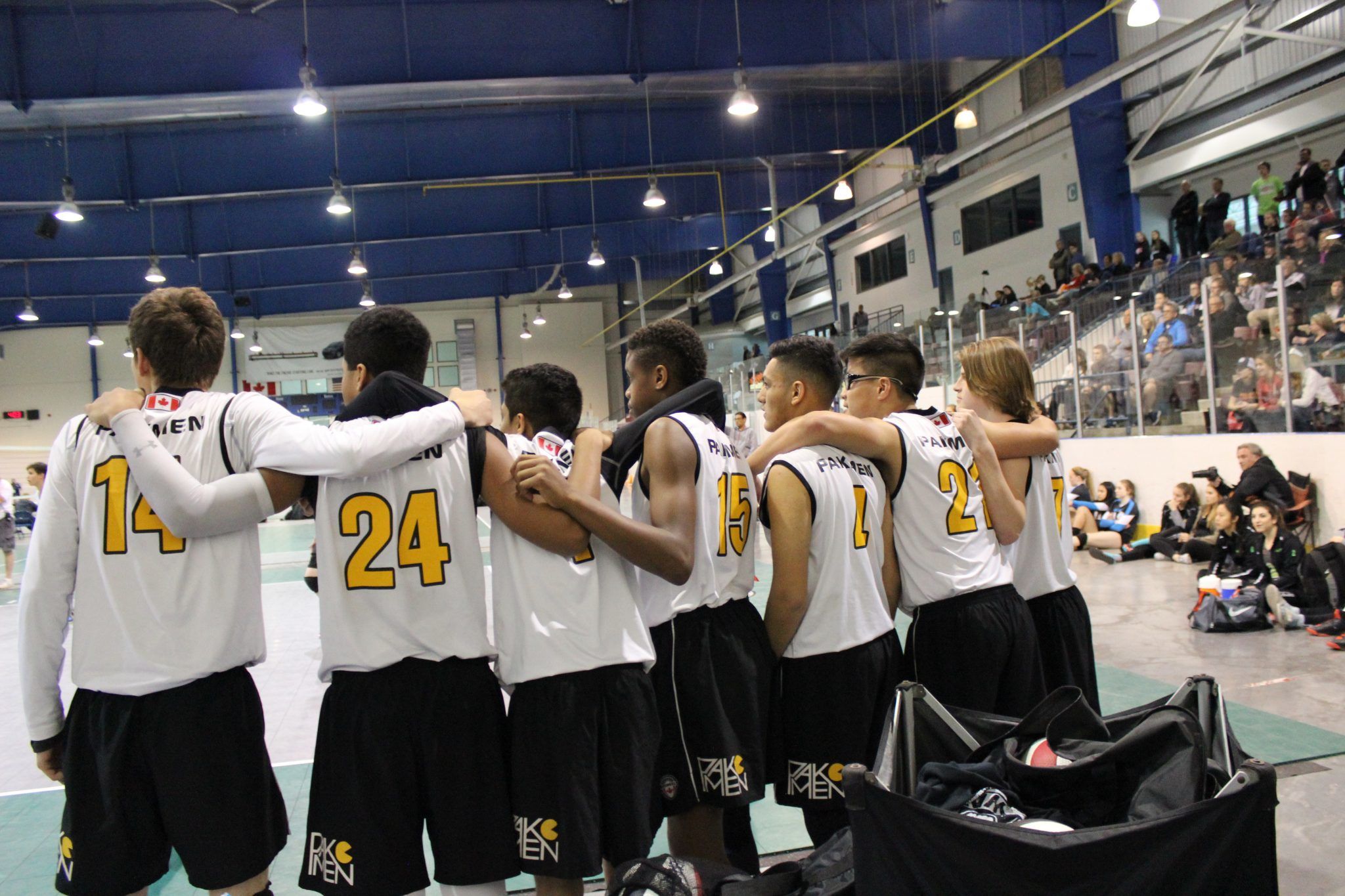 By Kiran Panicker and Kaitlyn Kwan

Being the fifth most popular sport in the world, having over 800 million people who play volleyball at least once a week. There is no doubt that volleyball is an amazing sport. Some of the reasons for its popularity is that volleyball can be played anywhere- like in a gym-, on grass, and on a beach. The many benefits to playing volleyball include: improving flexibility; balance; and coordination. This article will explain everything there is to know about volleyball.

Volleyball is played on a court divided into two sides by a net, with six players on each of the two teams. The objective in volleyball is to send the ball over the net so that the other side can’t return it. Each team has three attempts to hit the ball over the net. When a serve is hit by the server over the net to the opposing team the ball is put into play. If the receiving team wins the rally, they get the chance to serve, and the players on their team rotate clockwise once. If the serving team wins the rally, they win a point and serve again. The ball must clear the net on the serve, and the players play up to 25 or 15 points per set. The winning team must win ⅔ or ⅗ sets ( 3 sets for junior formal matches, and 5 sets are the NCAA standard). Points are given when the opposing team makes an error or fail to return the serve.

Like any other competitive sport, the rules play an extremely crucial role in the game. The basic rule are:

Volleyball positions are the key to winning. The teams that have the best all around team tend to succeed.

The right side hitter has a similar role to the outside hitter. They pass, attack, block, serve, and defend.

The setter sets the ball for the outside hitter to spike. They are required to build up offensive opportunities for their team to allow them to score. They play both rows and need to know how to block, serve, and defend.

The middle blocker blocks the opponent. They commonly use serving, attacking, and blocking skills. Following their serve, they play more defensive.

The libero is a newer position to volleyball. They are only allowed to play in the back row. They wear different jerseys, and can be replaced or replace any other position – similar to a substitute. While they aren’t allowed to serve, they are required to have good defending and passing skills, especially since they cover a larger area.

Kill: When a team spikes the ball and it results in a point/sideout

Dig: When a player makes a save from a difficult spike

Roof: When blocking a ball, a player jumps higher than the net

Ace: When the ball is served to the other team, and nobody receives/touches it

Sideout: When the ball goes to the other team, because the team that served made an error

Olympics: both genders – all regions

Volleyball is an amazing and fun sport, it also is played by many people. Like all famous sports there are famous people. In volleyball Kerri Walsh Jennings, Misty May Treanor, Karch Kiraly and etc.