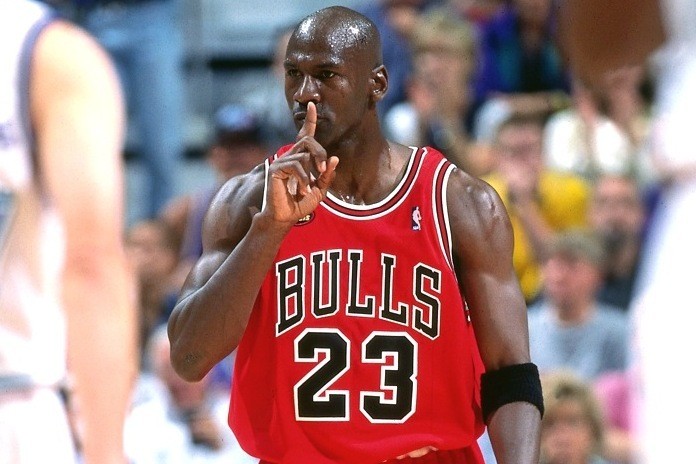 There are some statements that you might want to reconsider uttering either as an athlete or as a coach. These phrases or comments can often be interpreted as self-absorbed, demeaning and fundamentally have no real, constructive value. They can have a significant, detrimental effect on both individual performance and the overall team dynamic. And, worst of all, there’s no taking them back once they part your lips.

“Words and time, use them carefully because you can never get them back.”

Following is a list – by no means exhaustive – of phrases that I have heard, and “mea culpa“, even employed, during my playing and coaching careers; phrases that that you should probably avoid as an athlete and a coach, regardless of the circumstance(s).

As indicated, the aforementioned list of phrases is by no means comprehensive. But it’s a step in the right direction to make you a better athlete and coach not to mention a better person.