What to Eat Before a Volleyball Tournament? 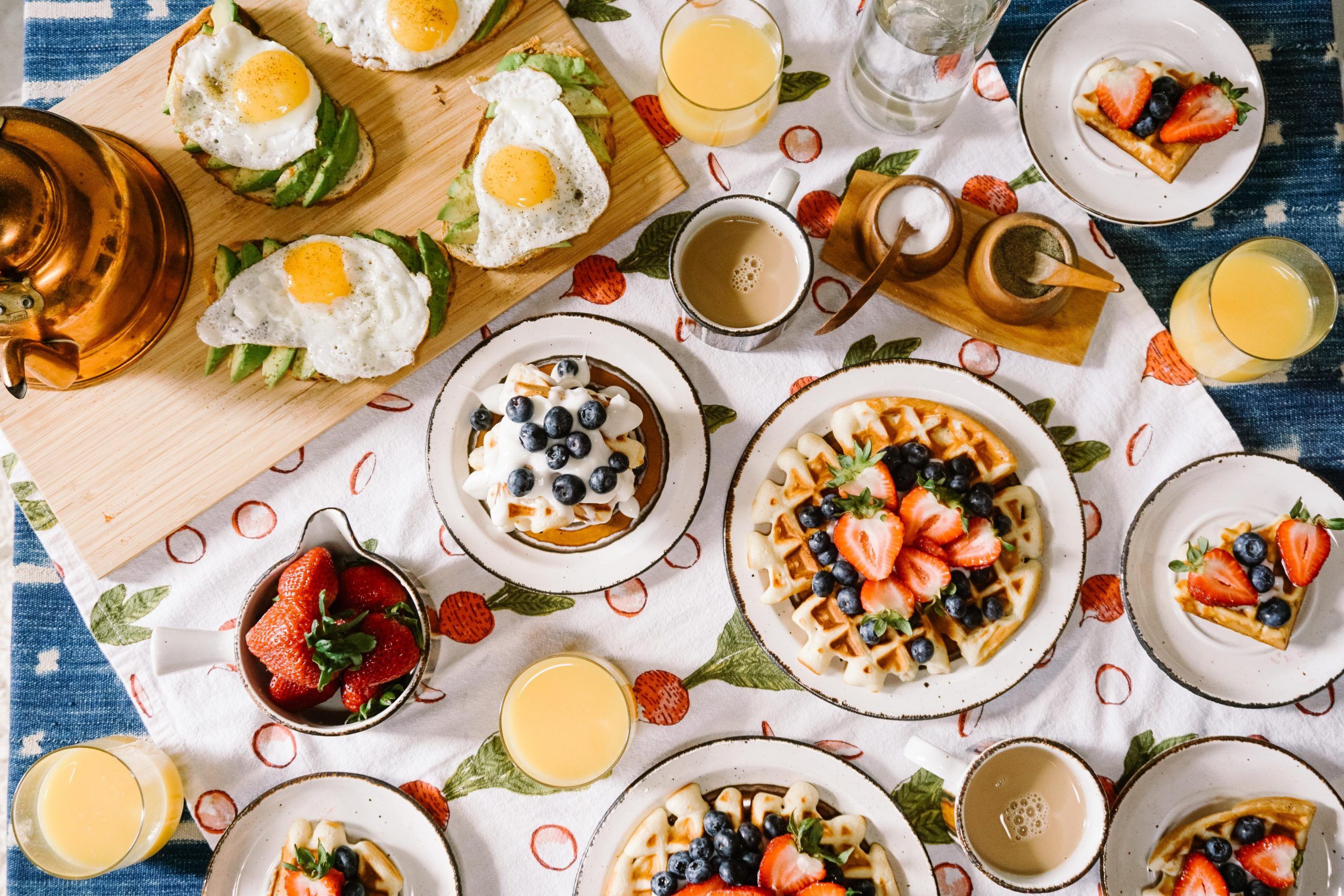 The nutrition has an impact on the athlete’s health and performance. That’s why the pre-game meal is incredibly important for volleyball players.

Volleyball players have to be very selective when it comes to picking foods that they should eat before the matches. The athletes should obviously eat the foods that give them the energy that they need to perform well on the court.

Today, we’ll provide you with some insights into the pre-competition meals for volleyball players. We’ll also share the tips that volleyball players need to follow in order to perform in the best possible way on the court and contribute greatly to their team’s success.

When Is It Time to Eat Pre-competition Meal?

The time when volleyball players eat the pre-competition meals means a lot for their performance and success. The athletes have to make sure that they will have enough time to digest meals.

What Foods Volleyball Players Should Eat Before Competitions

Sooner or later, you will be able to find your favorite pre-game meals that have a profound positive impact on your performance. Lastly, you’ll have to stick to your diet. Now, let’s take a closer look at the pre-competition meals for volleyball athletes.

Bananas are one of the best foods that volleyball players should eat before competitions. What is great about bananas is that they are a powerful source of potassium. If volleyball players eat bananas before games, they can improve movements of their muscles as well as water levels of their body. Bananas give the body energy that it needs. All of this positively affects the athlete’s performance on the court.

Baked beans are a good pre-game meal option for volleyball players. The food itself is very delicious. But most importantly, beans are a powerful source of protein and fiber. These elements contribute greatly to volleyball athlete’s performance. So, you should eat baked beans before volleyball games particularly if you like this food.

Cereals are a good pre-meal food for volleyball players. It would be great to eat cereals for breakfast if you are going to play the game in the morning. It’s worth noting that cereals pair well with fruits. So, you can add berries as well as banana to the bowl with cereals.

Chicken has become a favorite food for many athletes. Chicken contains healthy vitamins as well as minerals that a volleyball player needs to perform well on the court during games. On the other hand, chicken doesn’t contain too much fat. Chicken is an easy to digest food. It’s also important to note that chicken can be prepared in a number of different ways. That means that volleyball players can try many chicken recipes.

We all know that eggs are a good source of protein. This makes eggs the ideal pre-game meal for volleyball players. So, you can eat boiled eggs to fuel your body before games. If you don’t like boiled eggs, then the omelets are worth considering. This type of food will provide you with the energy that you need to demonstrate excellent performance on the court.

Fish is rich in protein. If you eat fish, you will be able to prepare your muscles before a game. Another big advantage of eating fish before volleyball games is that this food is rich in omega-3 fatty acids. This important element will allow you to improve circulation and perform better on the court during the game.

Rice can be added to the pre-game diet of volleyball players. Rice is the food that’s rich in carbohydrates. It doesn’t take too much time to prepare the rice. There are plenty of rice recipes. It would be better for athletes to eat the rice meals with meat and vegetables.

Yogurt has to be included in volleyball player’s diet. The fact is that yogurt is a powerful source of calcium. Volleyball players need to consume calcium in order to strengthen bones and prevent the injuries during games and practices.

What Volleyball Players Shouldn’t Eat and Drink Before Games?

We’ve just described the foods as well as drinks that volleyball players should consume before games and practices. On the other hands, some foods and drinks should be avoided.

Carbonated beverages and high fiber foods should be avoided as well. Such foods may cause stomach discomfort and, of course, this will have a negative effect on volleyball player’s performance.

Volleyball players shouldn’t eat sweet foods and shouldn’t drink sweet beverages before games. That means that the athletes should avoid consuming candy bars as well as soda drinks before the competitions.

Thank you so much for reading this article. We’ve just shared some insights into pre-game nutrition for volleyball players. Follow our tips to eat right before volleyball competitions and this will help you boost your performance and do better job for your team during the game. Best of luck!

What Should a Volleyball Player Eat for Breakfast?