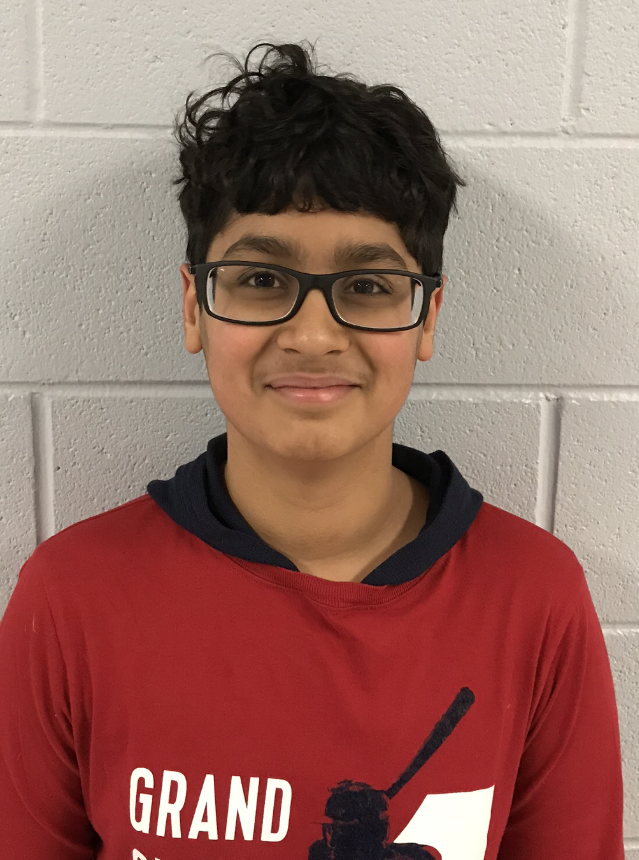 Q: How long have you playing Pakmen Volleyball?

A: I have been playing Pakmen for about 5 years so since I was 8 years old.

Q: Did you play volleyball before you went to Pakmen?

A: Yes, I learned the basics from my older brother then improved by going to Pakmen Volleyball Club.

Q: Have You been to any other volleyball clubs before?

Q: Has anyone else in your family played in Pakmen?

A: Yes, my older brother used to belong to Pakmen.  He’s the one who told me about Pakmen.

Q: What influenced you to play volleyball and join Pakmen Volleyball Club?

A: The thing that influenced me the most is that I enjoyed the sport and my brother was playing the sport so I decided to play.

Q: Do you think that Pakmen Volleyball Club helped you improve?

A: Yes, it teaches the basics and also the advanced techniques.

Q: Do you think you will play for a professional volleyball team in the future?

A: No, because I want to pursue another job.

Q: What school do you go to?

A: My first school was Derry West Village Elementary School, but the school I am in right now is David Leeder Middle School. I am planning to go to Mississauga Secondary for high school.