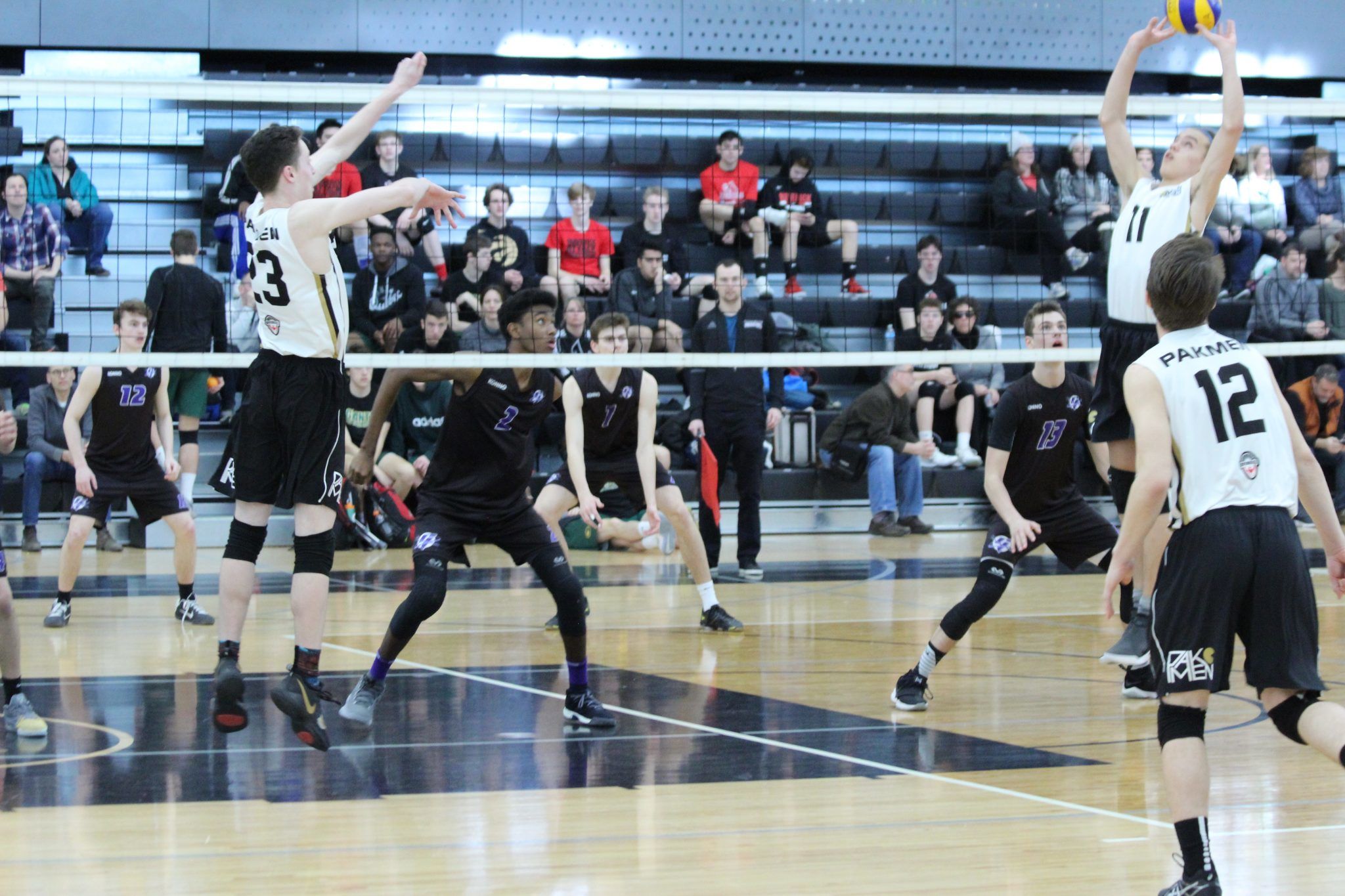 In his article, “Playing the REAL Game,” Coach John Kessel advocates against playing 6 v 6 volleyball at younger ages, and argues for playing much smaller games, such as 2 v 2 or even 1 v 1 at all ages. He fears that volleyball loses many young players after exposing them to programs that adhere strictly to the adult “real” 6 v 6 format. Kessel points out that in 6 v 6, only one player touches the ball at a time while the rest of the team watches. I agree with him when he states, “Your child/player learns by doing, not watching, just like learning to swim/ride a bike/drive a car.”

Coach Kessel points out that young players, when given a choice of drills or games, inevitably choose drills or games that are small-sided, such as “monarch of the court” or “speedball.” I’ve observed my sons from about grade one through to their present ages of 16 and 18. They would inevitably choose to play a game of one on one whenever they had some idle time with a volleyball. One of my sons is content to hone his skills by himself against a wall if no one else is available.

The point Kessel makes is that the more contacts players make, the more fun they have, and “the game teaches how to play the game.” “While they play, you guide their discovery of reading, anticipation and fun.” Kessel includes a superb video of players 11 years old and under playing in the 12u Thai National Championships. These kids grew up playing primarily small format games. I think you’ll agree this is far beyond our level of play in North America for children of the same age.

For a more comprehensive discussion of this topic, including additional instructive videos and examples from other sports, please read Coach Kessel’s article found here.