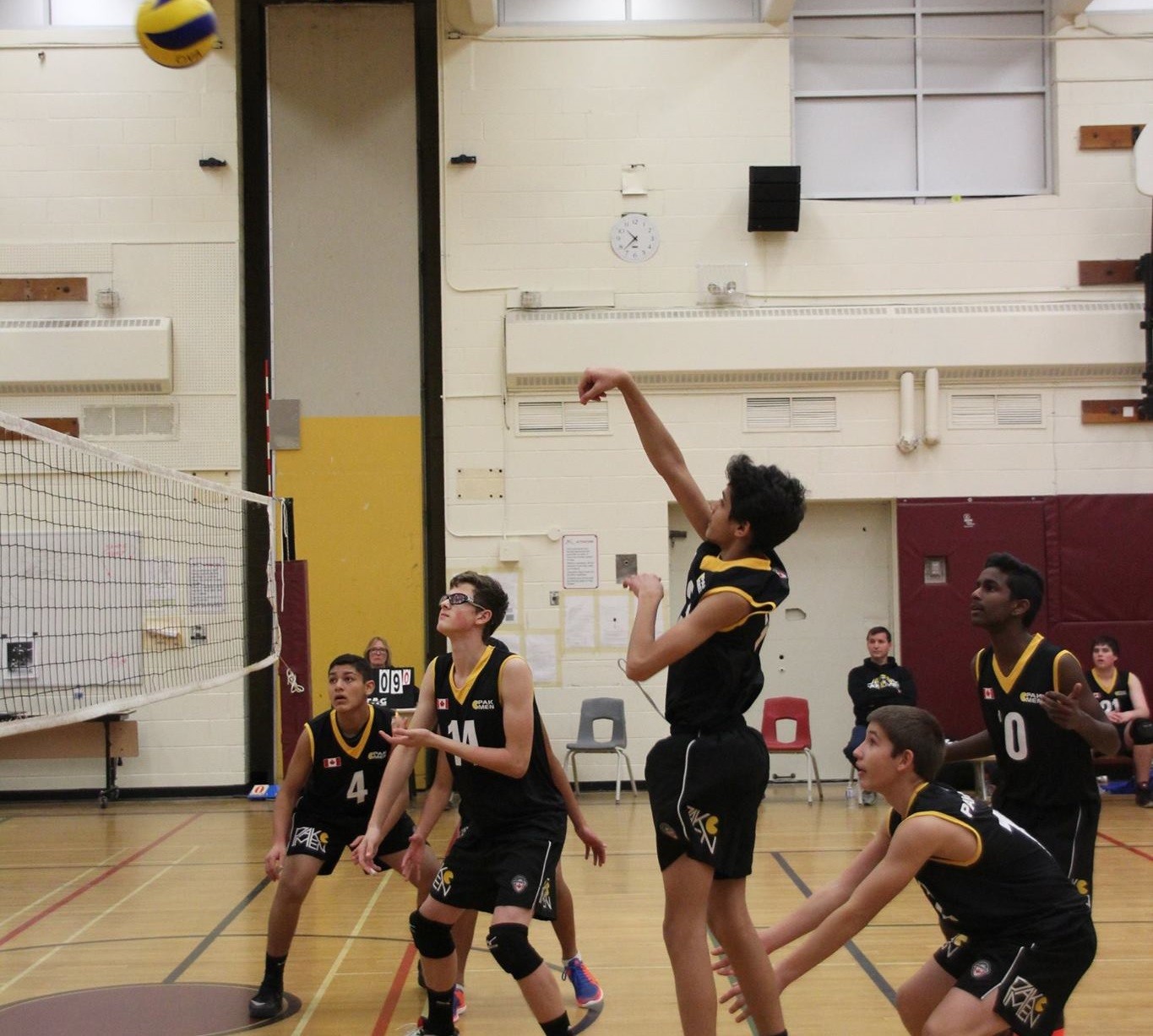 A setter is a volleyball player who performs very important tasks on the court during the game. It’s worth noting that a setter plays a big role in volleyball team’s offensive play. A setter does defence offence transition and creates moments that lead to a successful attack hit. The main job of a setter is to set a ball to an attacker in the way he/she likes to hit the ball. It’s pretty clear that a setter has to make it easy for a hitter to carry out an attack hit and earn points for his/her team.

However, none ever said that being a setter was easy. A volleyball setter has to be able to take the correct position on the court during the game. On the other hand, a setter needs to know how to set a ball to a hitter in the best possible way.

When mastering the art of a volleyball set you need to pay a close attention to your hand positioning, body positioning, the way you get contact with a ball, eye hand coordination and many other important aspects of volleyball setting.

Above all, a volleyball setter has to be a strong leader, who is able to make other players around him/her better. Keep in mind that a setter is a volleyball player, who knows his/her hitters very well. Today, we would like to provide you with secrets for perfect setting. Follow our recommendations to improve your volleyball setting skills and become a better volleyball setter.

1) Position Yourself On The Court Correctly

While preparing for the pass, it would be better for a volleyball setter to put his weight on the right foot. Taking this type of position on the court makes it possible for a setter to take a step with his/her left foot and follow the ball after pass easily.

It also makes sense for a volleyball hitter to keep his/her hands high when getting ready for setting. By doing so, a setter will make it difficult for the opposing team’s blockers to read his/her attackers. The opposing team’s blockers will not be able to see setter’s plans and, therefore, they will not know where the ball is likely to go after setting. This will definitely help a volleyball setter to plan offensive play of his team in a more efficient way.

2) Get to the Ball and Prepare for Setting Quickly

It goes without saying that exercises for proper footwork as well as explosive movements have to be a part of volleyball training program. Also, a setter should aim to square his/her body to the target. Thus, his/her shoulders as well as hips will face the target. A setter also has to bend his/her knees and keep his/her back straight. This is something that allows a volleyball setter to prepare for setting quickly.

The big question is – what is the correct hand positioning for volleyball setting? Now, it’s time to get the answer. First of all, a setter has to position his/her hands in front of him/her. It’s crucial for a setter to keep his/her fingertips close together. On the other hand, his/her fingers need to be spread out. The reality is a setter will most likely find it easy to put his/her hands over hand if he/she takes this type of position on the volleyball court. Plus, a setter has to pull his/her elbows down. By doing this, a setter will be able to open space between his/her space and hold a ball. It would be better for a setter to have hands above his/her forehead. Also, hands must have the shape of the ball.

It’s also important to note that a setter should always contact the ball above forehand. During the contact with a ball a setter has to bend his/her elbows and feel comfortable. While contacting the ball, a setter has to use the power of his/her legs. Such a technique allows a setter to generate the power to his/her body and hands. As a result, a setter will be able to set the ball forcefully. Above all, a setter should also do his/her best to extend his/her arms and body to make the perfect set.

Sometimes a volleyball setter has to deal with the so called tight pass saving during the game. Let’s assume that a ball is approaching to the net. If this is the case, the opposing team’s hitters can easily take advantage of this situation and earn additional points. And of course, you should do everything you can to prevent these kinds of things from happening.

The best thing that a setter can do in this situation is to benefit from the tight pass saving method. In other words, a setter has to make a set as soon as possible. Do you deal with a high tight pass? If so, it would be nice for you to make use of a jump set. A setter has to jump properly and get to the ball very quickly. After that, a setter has to position his/her arm strongly and take a hit.

And of course, a volleyball setter has to get familiar with the net pass saving technique. So, he/she will be able to make the perfect set if such a need arises. Has the ball just hit the net? It’s clear that you should try your best to save the ball.

7) Do the Right Type of Volleyball Drills

Lastly, it’s incredibly important for a setter to do volleyball setting drills on a regular basis. Luckily, there are so many drills that can help volleyball players take their setting skills to the next level.

Another important thing that you need to be aware of is that this type of volleyball drills is not only about improving setting skills. That’s the reason why these drills can be also practiced by volleyball players who are not responsible for setting during the game.

Thank you so much for reading this article. As you can see, this blog post focuses on volleyball setting tips that work. Hopefully, you know what it takes to be a good volleyball setter now. Take advantage of our volleyball tips to get the most out of your training and develop your own setting technique. Work hard and success will happen to you over time. Best of luck!