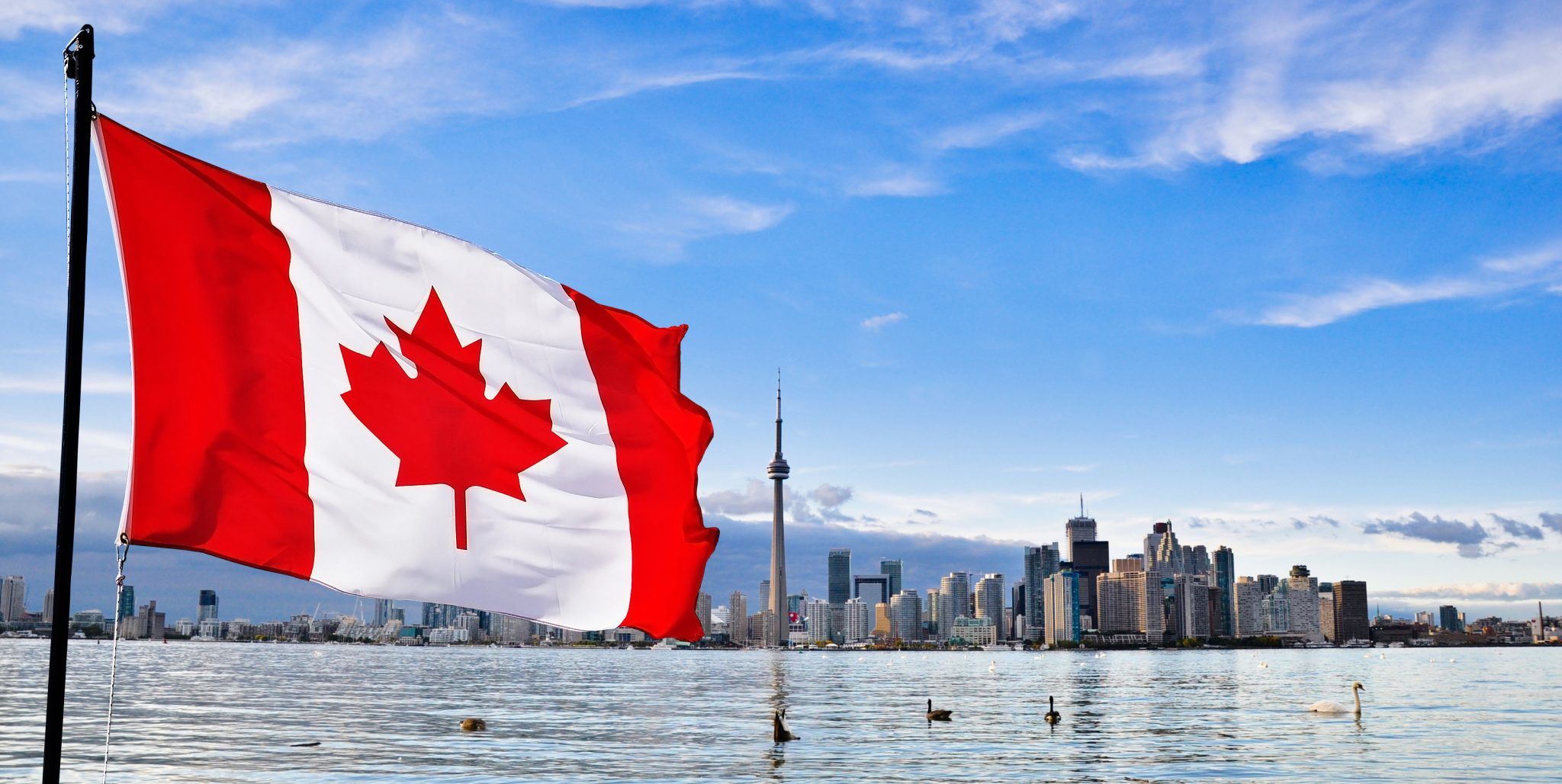 Moreover, this number is growing year after year. It’s worth noting that volleyball is particularly popular among young Canadians. Volleyball is a popular choice among both children and adults. It’s important to know that the sport of volleyball in Canada constantly gains in popularity.

Canada Volleyball is on Rise

It goes without saying that volleyball in Canada is on rise these days. As you can see, Canadian men’s and women’s volleyball teams successfully represent the country on international volleyball tournaments (such as the Olympic Games, the World Championships, the Pan-American Games and many other volleyball competitions).

It’s worth noting that Canada has one of the strongest men’s volleyball teams in the world that participated in RIO 2016 Olympic Games, advanced to Olympic volleyball quarter-finals and took the 5-th place. Without a doubt, Canada men’s national volleyball team made a big impression on its fans.

The reality is that Canada men’s national volleyball team hasn’t managed to qualify for the Olympic tournament for 24 years. Thus, Canadian volleyball fans were excited about the news that their favorite team had won the spot final Rio spot at last-chance Olympic qualifier. Therefore, the dream of so many volleyball fans has finally come true.

As you can see, Canada is making a huge progress in the sport of volleyball. Today, we are going to talk more about the development of volleyball sport in Canada and highlight the greatest achievements of Canadian volleyball players.

The Canadian Volleyball Association was established in 1953. The first president of the association was Gordon Odell. Initially, the organization had branches only in three regions of Canada – Montreal, Ottawa and Toronto.

Among other volleyball teams of Pool A were such teams as Italy, the United States, Brazil, France as well as Mexico. Canada beat the United States 3-0, lost Brazil 1-3, lost France 0-3, won Mexico 3-0 and finally defeated Italy 3-1.

The leading Canadian volleyball organization, Volleyball Canada (VC), now obviously focuses its efforts on helping Canada women’s national volleyball team. The point is that the representatives of Volleyball Canada have recently announced about the organization’s plans to move the Women’s National Team Training Centre to Richmond, British Columbia. That means that Canada women’s national volleyball team will be provided with a world-class training facility in the nearest future.

There is no doubt that the new training center will have a huge positive impact on the development of players and will help create ideal environment for the Canada women’s national volleyball team that’s incredibly important for achieving success. Most likely that the training facility will help players of the Canada women’s national volleyball team improve their results and, most importantly, turn their amazing dreams into reality. This important change is expected to happen in the early 2017.

Chaim Schalk – Ben Saxton is a men’s beach volleyball pair that represented Canada on RIO 2016 Summer Olympic Games. The Canadian pair lost the game to bronze medalist of the 2016 Summer Olympics (pair from the Nederland, Alexander Brouwer – Robert Meeuwsen) – at the Round of 16 stage.

History of Volleyball in Canada