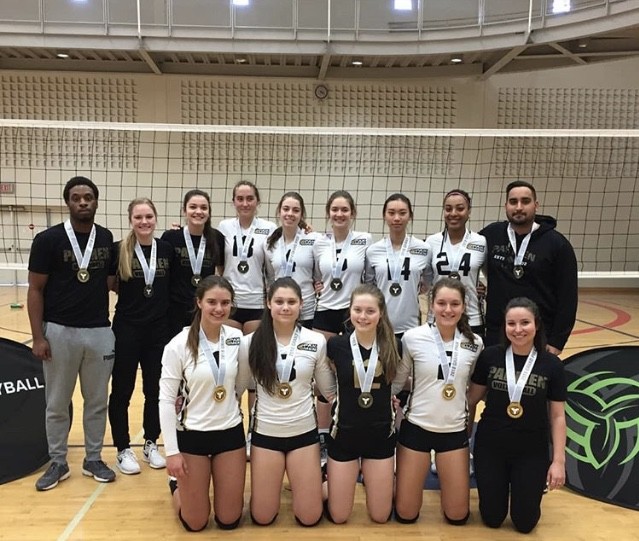 The team competed against the top 8 teams in Ontario this past weekend at Brock University.

Head coach Kadeem Clarke was pleased with outcome, noting “… through some key injuries and being tired with their school volleyball season coming to an end, the girls were able to come together as a team and win the tournament.”

The Pakmen 17U team consists of the following players and coaches.