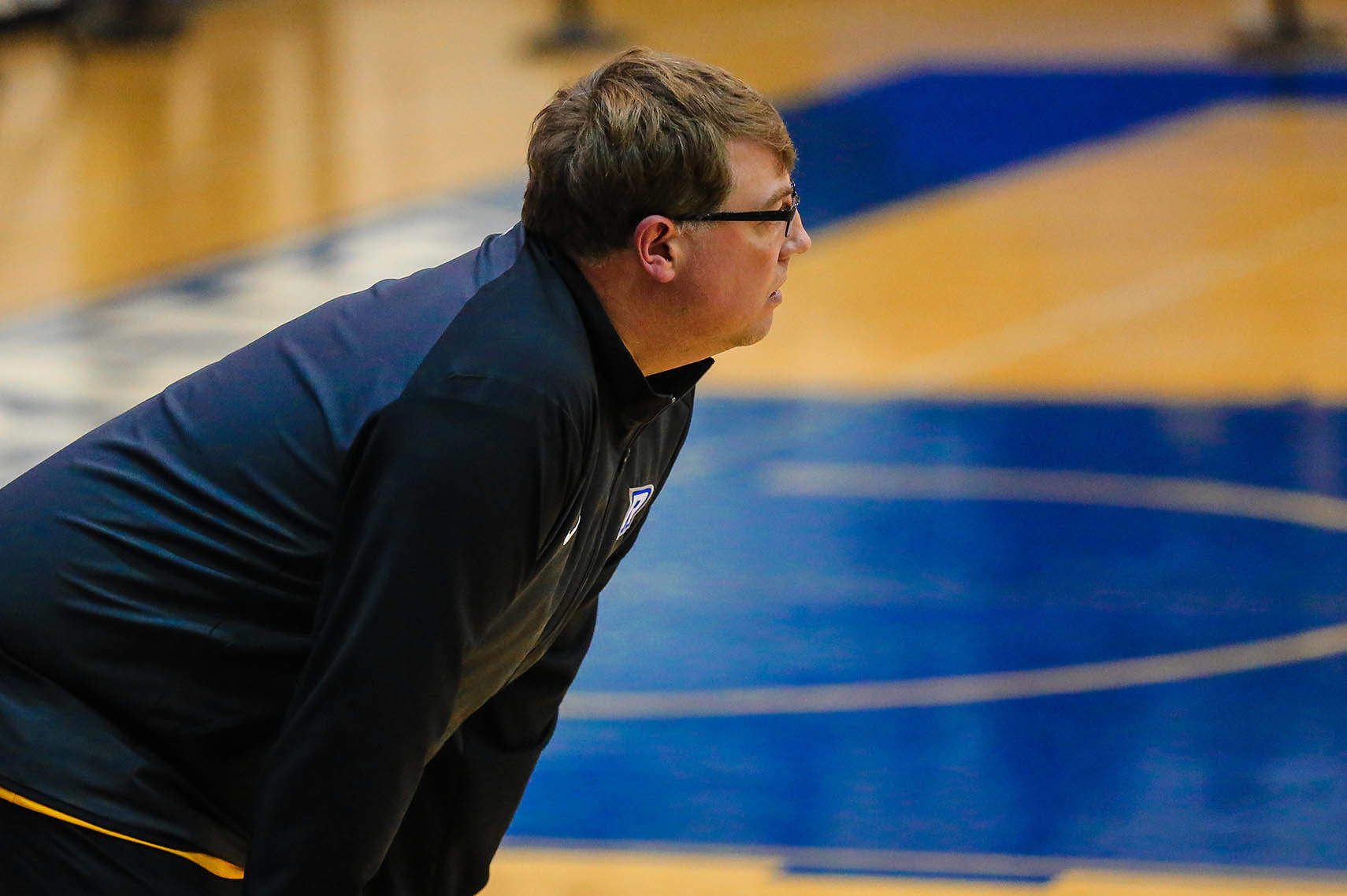 Pakmen u17 head coach Matt Harris was recently named the head coach of Ryerson Men’s Volleyball team for the 2018-19 season
after a national search to fill the position.

Harris was also recently appointed to the Canadian Youth National Team and has been a long time Team Ontario coach.

Last summer, Harris was the head coach of Ontario’s Canada Games team where he led Ontario to its first gold medal at the Games since 1993. As coach of Team Ontario he has also won multiple medals at the National Team Challenge Cup (NTCC).

“We are extremely proud of Matt’s appointment. He is knowledgeable, hard working and passionate about the game. He’s also a ‘natural’ when is comes to working with athletes”, commented Pakmen’s club president, Kelly Smith.

While Harris will head the Ryerson Men’s program, Pakmen’s Technical Excellence Coach, Dustin Reid, who was recently named Coach of the Year after an undefeated season which included winning the National title, will remain as the head coach of Ryerson’s Women’s program.

Before Harris takes to the court again at Ryerson, he will lead the Canadian Youth National Team at the US HP Tournament in Tulsa, Oklahoma in July.

A Truth shrouded in Obscurity