The Evolution of Volleyball 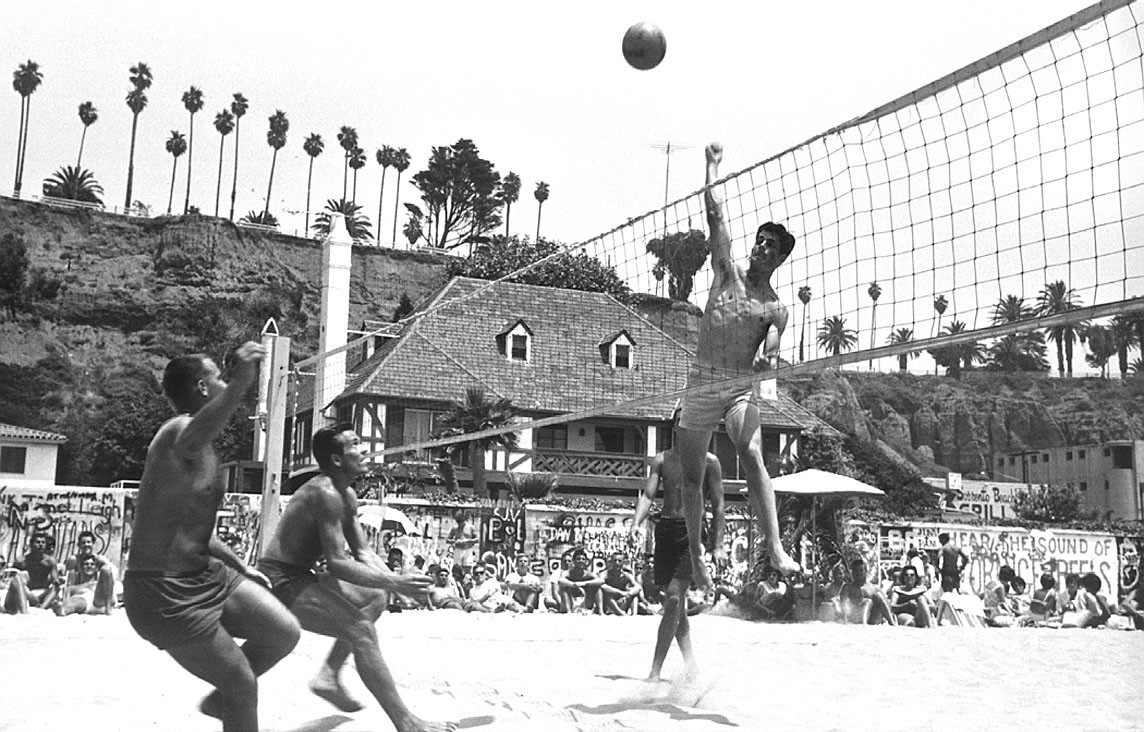 At least once a week, 800 million people worldwide play volleyball. As of 2017, it is considered the fifth most popular sport in the world. It has been a part of many major sporting events, including the Olympics, the Commonwealth Games (beach volleyball only), the European Games, the Asian Games, and the Youth Olympics. It’s the favourite sport of many people across the world and has many clubs and leagues dedicated to it. But how did it all begin? When and why was it created? Who invented volleyball and how has it evolved over time?

In 1895, William G. Morgan, a gym teacher in Holyoke, Massachusetts, invented a game that was a combination of four different sports: basketball, tennis, handball, and baseball. Morgan was born on January 23, 1870 in Lockport, New York, and attended Springfield College, where he befriended James Naismith, the inventor of basketball. He then went on to teach physical education to young businessmen in the YMCA (Young Men’s Christian Association.) However, he soon realized that basketball was too aggressive a sport for them, so he decided to create something for them to play that required less physical contact but was still played in teams. He borrowed a tennis net and set it up 6 feet and 6 inches high and called his new sport “Mintonette” because of its likeness to badminton.

Mintonette was slightly different from modern day volleyball. The court was 25 ft by 50 ft and the game could be played with an unlimited amount of people. There were nine innings in a game, and in each inning each of the two teams served three times. The server had two tries to serve the ball and if the ball hit the net on the second attempt the other team would get a point. The teams could touch the ball as many times as they wanted before passing it to the other team.

The rules were modified over the next few months and on July 7th, 1896, the first official game of volleyball was played at Springfield College. The name of the game was changed when someone suggested to call it Volleyball (originally called Volley Ball) since the ball was being volleyed back and forth across the net, and a ball was designed specifically for the game in 1900 (before which a number of different balls were used and were found unsuitable).

In the early 1900s, the YMCA began to spread the sport to other countries, such as Canada, Cuba, Puerto Rico, and Uruguay. The set (passing the ball in a way that enables another player to spike it over the net) and the spike (using the center of the palm to hit the ball over the net) were introduced in the Philippines in 1916. Nowadays, most volleyball teams have a setter.

Volleyball became a part of physical education class in schools and colleges in 1916, when the YMCA asked the National Collegiate Athletic Association to help advertise and publicise volleyball and to assist in improving the rules. Volleyball was also being promoted in other ways. In 1919, the American Expeditionary Forces gave out 16 000 volleyballs to its forces and confederates.

In 1917, the game changed from being 21 points to 15 points, and three years later, in 1920, the rules were changed so that each side was only allowed to touch the ball three times before passing it onto the other team, and the rules of the back row attack were created.

The first YMCA national championships happened in 1922 in New York, and in 1928, The United States Volleyball Association, now called USA Volleyball, was created and was open to people who were not in the YMCA. The first beach volleyball game was played in 1930, the forearm pass, more commonly known as the bump, was invented in the late 1940s, the Federation Internationale De Volley-Ball, (FIVB), which is now the biggest global sport organisation in the world, was established in Paris, France in 1947. The FIVB has a crucial role to play in the expansion and success of volleyball. They host numerous international contests, including the FIVB World Championships, the FIVB World League, the FIVB World Grand Prix, the FIVB World Cup and the FIVB Grand Champions Cup. They have been promoting volleyball for many decades.

The first beach volleyball tournament happened in 1948, and in 1949, the first volleyball World Championships took place in Prague, Czechoslovakia. By 1951, 50 million people in over 60 countries were playing volleyball, in 1955, volleyball became a part of the Pan American Games and in 1957 volleyball became an official team sport in the Olympics and was played in the 1964 Summer Olympic Games in Tokyo, Japan.

Volleyball has influenced the lives of many different people. It is a competitive sport played in teams that takes the elements of tennis, basketball, handball, and baseball and makes it a fun and different game that can be played by people who are looking for a challenge but do not want something too strenuous, like basketball. It allows people to collaborate and share their skills and have fun without getting too exhausted, through a sport that is not too vigorous. Volleyball has changed throughout the years, as it spread from coast to coast, becoming one of the most popular sports in the world.