Volleyball Is Becoming the Choice of Young Athletes 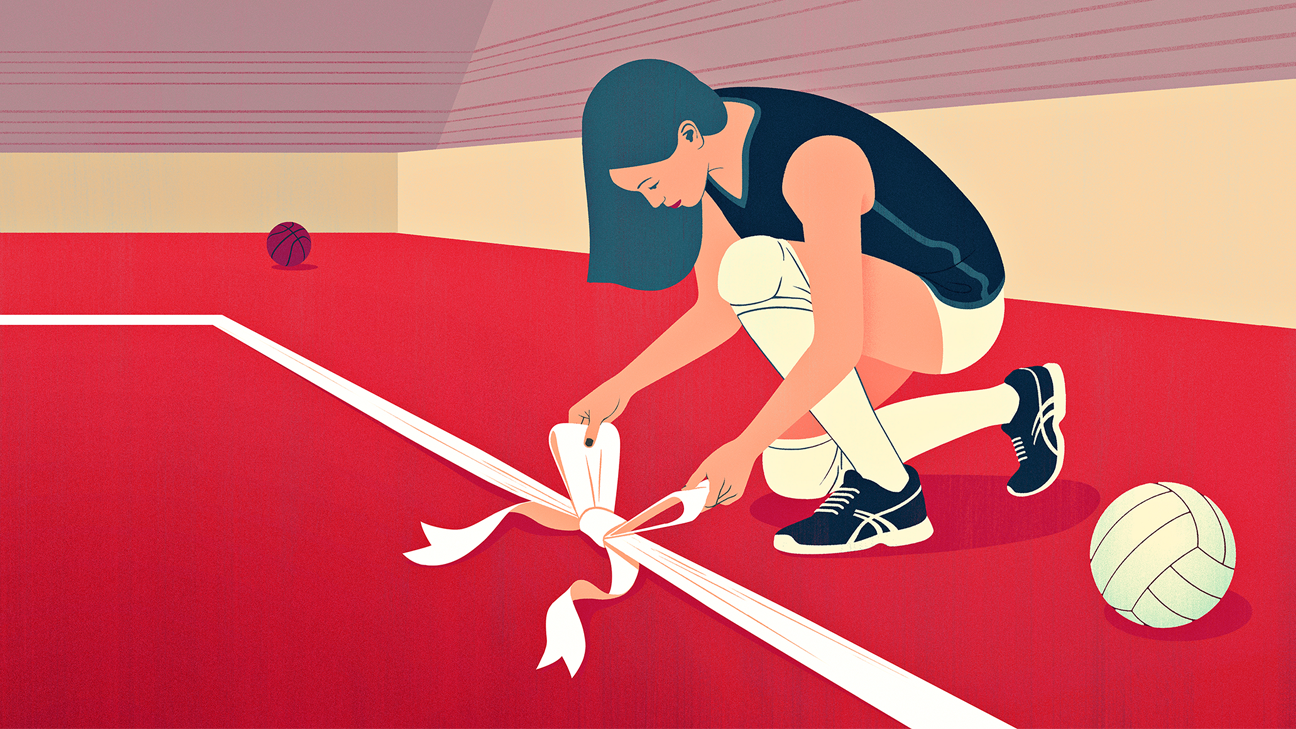 Volleyball has become the world’s second most popular sport after of course soccer or European football. This may surprise many living in North America, where Basketball, Baseball, American Football and Hockey are so popular.

Volleyball is second in the world in terms of actually playing the sport as opposed to watching it.  Want to hear another shocker?  I feel in Ontario, volleyball may be the most played sport there is. Many people do not realize how popular volleyball is in the schools where most schools offer multiple volleyball teams, boys and girls, at multiple grade levels.  Many offer a co-ed team as well. In addition, volleyball has taken over soccer and basketball as the game of choice for school intramural teams.

There is evidence that volleyball is taking off in American High Schools as well.  According to a recent ESPN article by Vicki L Friedman, volleyball is getting the popular vote among young athletes as opposed to basketball. In the US, for the first time three years ago, more high school girls played volleyball (432,176) than basketball (429,504), according to the National Federation of State High School Associations. In 2015-16, volleyball added another 4,133 girls to those numbers, while basketball lost 276 participants.

According to Friedman, athletes prefer the volleyball environment better, and feel they can be more aggressive without making physical contact. To find out why other athletes have switched over to volleyball, click here:

How Psychological Safety Can Improve Your Team's Performance