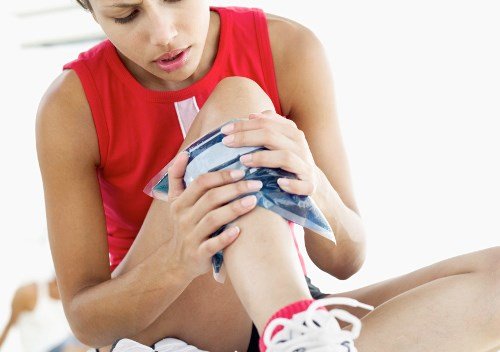 A recent study conducted by the University of Wisconsin School of Medicine and Public Health concluded that high school athletes who specialize in a single sport sustain lower-extremity injuries at significantly higher rates than athletes who do not specialize in one sport.

The study was conducted throughout the 2015-16 school year at 29 high schools in Wisconsin involving more than 1,500 student-athletes equally divided between male and female participants. According to the study, single sport athletes sustained 60 percent more lower-extremity injuries than athletes who played more than one sport.

I spoke with Reid Hall,  Kinesiologist, CPT, Former National Team Athlete and Director of Strength Training at The Athlete Matrix, and he feels strongly early specialization is not the way to go.  Reid works with many Pakmen Volleyball Club athletes and here is what he said.

“Young volleyball players who specialize early will not become complete athletes. You need to be exposed to a variety of movement patterns early on in your athletic development so that you can become a well rounded athlete. Volleyball players that specialize early may improve a lot at a young age however studies show it is much less likely that they will make it to the elite level.”

“Specializing early increases injury rates because they are exposed to the same repetitive stress over and over again. This repetitive stress causes the athletes to over utilize certain muscle groups and under utilize other muscle groups. Over time this negatively affects the athletes posture and movement patterns. Playing multiple sports helps the young athlete have less strength assymetries, better overall movement patterns, and lowers injury rates.”

“Through assessing and training 100’s of volleyball players I can spot the athletes that specialized too early. They generally have poor running mechanics, do not change directions well, and struggle to learn new movement patterns. Athletes that play multiple sports are forced to learn a much wider variety movements which ends up making them much more coachable on new techniques later on in their sporting career.”

“Athletes that specialize early become very one dimensional later on in their sporting career. Athletes that play multiple sports pick up new techniques much quicker and are much more well rounded.”

I feel athletes should indeed play multiple sports when they are young and if they decide to specialize when they are a bit older, they should couple that with a well-rounded, quality strength training program which will ensure all muscles are strengthened and thereby reduce the chance of injury.

Volleyball Is Becoming the Choice of Young Athletes

You Need to Recover!