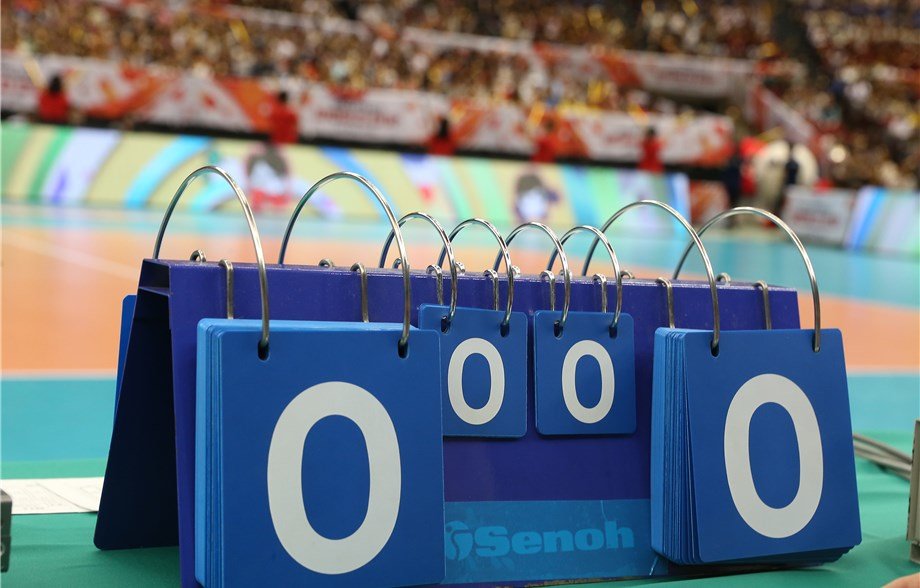 Volleyball scoring is essential to the game. It determines which teams wins and loses.

A side out is used as reference to an absolute rule, this is when only the serving team can score. Although, now the meaning of side out has changed . A side out now referred to when the receiving team gets to serve even if they get a point or not. The scoring system was changed to the Rally system. A rally is a sequence of playing actions that decides each point from the moment the ball is served until the ball is out of bounds. If the serving team wins the rally they continue to serve, and if the receiving team wins the rally they receive the opportunity to serve.

Rally scoring is when a team gets a point when the other team fails to return the ball over the net,  or when the ball goes out of bounds, commits an infraction or makes a service error.

When the opposing team fails to return the ball over the net, hit the ball out of bounds, commits an infraction or make a service error, the serving team scores a point. This also counts for the receiving team.