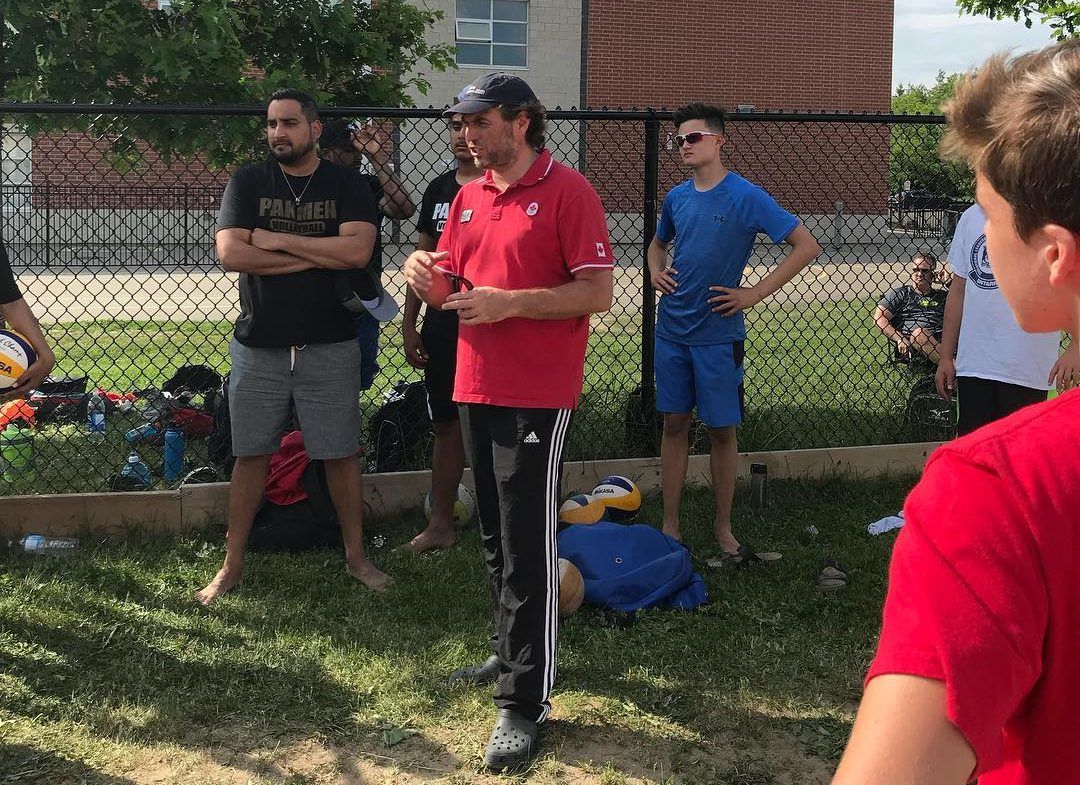 Russ Rose is a household name when it comes to the world of volleyball. Recently, he lead the Penn State volleyball program to a record-breaking seventh NCAA D1 Women’s Championship. Rose is one of the founding members of The Art of Coaching Volleyball and is articulate in presenting the principles he has learned as well as the ones that have brought him so much success. A MUST read for volleyball coaches is “10 Things Russ Rose has learned about Coaching Volleyball”, in which he shares his experience and his 10 fundamental characteristics for a coach.

Rose’s number one lesson is to make volleyball fun for the players but also for the coaches themselves. When coaches have fun, they resonate their energy upon their players, which in turn brings a greater level of cohesion amongst the team. Another point states to “coach who you have” and not to worry about the players you could have had, who are injured or who may have gone to other schools. As much as these concerns will impact a coaches mentality it should not cloud their judgement and the focus should remain on the players available and the team as a overall. Furthermore, resting players is an option often overlooked by many coaches but it is actually something that should be enforced so that the performances of key players does not dwindle as the end of the season approaches. Just these three points speak volumes in themselves and should be core values in a coaches philosophy.

However, I feel that above all, the players must “master the fundamentals to conquer the opponent” and this can only be done through rigorously planned practices that allow players to constantly touch up on their fundamentals. This will not only keep the players sharp technically but will also encourage players to make creative plays.

To read the remaining tips about coaching volleyball from Russ Rose…